9 Reasons for you to switch to android nougat – Now!

Android is a basic operating system in today’s smartphones. It is very light software than any other software in tables and phones. Nowadays everyone has become advanced and has thrived for the newest version of the android phone. There are too many options to recycle your old phone to get a new one. No one needs to be a tech expects in order to use a new smartphone. Firstly the reasons that would make you switch to android nougat are for an improved operating system which is more user-friendly for the betterment of life. Secondly, customers will prefer Nougat (Android 7.1.2) more as the operating system is launched after fixing the bugs of the system.  The upgraded operating system is launched first in Pixel and Pixel XL. It is the most stable version of the Android history. 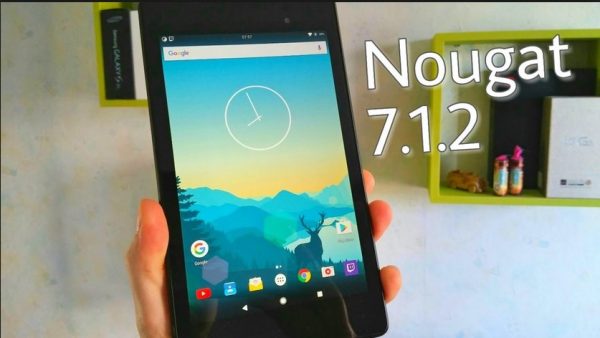 Why we use Android:-

Android platform is itself is very open platform unlike IOS and Windows Variety of the app are supported on this platform. Apps can be installed either directly from the Google App store or one can download the app file from unknown source and install the app. The battery optimization of the Android handsets it better because of the ram management of the apps which are running in the background. In this OS the apps and games account you have created can be saved on a drive by your Google account so that it can be played on multiple Android devices. The sync of photos, videos and contacts are easily uploaded to Google Drive when the phone is connecting to your wifi network. Network receiving are also improved in android devices. Many Gestures are now available with the devices like Nexus and Pixels which make the device more user-friendly for the users. The developer options are also there which will configure the amount of sharing which can be allowed from your device. Battery saver mode in Android devices will terminate all the running apps in the background in order to save more battery. Android devices are also compatible with the fast charging, handset like Motorola, Vivo, and Xoami can charge 0-100% in only one and half hour. C type charging ports are also available on Android devices. Files can also be transferred from your pendrive with the help on an OTG cable. 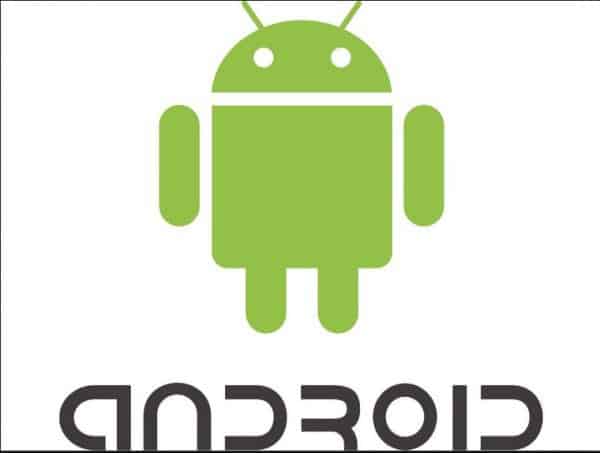 Thinking whether or not you should switch to android nougat? The new version launched is better in many ways as the latest version have more developed features and performance is more stable. Nougat is better than the old versions of Android in several ways such as:- 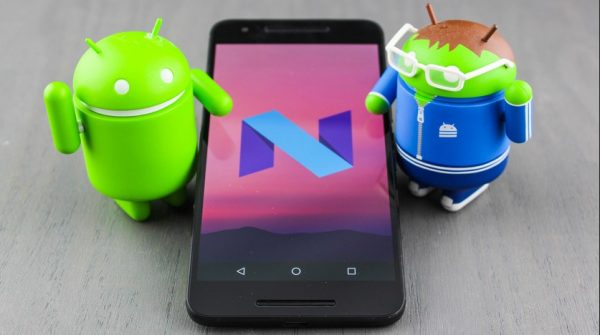 Here are the 9 reasons to switch to the android nougat:

Switch to android nougat for the new and improved features. 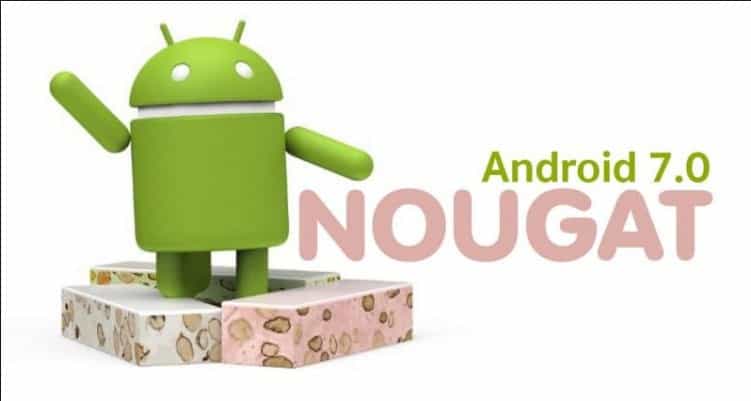 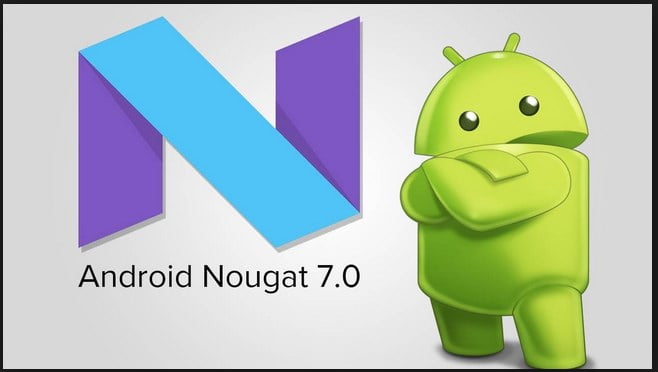 These are the reasons that would make you switch to the android nougat and also the price range of these mobiles will be starting from the minimum range so that it is available to most of the population of the world. It is one of the best Operating System in the Android history.