The Mozilla Firefox was once the most preferred web browser till the Google Chrome started capturing the worldwide market. But still, nowadays Mozilla Firefox is still considered to be one of the most secure, fast and efficient web browsers, mostly among its old users. If you are using Firefox either on Windows PC or on a MacBook there are different ways where you can change the default search engine. Here is a complete guide on how to change the default search engine in Firefox.

Here is the step by step guideline of How to change the default search engine in Firefox:

How to change the default search engine in Firefox:

Firefox is a free web browser. So, you can download it for free from the original website- www.mozilla.org. Firefox is compatible with both Windows PC and in MacBook. After downloading Firefox from their original website, install it in your system. 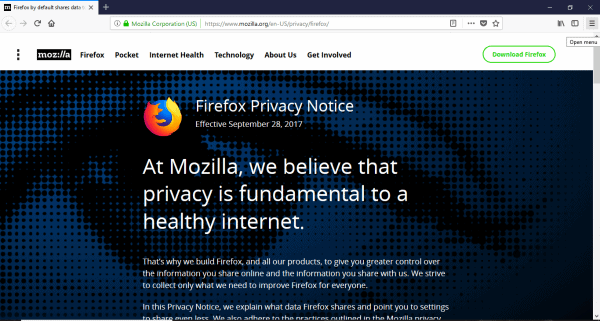 Once installed, launch the Mozilla Firefox web browser on your system. 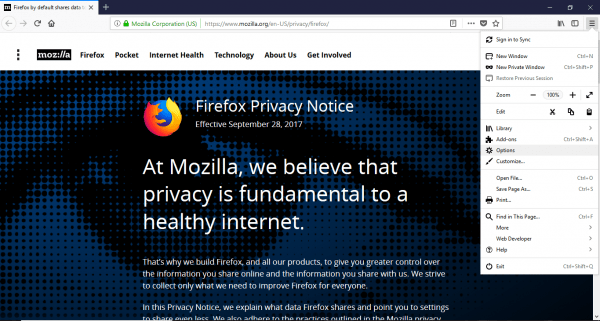 On the right-hand side of the upper corner, there is the menu option. It is a three-line icon. Click on it. A dropdown list appears. Look down. you will find Options. Click on it.

Once you opt inside the Options menu, you will see various settings of Firefox that you can control. On the left-hand sidebar, there are various settings options for Firefox such as General, Search, Privacy & Security, Firefox Account. Click on the Search option. 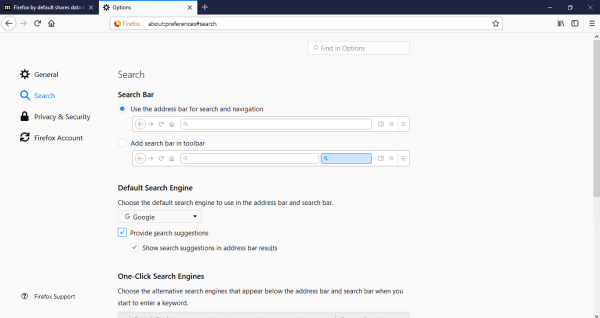 When you open the Search option, the first will the preference to change the default search engine. Click on the option and you will see a dropdown list. From it, choose your desired search engine that you want to set as default. 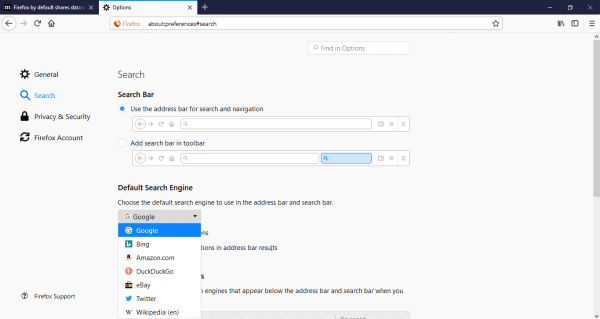 Note: For best result, it is better to choose Google as the default search engine. Also, there are two checkboxes below it. One is for providing search suggestion and the other is for showing search suggestions in address bar results. To get the maximum out from Mozilla Firefox it is recommended to select them both.

Now, to get the best results of web browsing from Mozilla Firefox it is recommended to make the default web browser on your PC or MacBook into Firefox. So the next time you want to browse any web page, the system will take you through the Mozilla Firefox.

Here is how to change the default search engine in Firefox in Windows 10.

Like I said, it is a free software. Download the latest version from their official website. Install it on your system that can be either Windows PC or MacBook. 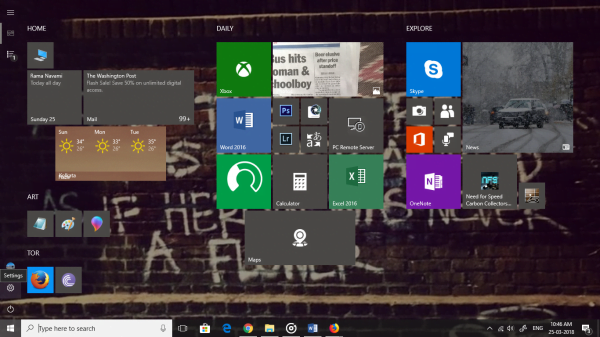 Step two: Select the Windows logo icon on your desktop. 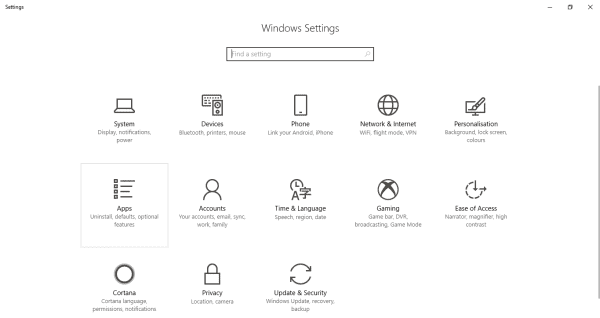 Step three: Go to settings of the system

On the bottom-left side of the screen, you will find the settings option. Click on it. 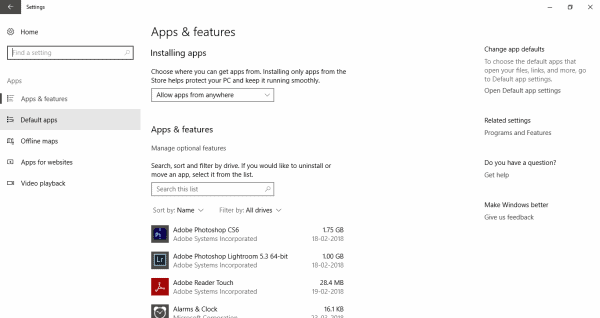 Step four: Go to the settings for the applications

You will be taken to the control center of your Windows system. There you will find the Apps & Features option. Click on it. 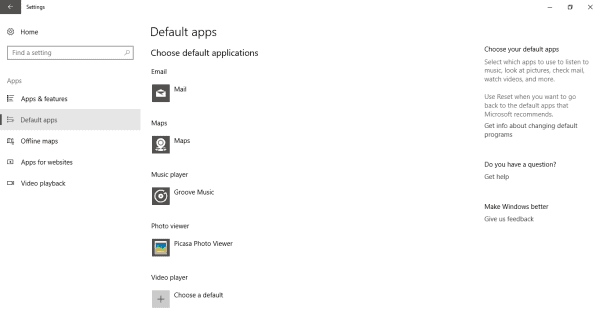 On the left-hand side of the sidebar, you will find five options under the App section. the second option from the top is the option where you can select the default apps for various formats. Select Default Apps. 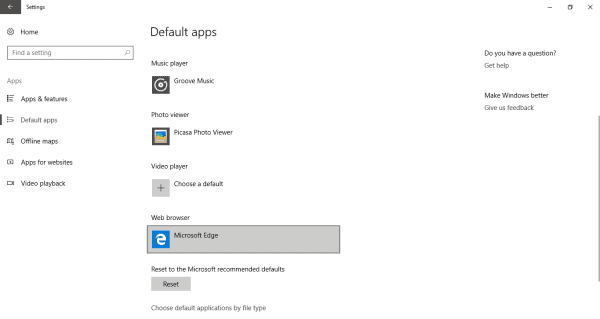 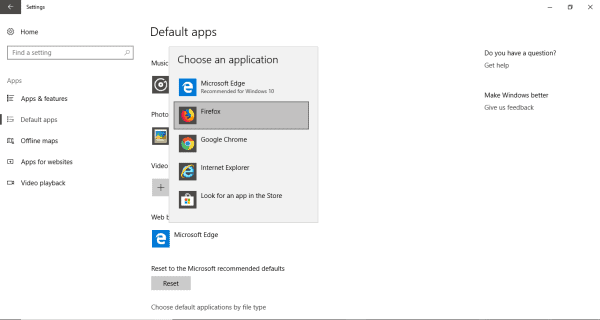 On the other hand, you can make Mozilla Firefox the default web browser from within the application.

Here are the steps on how to change the default search engine in Firefox from within the application. 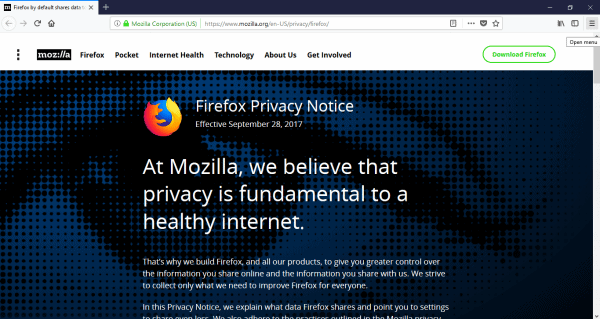 Step two: Launch the installed Mozilla Firefox on your system.

On the right-hand side, at the top, there is the Menu option. Click on it. You will see a dropdown list. 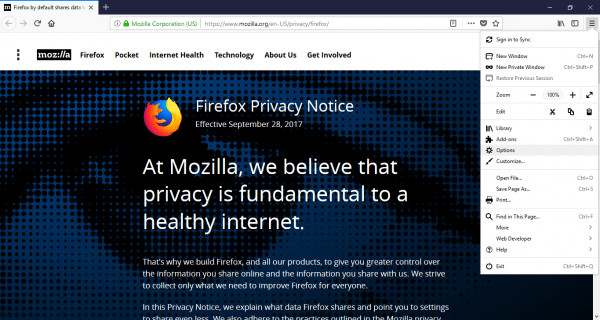 Step four: Go to the Options.

When you enter the Options menu, the first thing you will notice is the General section. The first option lets you choose Mozilla Firefox as the default web browser for your system. If you have not chosen, then it will show that “Firefox is not your default browser”. Next to it is the option – ‘Make Default’. Click on it.

Mozilla Firefox is now made your Default Search engine for all web pages on your system. 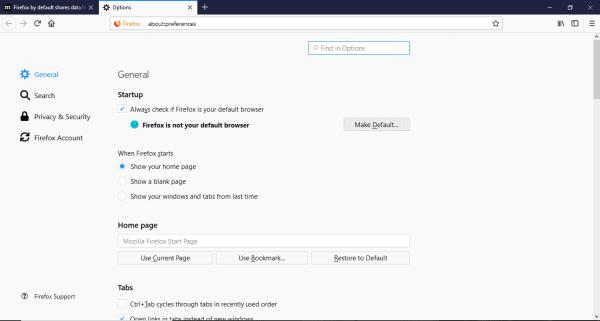 Now the use of Mozilla Firefox is not only bounded within the Windows PC, the Apple MacBook or the Linux operating system. The Web browser can also be used in the latest Google-powered Android smartphones. It can be downloaded for free from the Google PlayStore as Firefox for Android. But Firefox is supported on a Windows PC.

Apart from various new and also the old search engines. Mozilla Firefox is still considered to be a very efficient and user-friendly web browser.