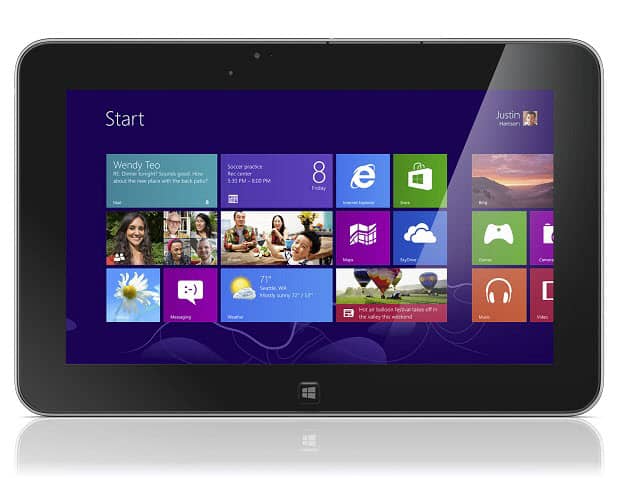 Microsoft has made several limitations to Windows RT operating system similar to Apple’s iOS. You can only install and run the software that is tested and certified by Microsoft and kept in windows store. You are not allowed to install any third party apps to your devices and this is the greatest drawback of Windows RT OS. You even won’t get the wide range of apps Windows App Store is consists of less number of apps compared to Apple iTunes or Google Play store, as per now you hardly get 4000 apps in  Windows Store.

Tablets loaded with Windows RT faces incompatibility with several apps. It even won’t support Microsoft Outlook and Windows Media Player which are the products of Microsoft itself. For now there are no desktop based apps in Windows App Store other than Microsoft office products such as Word, Excel, PowerPoint and OneNote that comes pre-installed when you buy business license for your device.

This version of operating system lacks flash video support that means you can’t browse all flash based websites but only some which are approved by Microsoft. You even not able to see flash videos in many websites and this is the worst thing ever as you can’t enjoy your favorite video track or movie online on the website you desire.

This operating system has got many adverse reviews from critics that will help Microsoft to fix in future versions. We also like Windows RT operating system and not blaming it but we have listed out the drawbacks to make user aware of it.