How To Analyze Survey Results To Make Smart Business Decisions

Neuralink from Elon Musk, What we know so far.

How to Leverage Social media Videos For Your Next Marketing Campaign

5 Ways to Make Money from Home During Quarantine

Everything You Should Know About 2020 IBM Call for Code

70% of Android Malware is Adware: How to Protect

Top 6 Designing Skills You Need To Learn In 2020

Microsoft Surface – Is it a Laptop? Or Tablet? Feel Free, It’s both!

Software giant Microsoft has unveiled the “Surface” tablet PC to compete with iPad on Monday at Los Angeles. Microsoft which was only worked behind the hardware and known for its productive software has crafted its first tablet PC which uses Windows 8 operating system.  Microsoft Surface is so compact that it can be used either as a tablet or PC. It is available in two options, first one is Windows RT and second is Windows 8 Pro. Windows RT will run on ARM microchips by nVidia whereas the tab with Windows 8 Pro version can run on Intel chips. Here is the Microsoft Surface review.

Microsoft Surface is a tablet which could be used as a laptop by just pulling out the kick stand and attaching  keyboard with single magnetic click. 9.3mm thin and 676 grams Microsoft Surface tablet PC comes up with the following specification. 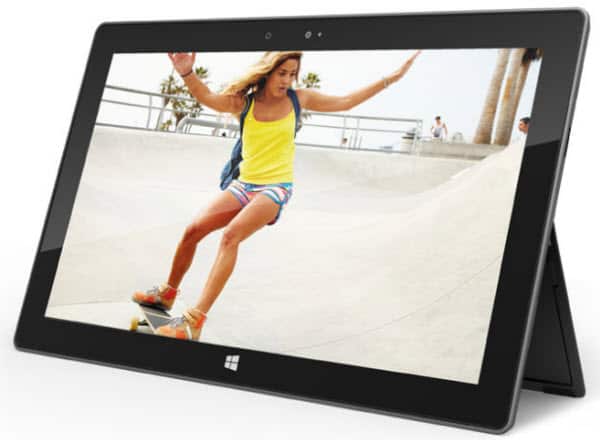 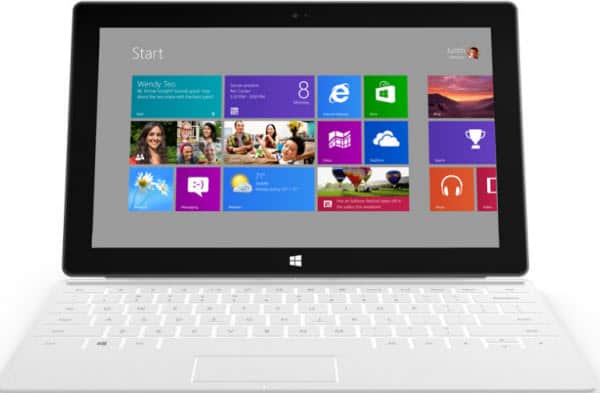 Microsoft Surface can be extended to use as a laptop by flipping the built-in kickstand and attaching the single magnetic click keyboard to it. Keyboard is just 3mm thin which acts keyboard, trackpad and screen cover as well. Keys will be automatically disabled to avoid accidental typing when it is used to cover the tablet. 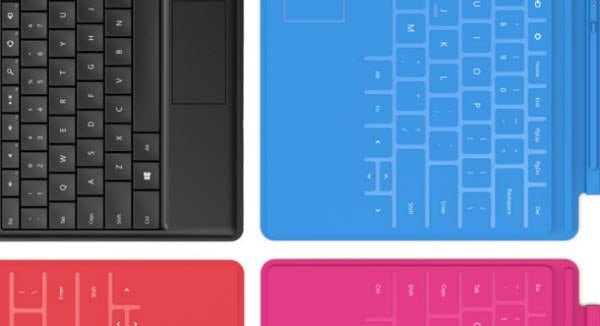 Microsoft Surface has two cameras called LifeCams. The front LifeCam can be used to chat with your friends and colleagues and the rear one can be used to record. It is angled to 22 degrees to record hands free while on Kickstand. 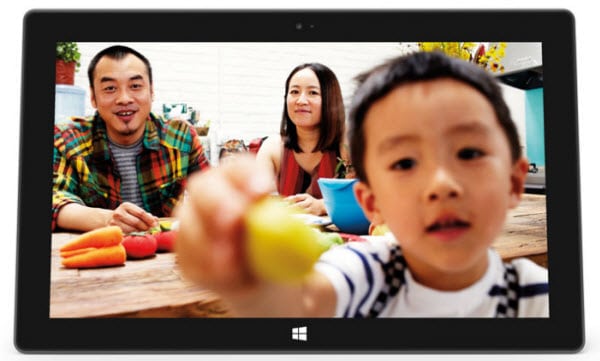 With birth of Internet the way we think and solve our day to day issues has completely changed. We shop almost everything...
Read more
Tech News

In the fast pacing world of the Indian IT sector, the emerging trends in technology seem to suggest a...
Read more
Tech News

This Diwali Amazon had quite a gift for Windows users! On Thursday(Nov 8) Amazon launched an application of Alexa for all the...
Read more