Top 7 Coolest Military Gadgets Which You Can Own Now

In last few years technology has advanced greatly and without a doubt, some of the major advances were seen in the case of the military!  For example, the GPS technology was developed by the military of US and now it is being used by us. The truth is that without the aid of technology our life would not have been so easier!  So this article is about the top 7 coolest military gadgets that are not so common!

In dense and populated areas, drop-ins and air supports are one of the most important parts that are played by the military. These particular types of military operation possess a lot of problems and one of them is communication break due to extreme noise that is produced by rotor blades of helicopters. 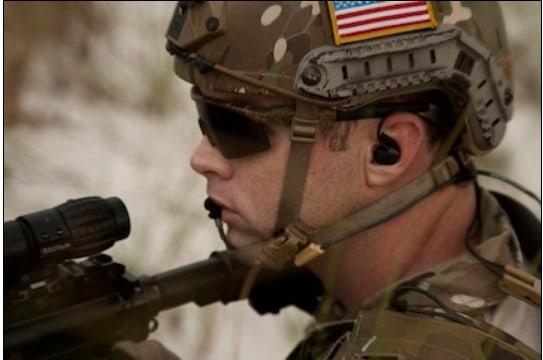 In order to solve this particular problem, the US military originated a much-modified headset that cancels noise to a great extent.  These headsets work efficiently under extreme conditions like for MH-60K Black Hawks, MH-47G Chinooks, A/MH-6M Little Birds and others. This headset was built with an improved collar clip to provide stability and a very strong steel core cable. This is one of the coolest military gadgets you will find in the market.

It would have been nice when multiple things could have been done in only a single super gadget and you don’t need to carry a number of items to do the same work. This particular idea is not for us only but the military also needs such an important gadget! And for this reason, a super wrist gadget has been built. This wrist-mounted display uses less power and works flawlessly under unsustainable abuse during the warfare in any ground under different weather condition.  This gadget can also be used as a hub in order to receive and send signals with other different functionalities. 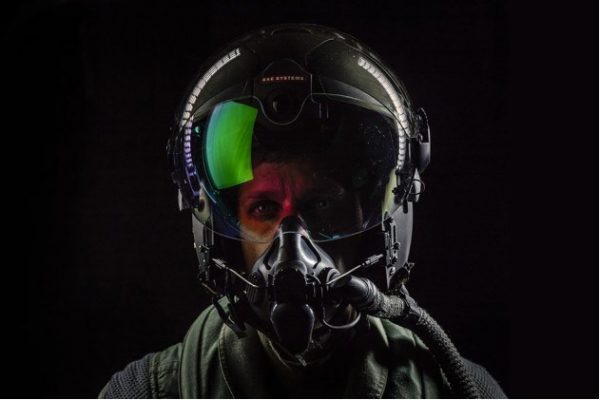 Successfully targeting a target after aiming from thousands of meter is always a spectacular operation. There are a lot of other factors that affect externally which makes the bullet gets disturbed from their path.  These factors include speed of the wind, terrain, coriolis force and many others. So in order to avoid these factors to an extent, the one-shot XG came into play that helped snipers to do their work more efficiently. It is actually a scope system that is mounted on a weapon and it helps to calculate automatically the weapon alignment, wind speed and others with the help of an internal operating system. 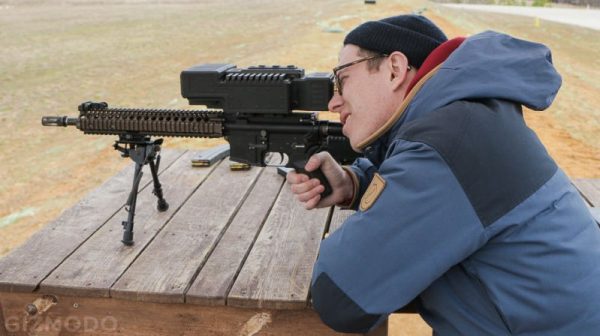 Xstat or Rapid Haemostasis System is a technique that revolutionized the medical world. It is used to stop tremendous loss of blood when someone gets injured in the field. It is actually a very simple tourniquet that is used under these situations and these are very much successful most of the times! A medical farm in the US has come up with a better solution which includes a syringe and inside of it contains some tablets that looks like sponges. These tablets inflate when they come in contact with the blood in the wounded area and thus they effectively cover up the stooping of blood. It just takes 15 seconds to do so! 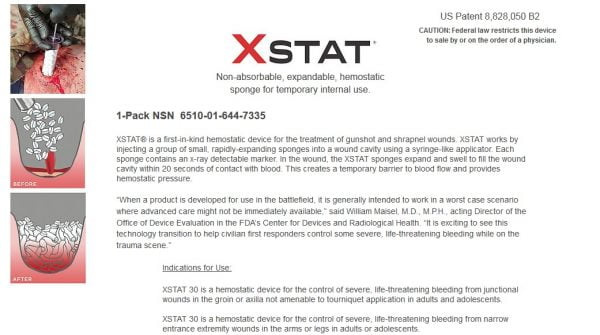 It is an invention that is implemented in both the cases for police and military by providing them with the best possible armour. Everyone knows about armour materials such as metal plates and Kevlar’s but this particular liquid is actually more resistive than the others and it weighs less too!  This fluid is actually a Non-Newtonian Fluid that hardens when pressure is applied to it. Apart from Kevlar that is great for topping bullets and all but not for slower moving objects or stabs. The pressure that Kevlar needs to stop any object is not needed by this liquid armour also. So when these two are combined the result is truly amazing. 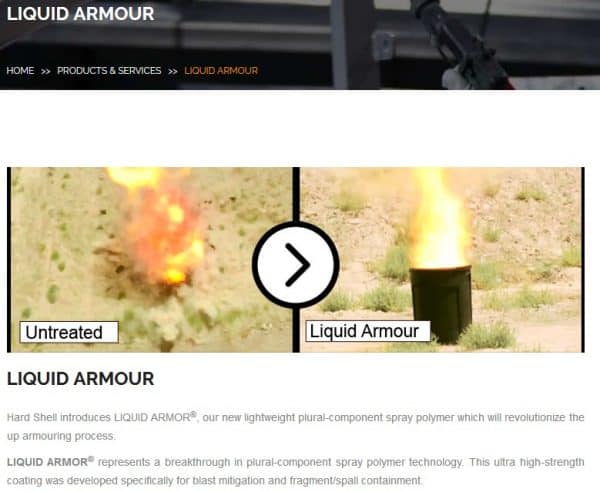 It is not a robot! But this tool actually makes a human of average strength into superheroes! This exoskeleton provides the person who wears it with tremendous speed and strength. So undoubtedly with this technology, our dreams of having super soldiers can be fulfilled!  It also works with high-end sensors and a number of controllers. 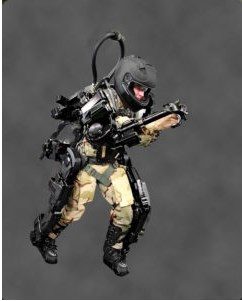 Who does not want to see what is beyond the wall without even going inside right?  So with the help of Prism 200c Backpack, it is very easy to scan any building without going inside!  All the user has to do is put the backpack against the wall and then connect it without Smartphone via Bluetooth. It will provide you with a full 3D image about everything that is present on the other side of the wall.  These Prism 200c Backpacks are made to look regular so that they can be used anywhere at any time without any sort of suspicion. 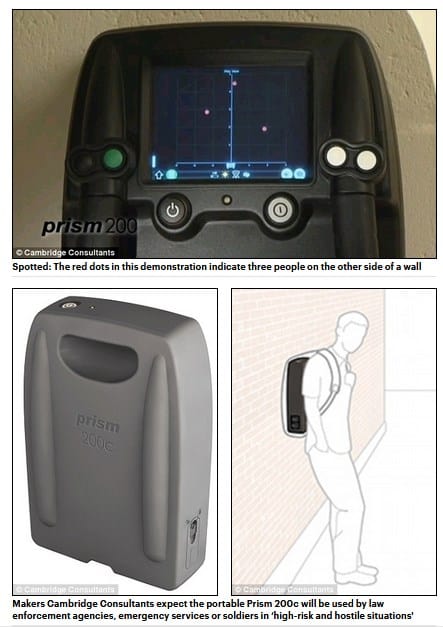 There are the 7 most popular as well as coolest military gadgets that you can get your hands on. So what are you waiting for? Get all 7 of them now!