In the past, robots were primarily used for the dull and dirty chores within industries. With the help of  actuators, movement was effected in whichever direction. However, as consumer demands have visibly changed recently, it has become increasingly necessary to switch the use of robots. Currently the trends in robotics are bright, instead of the dirty and dull tasks, robots are being used to increase efficiency and in newer applications and fields such as healthcare, surveying, and agriculture. Robots are the new cool tech paired with advancements in Artificial Intelligence and Virtual Reality. 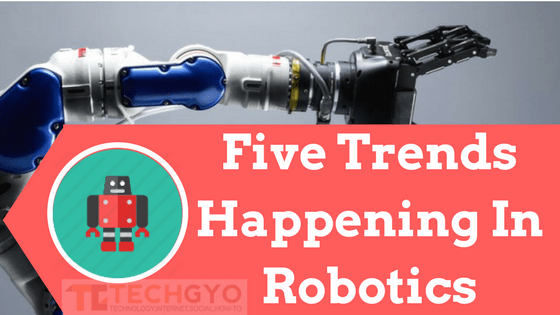 Data from the global database of robotics indicates that 25% startups are increasingly flocking into the robotics industry. Of the 25%, a significant portion (more than half) is concerned with software development while the other is hardware-oriented. Additionally, it was also revealed that the remaining 75% is currently involved in research and development or pursuing newer areas including marketing, surveillance, unmanned aerial, land and underwater devices for filming, delivery, science and oil and gas industries (25%), professional service bots, medical and surgical rehabilitation robots (7%), educational and hobby markets (5%), etc.

The robotics industry has experienced tremendous growth in the recent past, and this is expected to increase further. It is expected that the industry will experience a double-digit rise or growth in the next decade. However, the growth will only be limited within the countries which are positioning themselves for growth.

Currently, China is strategically positioning itself for growth. The country is working to improve and conquer the world by being significantly self-reliant. However, this is not to say China is isolating itself; conversely, it is working to conquer the world economically by motivating growth locally first. The government has and is still playing a crucial role in enhancing local growth. With its 5-year governmental incentive plans, it is providing loans and incentives to companies as well as local governments. This government centered motivation coupled with the fact that Japanese engineers are also getting interested in the process means China should and is making its way to the top in the robotics industry. 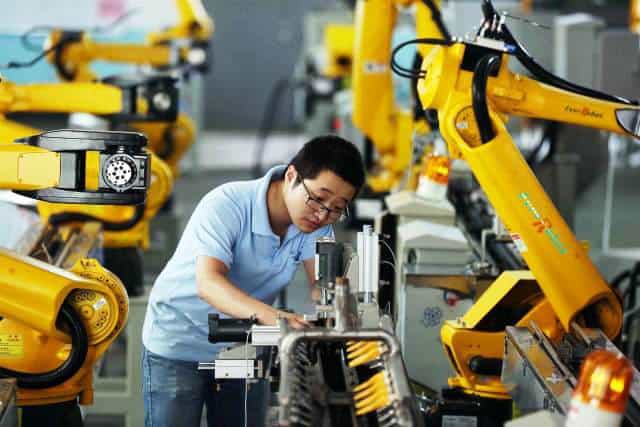 Robotics Trend in Collaboration Robots: While they may not be the most profitable robotics commodity, collaborative robots are indeed attracting a larger market. Co-bots guarantee flexibility, safety, ease of training, and the ability to be rapidly deployed. To tap into these factors is indeed essential and companies are getting increasingly interested. Car companies, for example, have been sold on the idea of combining co-bots and humans for the sole purpose of helping the latter gain the required flexibility.

Linear actuators are indeed essential in robotics and are mainly used to create motion. Robotic systems make use of actuators to effect control of arm movement, head control, leg control, etc. Actuators 12v are simply used in the robotics industry to help robotic systems interact with their environment. Currently, advances in technology are making it possible for companies to effect or influence eye as well as lip control. Improvements are indeed in the offing and as technology improves, so will the use of linear actuators in the robotics industry.

Robotics as a Service (RaaS)

Another new trends in robotics is that robotics companies which have ventured into the agriculture industry currently prefer to offer services such as thinning, aerial imaging, weeding, spraying, and analytics to their customers instead of the products. This is mainly because of the economies of scale which the companies are finding increasingly beneficial. The main beneficiaries of RaaS include oil and gas companies, but governments and NGOs are also getting sold on the idea of using such services to access remote areas. Businesses that offer security are also warming up to the idea of RaaS, and some have even begun offering such services. 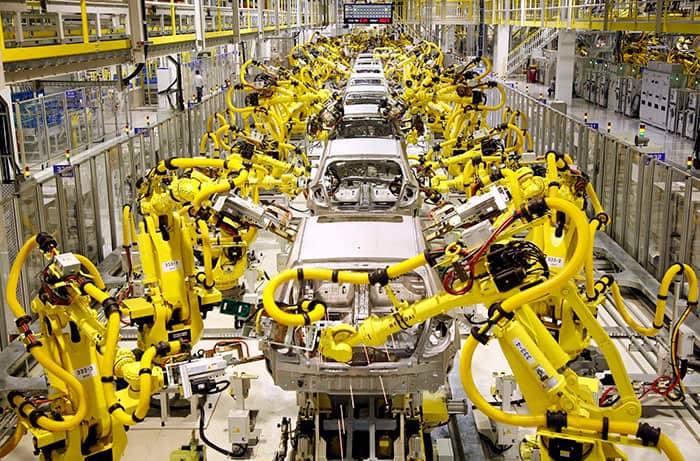 Trends in robotics RaaS has impacted a wider area than previously thought because companies like Amazon and Apple are currently providing companies with SDKs and also APIs to help their users increase their effectiveness and scope. While using these platforms, companies have been able to expand and grow their RaaS services, for example, Belgium’s Zora Robotics.

Initially, companies used to build warehouses or lease big buildings which were then used as warehouses. However, currently, methods are changing because of the adoption of newer and better systems. Newer systems such as low-cost 3D vision, navigation, and mobility are some of the ways companies are adopting. Companies such as Swisslog, FMC, and Grenzebach are at the forefront in trying to speed up the movement of goods as well as streamlining and increasing the efficiency of the shipping and packing stations.

Funding for startups has been on the rise in the recent past. In 2015, for example, the Robot Report indicated that startups received funding totaling $1.32 billion and mergers and acquisitions worth $2.27 billion, and there was also one IPO. Subsequently, by mid-2016, more than 50 startups had received more than $400 million in funding while acquisitions worth $4.53 billion. However, the investments that were of great interest in the Robotic world include Saudi Sovereign Wealth’s $3.5 billion funding of Uber, 49% bid by Midea which wanted to buy Kuka, Acquisition of Gimatic by Agic Capital, and acquisition of KraussMaffei by ChemChina. Surprisingly, these acquisitions were from China and were directed to the western robotics industry. The expectation is that China will continue to rise and to conquer the robotics industry.

Bonus: Trends in Personal Robotics You Must See

Finally: Best of all the Robots Launched at CES this year.