How To Unlock MacBook Pro Using Any Android Via Bluetooth

Mac computers have been considered the most secure and reliable computers due to its closed source and advance featured security systems. Every Mac allows you to put a personal password to let you keep your computer safe and away from anyone else. In this competitive era, engineers are working hard to improve consumer’s user experience on computers. More efficient security system have made by computer engineers to keep them safe from attacks. With the evolution of smartphones, they have also involved making our life easier and better. If you own a Mac computer, you can use any smartphone or device Bluetooth connectivity to lock or unlock your computer. Yes, you heard it right! in this article, we will tell you how to unlock mac using Bluetooth.

Also Read: How to Backup iPhone With iTunes and iCloud or Apps

We have also discussed in an article on how to unlock mac using android phone. With the help an app, you can unlock mac which uses Bluetooth connectivity to do this task. The app consumes very less energy as it uses Low Energy Bluetooth. You have to follow some steps to configure the app with your Mac. After that, it will start performing its task successfully.

How To Unlock Mac Using Bluetooth?

The app will pair Mac with your smartphone or other device using Bluetooth connectivity. The app will run scripts for locking and unlocking and your Mac. Follow below steps to enable this feature. 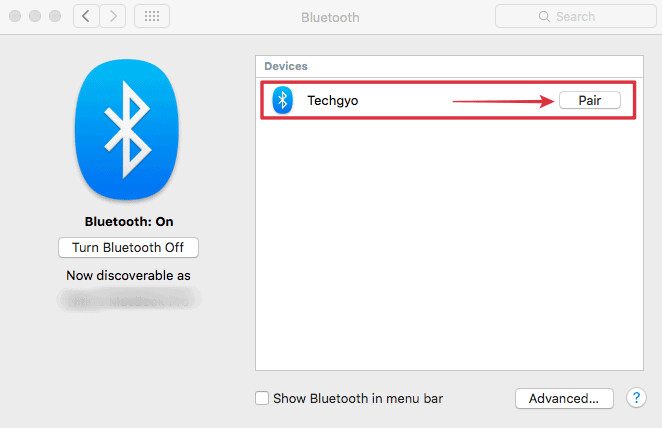 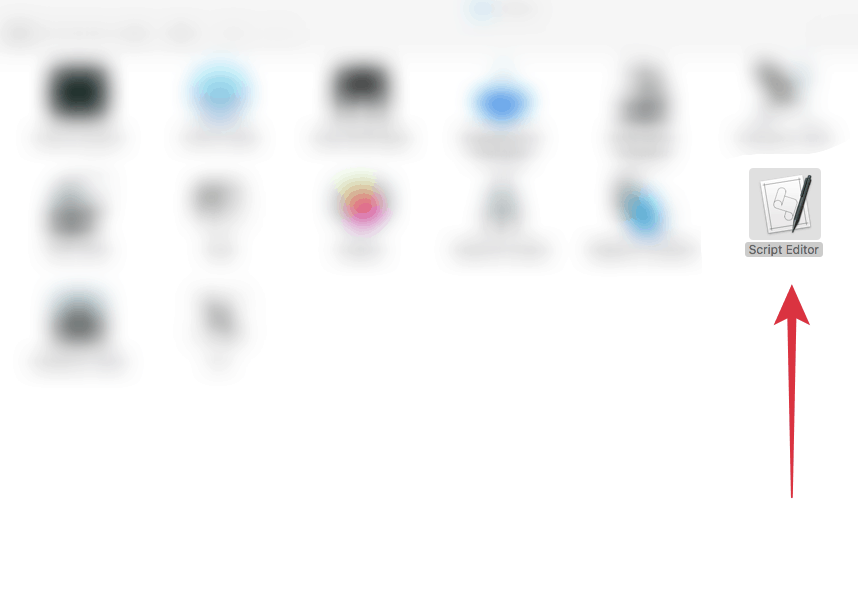 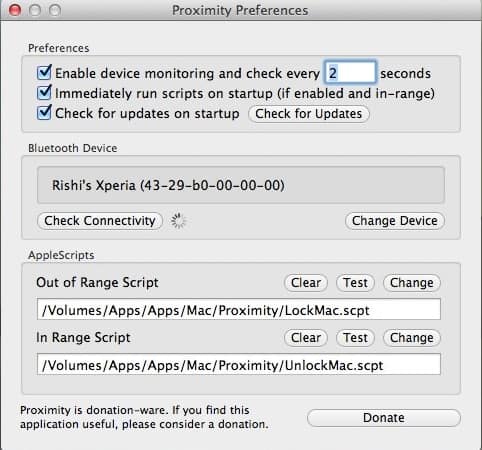 You may also be interested to read: Best Solution to Secure Your Mobile

Your job is done. The Mac is almost ready to lock and unlock using Bluetooth device. If you have any doubt or query, let us know in the comments section below.

Facebook
Twitter
Pinterest
WhatsApp
Previous articleHow To Use TeamViewer online Without Installing On Your Computer
Next articleHOW TO DOWNLOAD TORRENT FILES DIRECTLY WITHOUT INSTALLING ANY SOFTWARE: An Incredibly 3 Easy Steps That Works For All