Ethereum is very similar to bitcoin. It is another type of cryptocurrency which is used by people. This is also a type of online currency whose value fluctuates and a decentralized online currency which works independently without a bank. It is basically a public, open source, blockchain-based distributed computing platform featuring smart contract (scripting) functionality. Today we will study about step by step guide for ethereum since many people are not aware of the usage or techniques of etherium. But first, we need to know about the basic characteristics of ethereum. 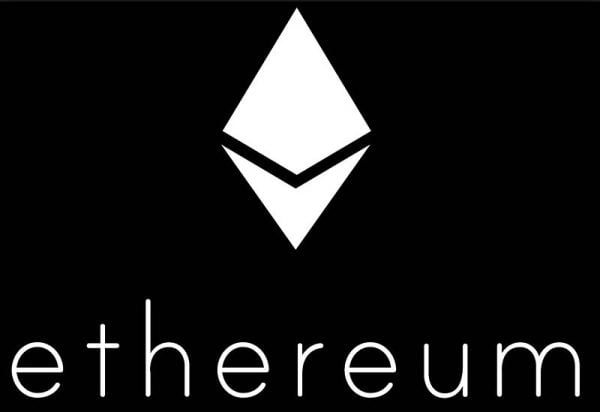 These are the few characteristics of ethereum. Since it is a new cryptocurrency it is highly accepted by the people. Here we will talk about step by step guide for ethereum since it is newly launched and many of the people are not aware of the techniques of ethereum. So today we will talk about the step by step guide for ethereum. Ether is basically a cryptocurrency and its blockchain is generated by the platform of ethereum. This ether can be transferred into accounts and it is also used compensate participant mining nodes for computations performed. This ethereum provides a decentralized turning complete virtual machine.  This ethereum virtual machine (EVM) can execute scripts using an international network of public nodes. 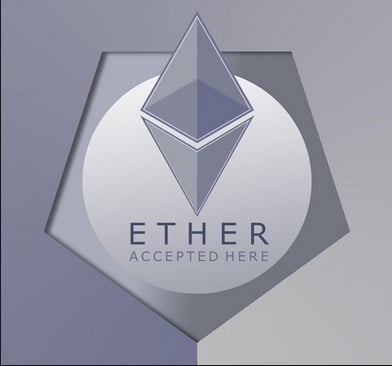 Ethereum was proposed by vitalikbuterian in 2013. He is a cryptocurrency researcher and programmer. This development was funded by a crowd scale online which took place between July and August 2014. But later on in 2015, this system went live on 30th July 2015 with 11.9 million coins pre-mined for the crowd scale.  Due to the collapse in 2016 the DAO project was split into two block chains. After separation, the new version was Ethereum(ETH) and the original version was named as Ethereum classic(ETC).  In 2017, the value of ethereum currency grew over 13,000 percent. 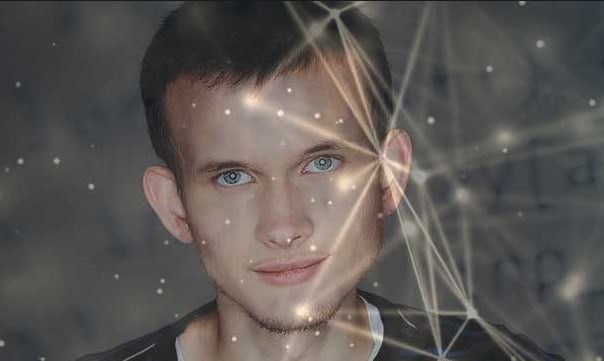 Here is a list of ethereum based cryptocurrencies that are forking the ethereun blockchain: 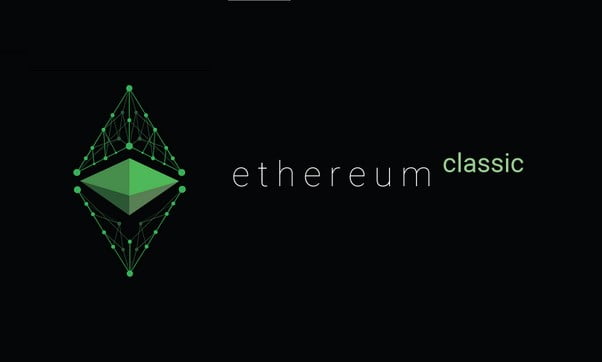 Tokens like ERC20 that functions within the ethereum ecosystem that is also referred as ethereums.

It was found that ethereums were mostly used by web criminals to run Ponzi schemes and other forms of investment fraud. This was pointed out by a finance blogger on FT Alphaville. It was seen that their smart contracts facilitate Ponzi schemes at nearly about 10%  of 1384 smart contracts, only 0.05% of transactions on the network were related to such contracts. It was seen that all these online money transaction schemes are mainly used by the web criminals as it is very easy for them and it no one is there to keep a record of these transactions. And since these cryptocurrencies are all digi cash so it is kept in users system or wallets. 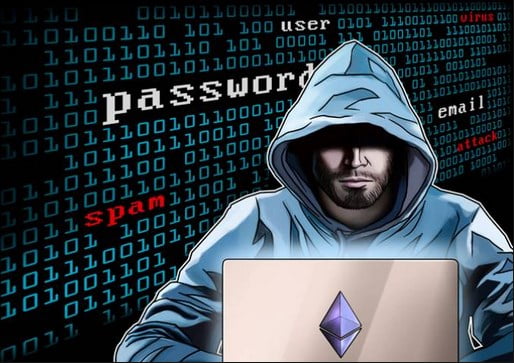 Now hackers can even hack your wallet and steal all the ethereums that you have gathered and made them orphan forever. Even if your system is attacked by the virus then also you will lose everything and till now nothing has been introduced by the cryptocurrency researchers to get back those coins that have lost. 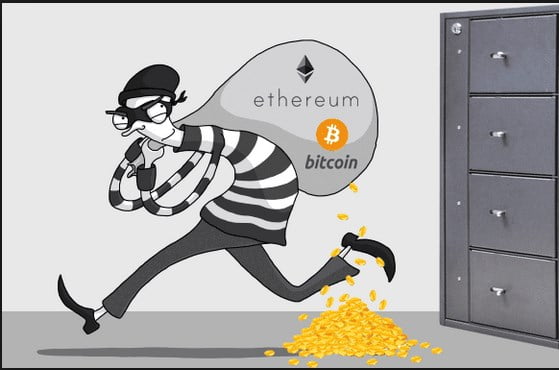 Using this online money or cryptocurrencies are very risky and not even safe. And most important thing is that using these cryptocurrencies are not even safe and very confusing. Because if you are buying something  using this cryptocurrency then first you have to give the coins and then you will be able to get the thing that you have ordered and after receiving  your order if you found that the client hasn’t given you the product and the quality that he has promised then you will be the one who will lose because nothing is there to get back the coins that you have given.

Now we will see how it works and here is a step by step guide for ethereum.To buy this ether you have to use an exchange. There are some exchanges available that store your keys privately and makes it far easier for you to buy or sell. But that is not safe hackers can hack it easily. There is an alternative way to store your keys offline or through hardware. This is secure but difficult enough. It seems bit ironic but the safest way to store is by using old-fashioned paper.

So the above article is about step by step guide for ethereum and it is almost similar to bitcoin. These are actually cryptocurrencies where the value keeps on fluctuating.