Information guide for everything you need to know about Ethereum

Ethereum might as well over-take Bitcoin as the next new big thing in the popularly and fast emerging world of blockchain technology. The primary advantages offered by cryptocurrencies are that international payments may be done in almost no time and the identity of the users are completely anonymous, giving no control to institutions or organizations.

Decentralized applications or dapps are created from the platform provided by Ethereum. The dapps are responsible for automatizing transactions. This feature is a built-in one, adopted by Ethererum to ease the work of developers – unlike Bitcoin. The company used a service called Etherscan to make these transactions able to be seen. For instance if A sends money to B, this particular transactions, while being visible publically (that the transactions are recorded in the public ledger or blockchain) their identities will only be known when their individual ID numbers are also openly available. The dapps are decentralised in that no one single server can have all of the information or data. 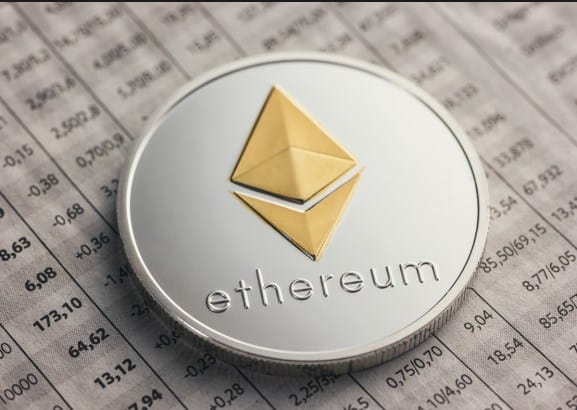 A Deatiled guide to Ethereum

According to Coin Market Cap (Market Cap = Price X Circulating Supply), it is Ethereum, after Bitcoin, that has the largest market cap among all the cryptocurrencies. Ethereum has emerged as an interesting platform for the Bitcoin and altcoin enthusiasts providing potential and reliability.

Here is a step by step information guide for everything you need to know about Ethereum.

On a serious note however, Ethereum provides you with a very convenient wallet option for storing the ETH. The encrypted key is provided once you have created an address to access this wallet (the old ID and password routine). Other hardware wallets that support the storage and sending of ETH are Trezor and Ledger.

3. Among the ways in which you can buy Ethereum (and Bitcoin and Litecoin) is Coinbase. You can opt for any amount of money, small or big, to invest in these new currencies. 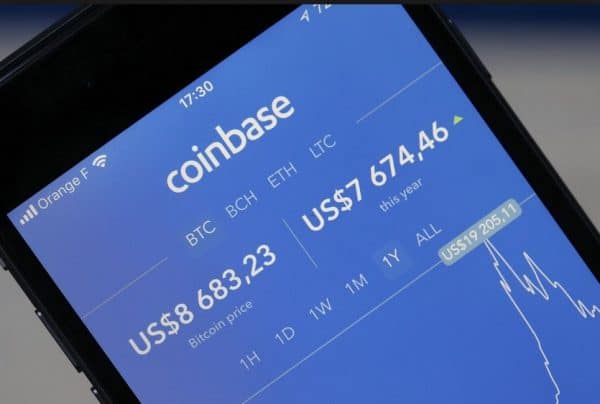 (a) io which has friendly user-interface and allows you to buy currencies using credit cards. (b) BitPanda that is a European focussed service that offers the benefit of using Amazon DE vouchers as well. 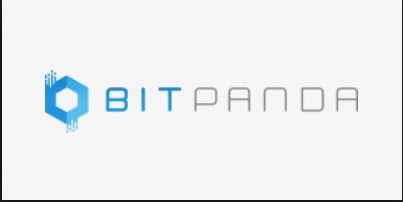 (c) Coinmama which at present sells only Bitcoin but is likely to expand to Ethereum soon.

Ether cannot be stored quite easily. This wallet is linked to the website of Ethereum directly. The most commonly used include:-

What else should you know about Ethereum?

Creation of blockchain is time-consuming process and developers find a hard time to expand the existing functions offered by the cryptocurrency applications as well as to develop new blockchain network. A new approach of EVM or Ethereum Virtual Machine was developed to check this particular issue. EVM would, if given enough time and memory, allow anyone to run any program, irrespective of the programming language. 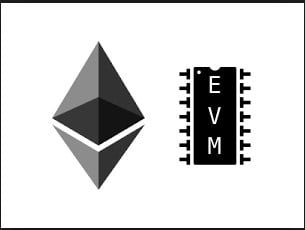 This makes the procedure ofgenerating blockchain applications much easier and effectual than what was before. So, instead of having to build an entirely new blockchain for each new application, Ethereum permits the development of possibly thousands of different applications all on one single platform.

Something to keep in mind though…

Besides the fact that decentralized applications do bring a number of benefits that are on the heavier side, they are not completely faultless. Because smart contract code (the computer code that can enable the exchange ofcontent, money, shares, property, or anything that is of value) is, after all, written by humans, they are only as good as those who generate them. Oversights or bugs in the coding can easily lead to unintentionalserious actions to be taken. 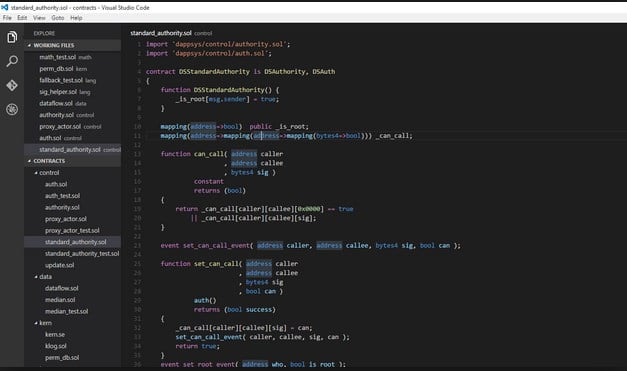 Suppose a mistake in the code gets misused, there is no affective way to prevent the attack or misuseor any way in which it can be stopped other than rewriting the underlying code and gaining a network consensus. But this is completelyin contradiction to the crux of the idea of blockchain which is, after all meant to be absolute. It is quite logical to think that any actions adopted by the central party ironically refutes the concept of what is effectively referred to as a decentralised network operation.