In this age of modern high tech world, the internet has become integral to many aspects of our lives, particularly in the way we communicate and manage our money. Social media has made the world a lot closer by letting us talk to those closest to us whenever and wherever there is a decent internet or wireless connection, while the advent of online banking has made managing our money more convenient. 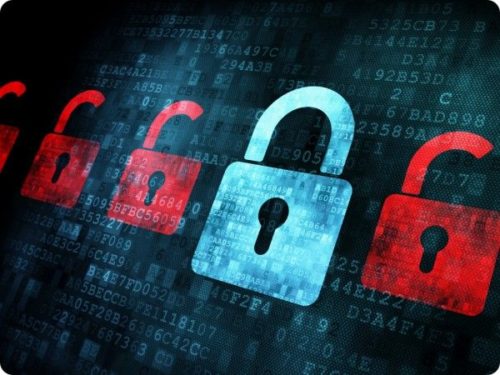 Despite technology playing a huge role in the financial world, a few flaws have been discovered and exploited by thieves. One of the most notable recent examples is that of a $45m scam involving criminals who managed to steal money from thousands of ATMs all over the world. Incidents like that make you wonder whether our money is as safe as we want it to be.

The aforementioned scam was pretty sophisticated. The gang managed to steal money from cash machines by accessing data from stolen accounts, loading it onto a card with an old-fashioned magnetic stripe and withdrawing money as they pleased. Magnetic stripe cards are still in use in countries such as the US, while the more secure Chip and Pin has been embraced by most of Europe.

What about Online Banking?

Anxiety persists when it comes to buying products online too. Although credit card transactions are protected by Section 75 of the Consumer Credit Act, those using debit cards aren’t so safe if they find their money stolen in the middle of making a payment. Dealing with fraud can be a tough thing to do, but there are ways you can recoup what you’ve lost.

How do we Fighting back

While there are a few things consumers can do to try and get back what they’ve lost, some banks and retailers are looking into ways of making their payment systems more secure. The introduction of two-step authentication, which involves using a password and a security question, is designed to make it harder for criminals to strike. It’s already being used widely for telephone banking.

“If you haven’t authorized an online payment and claiming to be victims of fraud the banks should give customers the benefit of the doubt and while debit card protection offered isn’t a legal obligation it is possible for you to claim a refund if a card is proven to be used fraudulently,” commented a spokesperson from Yorkshire Building Society.

What is Two step authentication

Google, Twitter ,Facebook, Apple, Microsoft, DropBox and many sites already have this security system from a while now. Its the process of verifying your account with an additional token, such as codes. in these many sites two-step authentication has drastically reduce the incidence of online fraud, hacking and phishing, because the password would no longer be enough for the thief access the account.

Since the technology is always changing and hackers getting smarter, some security experts suggest that there should be even better ways to prevent hackers from bypassing the security systems. There is even more secure three-factor authentication in place which required biometric data like fingerprint or voice as additional layer of security.

Have some comments? Lets discuss.