How Safe is Android- Insight into Android Security Issues 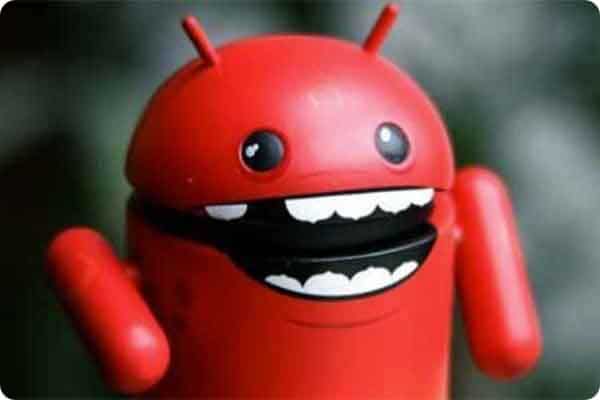 Because they are so popular, people that make malicious software are more likely to target Androids more than other mobile devices. Additionally, because Android is open-source, it’s also easier for developers to create malicious applications.

Android is an open OS, which means it has more security vulnerabilities than the Microsoft and Apple operating systems. This makes it easier for programmers to make, to create apps that contain malware or are engineered to connect to malware. Third party app sites aren’t the only culprits; you can also find a large quantity of suspicious apps on the Google Play Store.

The biggest issue with app downloads is that many apps ask for more permissions than they actually need, and some of those permissions can be damaging.

For example, an app that has access to texting could send SMS messages to premium numbers, resulting in extra charges on your phone bill. Depending on the permissions, app can access phone logs, contact lists, and even record audio and take photos without the user’s knowledge.

Unless it’s a popular app and someone raises the alarm, like with the privacy concerns over Facebook Messenger’s permissions, users often say yes to the permissions without giving them much thought.

Google is constantly updating the Android operating system – sometimes as often as every few months – however, not all devices are running the same version of the software.

For example, someone who purchases a 4G-capable phone from a major provider, like T-Mobile, today might have the latest Android build with all the latest security patches, while someone who buys a cheap phone from a grocery store kiosk might only have Jelly Bean or even a version as old as FroYo. This is due in large part to the fact that cell phone manufacturers and wireless providers don’t always push the Android updates when they come out. In many cases, they don’t push them at all.

This disparity, or fragmentation, in Android builds makes it difficult for users to take proper security precautions, because each version functions differently.

How to Avoid Security Issues

Although the Android system has security issues, it is possible to avoid many of them.