How Digital Protection is Helping to Protect Physical Goods

Physical security is probably not something many people connect with the internet, unless it’s in terms of avoiding stalkers. But from smart phones to heavy goods vehicles the internet is opening up a whole new range of ways to protect physical goods. Most of these are developments of GPS tracking technology and other remote asset management systems. But due to increased automation these options are allowing owners a huge number of options for dealing with theft, loss and accidents.

What is becoming the classic example of this is “spy in the cab” technology such as the vehicle tracking systems that are used by commercial fleets. These systems don’t just let fleets know where their vehicles are. They can track speed and direction but can also allow a certain degree of remote control. For example stolen vehicles can now be stopped and locked from a computer at the fleet’s
headquarters. So if a thief steels an HGV the driver can call the company or activate a panic button which will then make the vehicle slow to stop, ready for the police to find and return it. 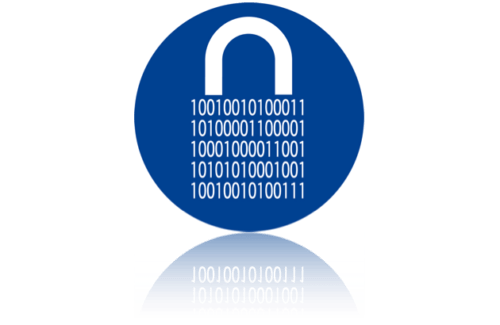 These remote vehicle disabling systems don’t just protect against theft, but also against other accidents. Many systems can detect if important systems within the vehicle are damaged alerting the driver and if necessary stopping the vehicle. So for example a lorry transporting dangerous chemicals could be brought to a safe stop if a problem was detected in the seals of the containers.

There are risks to this kind of system however. For example in March 2010 a hacker in Austin disabled over a 100 cars. The idea of having your car remotely brought to a halt on a fast motorway is terrifying. With similar technology in planes and trains these security systems mean that hacking could have deadly consequences. The question is how likely is that to happen? Hacking attacks
where  That same story mentions that the remote disabling systems where fitted by the dealership as an alternative to repossessing the cars. This means that information about private cars could be collected as well. Do you really want your car dealer to know where you drive to and when?

There are advantages to this information being available however. Several companies have used the data from vehicle tracking systems to dispute speeding and parking tickets as they can record exactly how fast the vehicle was going at any given time.

The question is whether the risks outweigh the benefits of these systems. One of the things that I haven’t covered in this article is that many of these systems offer other advantages as well as security. The Sprint system for cell phones makes transferring contacts easier. Tracking systems allow for better fuel economy and monitoring the wear and tear that a car suffers. Like many features of the digital age new technology brings new benefits and new challenges. The task for consumers is to be aware of the risks so that they can manage them properly.