Bitdefender Total Security Review: The Antivirus To Get! 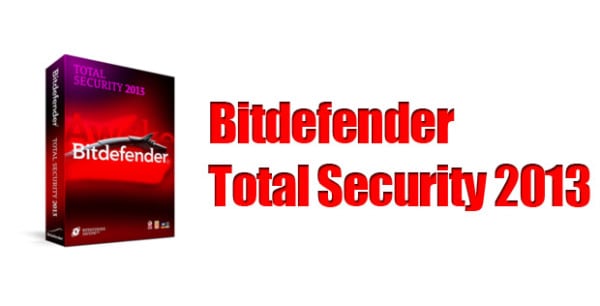 A security suite might be a simple antivirus for some of you, a internet firewall for some but what Bit-defender brings is something that is a hell lot more. It brings in features that will secure you completely and there will be nothing to think about. It covers all aspects of the word “security”. Today we’ll be reviewing the Bitdefender Total Security Suite 2013 so read on.. 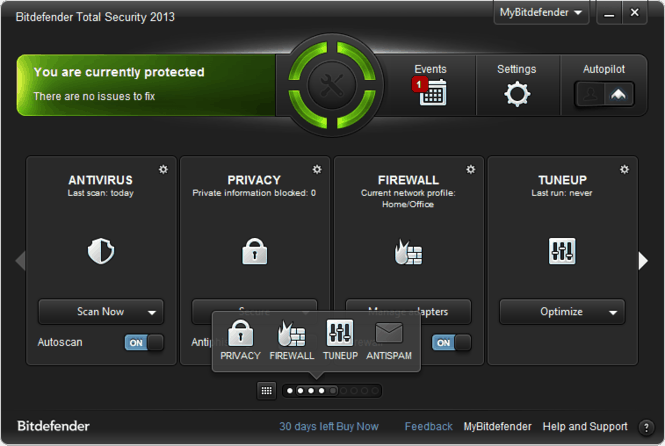 There are not one but lots of features in this latest Bitdefender Securitysuite so here we go:

Ease of Use and Interface 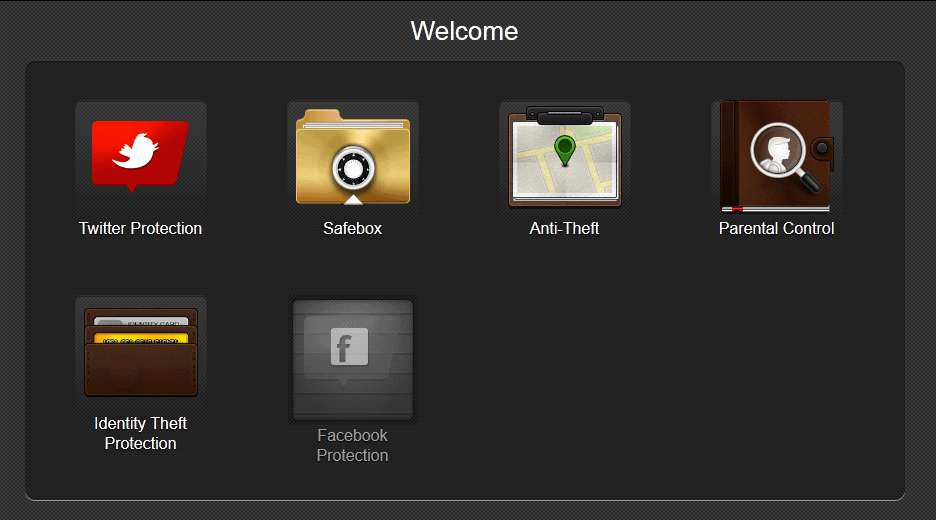 The user interface is very easy to navigate and you get all the important fuction of the antivirus software upfront so its nice that you don’t have to get lost in menus. You can also put security widget to show you your current status in real time but its a little too big ugly to be honest although it may serve a purpose to many.

There is a big circular symbol right on your desktop which shows whether your system security is up to date and if its green then yes everything is safe. The software is not really resource hungry and is light on the CPU which is a really satisfying thing to know because mostly people see antivirus softwares as the softwares which bog down their system.

The virus scan is not really fast by any means although that is obvious i guess. Once the scan is complete, it lists out the threats and gives you options for action.

The Bitdefender AutoPilot mode is certainly good as it detects when you are doing a resource hungry task such as playing games and lowers the protection level so that your system remains smooth and running hassle free.

Overall the ease of use is good and even the interface looks quite better than the previous iteartions and no user will have any problems with it while features such as the AutoPilot makes sure we love the Bitdefender-Total Security Suite 2013.

Advantages over the competition

There are some serious contenders in the antivirus space such as Symantec with its Norton antivirus, Avast with its Avast antivirus  and others but Bit defender Total Security-2013 brings some really advanced features to match and even get over the competition. 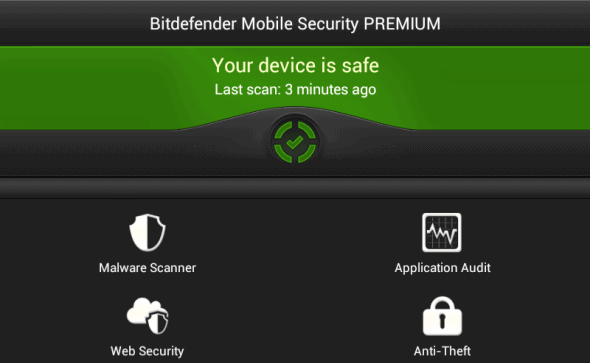 Firstly is the Bitdefender AutoPilot, it is truly remarkable what the folks at Bitdefender has done here. What it does is that it takes your security decision on its own without hassling you with those annoying notifications and this is something which i personally love. this alone can make my deal done with Bitdefender’s antivirus program rather than going with the competition. Next is the Safebox feature which is an online storage service which keeps your files safe online and you can check them from your Pc or even your iPhone, iPad and Android devices although they still don’t have Windows Phone or BlackBerry support plus the first 2 GB is free after which you have to pay to use the service. 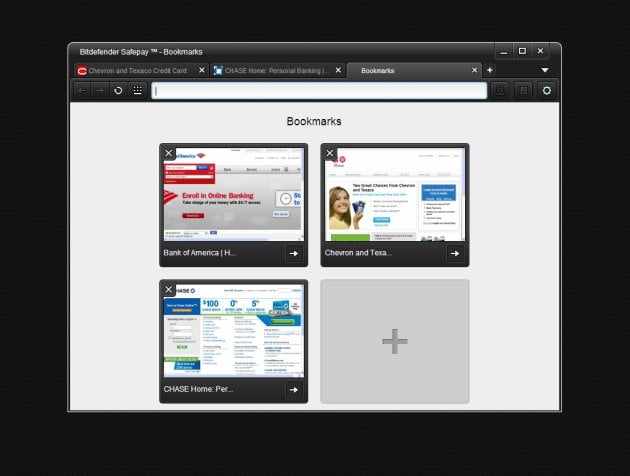 The other awesome feature is the Safepay which truly makes us  do online transactions with a lot of ease and content. It is a separate secure browser which is very basic but gets the job done very securely. When you open an online banking or shopping page on your default browser, the Safepay browser automatically opens so that you make go ahead and do the transaction more securely. Another thing which i personally like is the USB Immunizer which works quite well.

So these are the features which truly give Bitdefender an edge over the competition.

Bitdefender Total Security 2013 should bring the company right on top in the antivirus competition as the it ticks all the right places in usability and features. The antivirus engine is surely great with no problems whatsoever. If you ask me then yes this is the antivirus to keep your PC secure as the one feature AutoPilot truly makes the deal for me. You can get the antivirus for Rs. 2348.609 right now which might be a little high but the features Bitdefender Total Security 2013 are really worth it. You can go visit Bitdefender’s website to get going and know more. And do check out the video below about it as well.