Why is “C” the default drive and not A or B?

All the different storage drives on Windows Operating System have been designated a particular letter. Generally, depending on the number of partitions you have created or have been originally made, the letter for the first logical drive is C and is followed by D, E & F. Those who do not make partitions have a single default storage drive containing the files of the Operating System named ‘Local Disk C’ or also known as the C Drive. But I guess even A and B are alphabets. Then why not start the names of logical drives with these letters and why keep them reserved for special purposes?

C Drive storage, in the case of Windows or other operating systems, is basically a physical hard drive which is used to install the OS files and store the related data. For other files there are other storage drives. These partitions are formatted using the system file like NTFS, FAT32, etc. And all the partitions are known as “logical drives” which are accordingly assigned alphabets for naming.

It’s not the case that people who designated the drive letters didn’t know the existence of A, B or Z as alphabets. But the drive alphabets were actually designated according to a preference scheme for the different kinds of media attachments in the computer.

THE ERA OF FLOPPY DRIVES

And it all dates back to the time when IBM was ruling the computer market. You might be surprised to know that the hard drives installed on our computers were actually non-existent at that time. But these days they act as the basic storage. This went on till the late 1980s. Although hard disks were present since the 1950s, yet they weren’t much standard / essential for the computer systems due to high cost.

But using the floppy drives (or floppy readers) as primary storage in earlier computers were given a special preference while designating the drive alphabets. Floppy drives were rectangle / square shaped storage disks that consisted of a magnetic storage medium to store the data. These disks are now completely obsolete that finding one is a working condition would be no less than a miracle. Another fact of the floppy drives would be that now if you want to install the Windows 8.1 OS on your system, it would have taken no less than 3,711 floppy disks to do so! 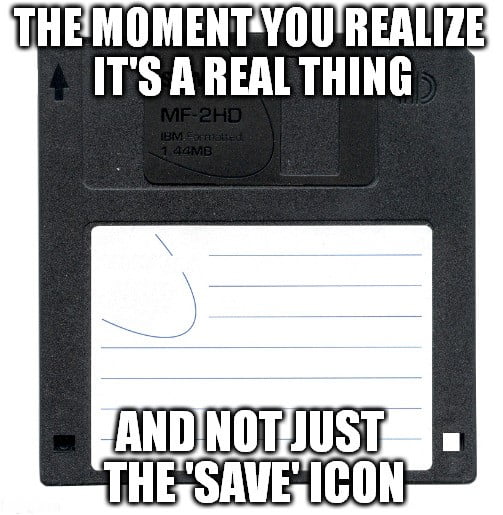 So returning to the point, floppy disks in the computers using MS-DOS or certain other OS were labeled as ‘A’ drives. Later, a few technological improvements were made to the hardware of the computers giving rise to new systems with two such floppy drives. This provided , even more, storage for running programs and storing data. Hence, the new and second drive was labeled as the ‘B’ drive. After this, no new drives were added, and the ‘A’ & ‘B’ labels got assigned to the floppy drives.

DAWN OF THE HARD DRIVES

Eventually, the times started to change and floppy drives were entirely removed from the computers. The existing hard drives were far too expensive to be added to every person’s computer but with the significant advancements in the hardware industry drives grew more affordable & became a standard component. Yet these drives came at a later stage which was around the late 1980s. And this new member was labeled as the alphabet ‘C’ which was the most logical thing to do. 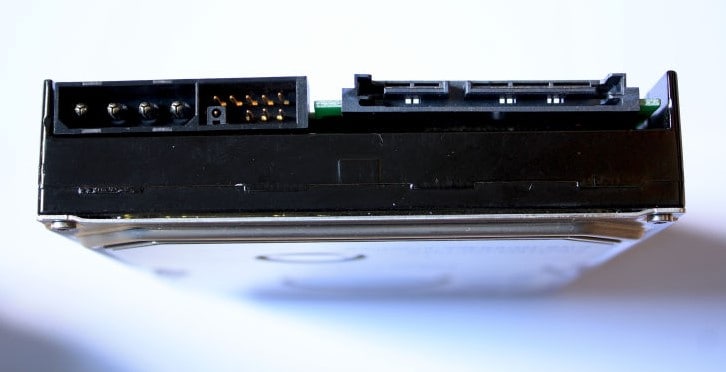 Though the personal computers of this era do not have any room or practical application for the floppy drives. Yet, if you connect one to your machine, it will display the letters A and B for those drives. The letter C gets designated for the hard drives that we use today.

So, for this reason, most of the computers come with the first partition as C Drive. Though of course, these labels are not permanently fixed. You can easily modify them through certain configurations on your computer by using the Administrator account. For instance, you can install the OS files on D Drive and make it the primary drive. However, people usually do not bother to such changes as leave the things as they originally come.