Top Ad Campaigns That Have Stood Out in 2016 So Far

Although were are only a few weeks into 2016, this year has already given birth to some truly unique advertising campaigns. Many analysts believe that the first quarter of any year is a pivotal time frame, as establishing a brand identity early on can help sales throughout the remainder of the fiscal season. So, let’s take look at some top advertising spots and what separates them from the rest. You will likely be impressed with what you see! 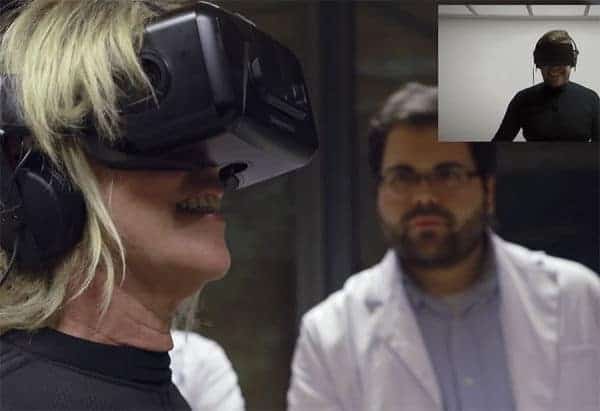 Nivea is primarily known as a company which offers skin care products. However, their scientists have also extended these boundaries into the technological community. Their “Second Skin” innovation is a material that can mimic the sense of human touch. It is intended to be used with smartphones and other devices so that two users far apart can feel the physical presence of one another even when separated by a great distance. What makes this commercial unique is the fact that it chose a couple that was forced to spend Christmas thousands of miles apart. Not only did Second Skin offer great tactile results, but the end of the advertisement was particularly poignant. The female was surprised that Nivea chose to fly her partner to her for the holiday season. This segment was definitely memorable in terms of its emotional impact.

This next segment highlights the ugly realities of global conflicts and how they may indeed be a part of human nature. It begins with a series of parades highlighting the pomp and circumstance often associated with nationalism and pride. Countless images of soldiers (both men and woman), officials saluting and military hardware flash across the screen. Then, the film is silent for a few seconds. This is augmented by a statement claiming that Reporters Without Borders is necessary to show that war is much more than a cultural attraction or a sociological oddity. The images that follow are certainly not for the faint of heart. Numerous depictions of war-torn lands, violence against civilians and death flash across the screen. Their ultimate intention is clear and without a single spoken word, the viewer will quickly understand why Reporters Without Borders is critical for honest news coverage. This is an excellent example of the visual impact of imagery when it is used in a wise fashion.

This next advertisement uses a clever mixture of stunning graphics and witty humour. It begins with a series of mythical unicorns running through natural landscapes before making their way into a small town. A voice then claims that a new form of “high-definition” electricity is ready to hit the mainstream markets soon. Lights will be brighter, televisions more colorful and cars will drive faster. A series of scenes depicting amazing and smiling individuals is then displayed. It is not until the end of the commercial that the viewer realises the falsity of such statements. The final point is that energy is energy; consumers should not be forced to pay for for similar services. It promotes First Utility as an economical alternative to other firms.

These are only three of the numerous innovative advertisements which have already gained momentum in January. Those of us interested in technology and marketing will certainly be in for an exciting year ahead!

Everything You Should Know Before Creating a Sponsored Post

You are an excellent content creator that has offered spellbinding pieces over the years. Yet, you do not know how to create...
Read more

Public relations plays such a major role in digital marketing. Decades ago, PR staff would share the...
Read more

It is not hard to imagine why people dislike ads. Imagine your scrolling on your favorite news website, and your experience is...
Read more