5 Things You Didn’t Know a 3D Printer Could Do

It’s overwhelming to discover the capability of a 3D printer, and most cannot fully comprehend the extent of its power. The process of 3D printing is very particular. To put it simply, it involves taking a digital blueprint designed in a specific software and is then printed in successive layers from bottom to top.

It had created hype worldwide and soon, advancements to the 3D printing technology surfaced. You might have seen a video or two of wacky inventions and awesome stuff created through 3d printers and wondered yourself about the untapped possibilities of having such a cool device.

Here are only some of the things you probably didn’t know, or can’t believe, a 3D printer could create: 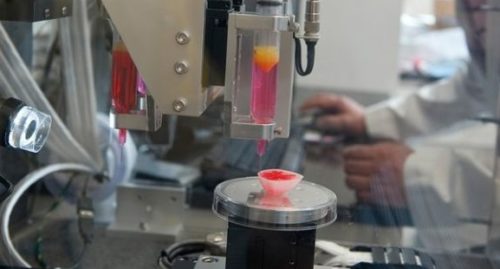 According to The Future of Things, scientists and researchers have become successful in printing kidney cells, cardiac tissue, and the foundations of a human liver. However, bioprinting is still light years away from yielding whole organs available for transplant. 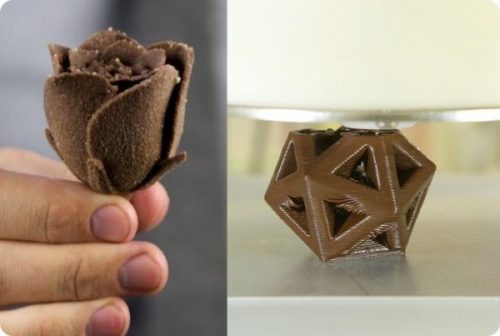 No one can resist chocolate. Not even scientists. Researchers at Exeter University developed the world’s first 3D chocolate printer back in 2011 and took the world by storm. And in recent news, 3D Systems had partnered with The Hershey Company to unveil a 3D Chocolate Candy Printing exhibit at Hershey’s Chocolate World with their machine called the CocoJet. It has yet to be released commercially, so you can keep on dreaming of owning one. 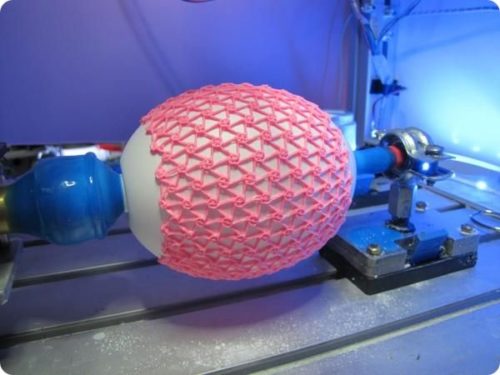 Yes, you read that right. Researchers from the Swiss Federal Institute of Technology and Disney Research from Switzerland have managed to turn a digital 3D model into a deflated balloon so that when it’s inflated, it looks exactly like the digital model. The researchers had successfully designed an elephant, a rabbit, and Mickey Mouse’s head. Great news for those afraid of clowns!

Electroloom has changed the fashion industry by building the first 3D fabric printer. Now, researchers and designers everywhere have begun printing garments from dresses to swimsuits. With this, you won’t ever need to worry about getting a fashion emergency. Be liberal with your printing if you’re a woman though, or you’ll end up with a very skimpy version of your already skimpy bikini. Just saying. 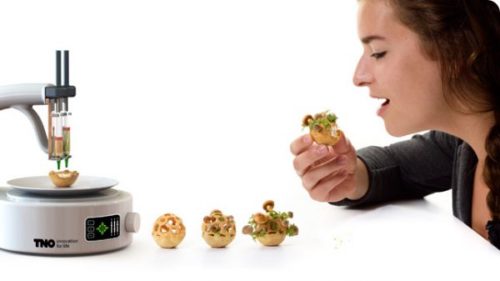 What you think wouldn’t be possible became possible. Researchers have designed 3D printers specifically for the benefit of the elderly with difficulties in swallowing. The printers use a gelling agent so that printed food items are soft when it has been taken a bite out of.

You might not agree to this, but 3d printers are slowly (and surely) changing the way we live and it’s only a matter of time when it completely propels us into a new era. Do you know where to purchase the right 3d printer to kick start your own projects or use with business?

3D printers like the ones from Konica Minolta are capable of printing your ideas into full colour 3D printed models from simple molds and functional prototypes to complex specialized application for mechanical design, healthcare, architectural, engineering, education, geospatial and packaging. The possibilities are endless!

Would it surprise you to know that up to 6 million colours are possible with their printers with speeds up to 1 to 4 layers per minute? That’s power and speed in one nifty gizmo! It’s literally like touching and feeling your own thoughts.

There are tons of stuff you can create (or invent) with 3d printers. Check out this lineup of weird 3d printer creations and see for yourself! For now, we can only wonder if this is merely a trend or if it has become a revolution.

What are your thoughts on 3D printing? Share your side.