How to Play Android Games on PC

The Android ecosystem has proven to be developer-friendly and versatile operating system after a bit slow start. Android is the major operating system which is running over the maximum number of smart devices including phones, tablets, and even laptops. Although Apple’s iOS operating system is more reliable that Android, still, there are many addicted games developed for Android platform. If you are a game geek and don’t own an Android device, then you can play android games on PC. 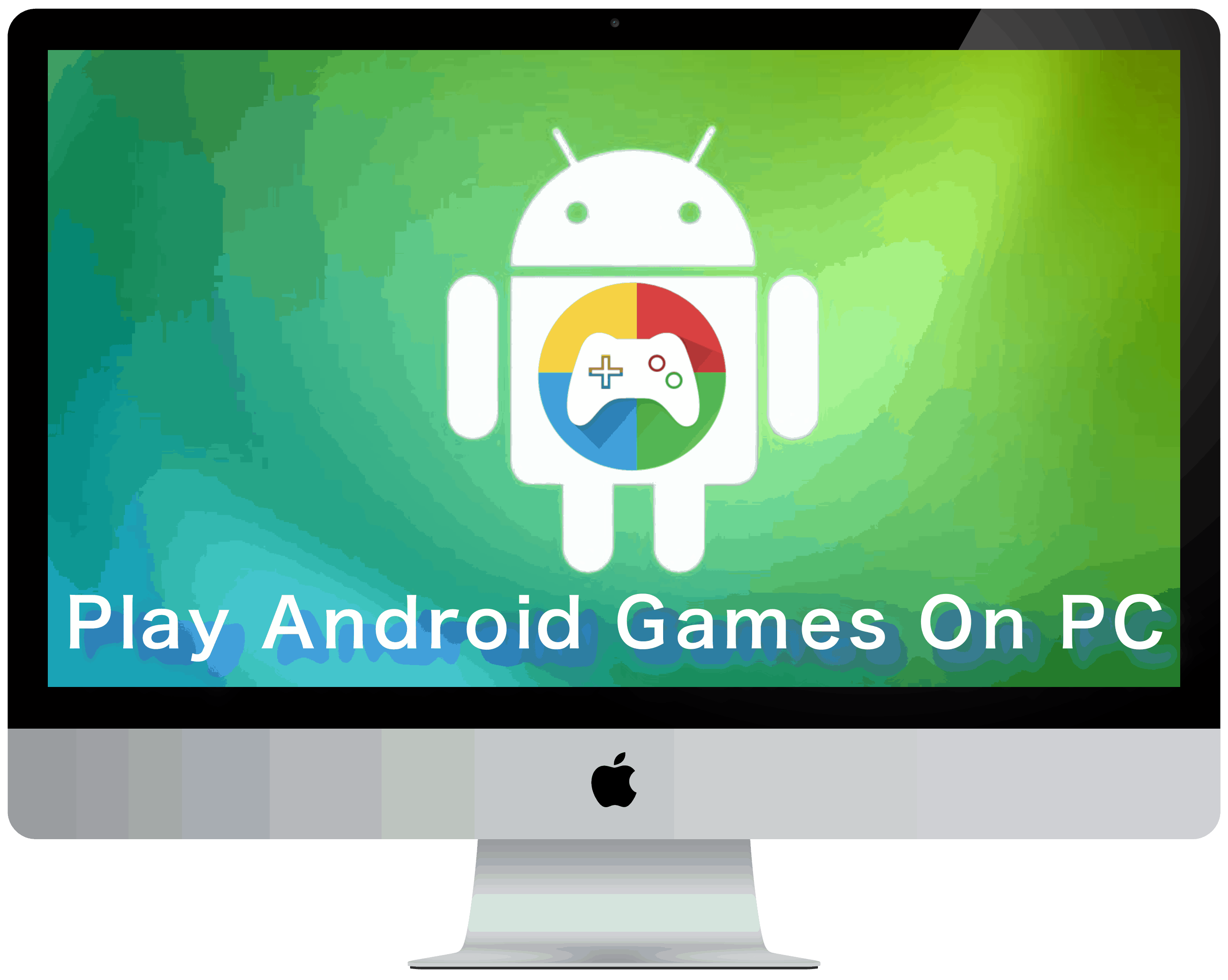 Android Emulator is one of the best options to play Android games on PC. Even the Android app developers use emulators to test their apps. We are going to discuss best Android Emulators in this section

BlueStacks come at the first position in the list of best Android Emulators and is loved by many Android developers for performing various tasks related to developing. Apart from running Android apps and games, it has a bunch of some other features like SMS sync, cloud connect, the ability to download apps and games from three different stores. 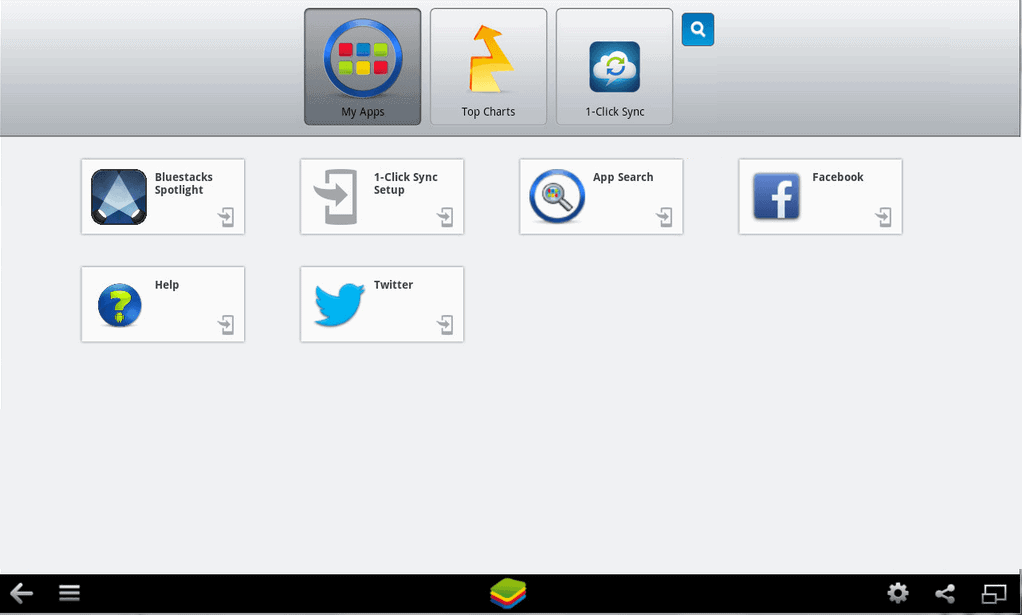 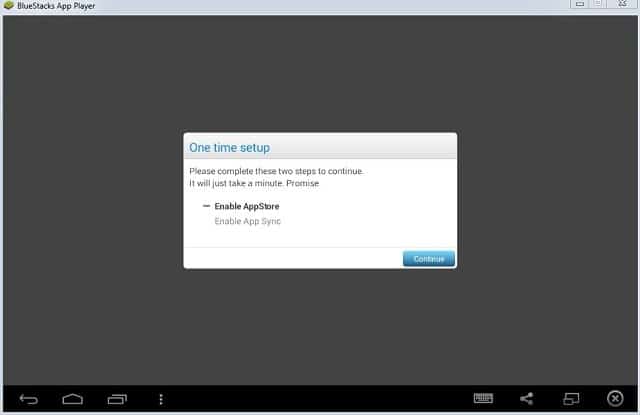 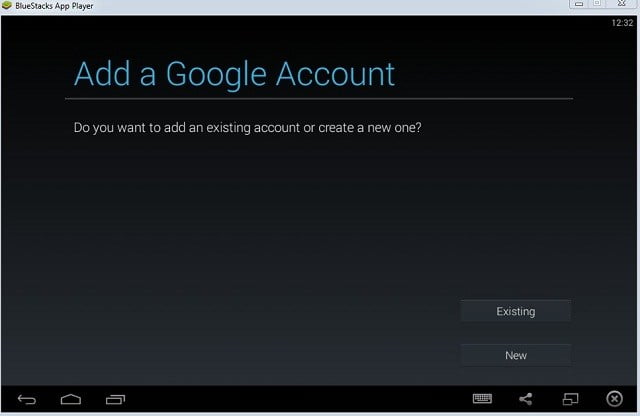 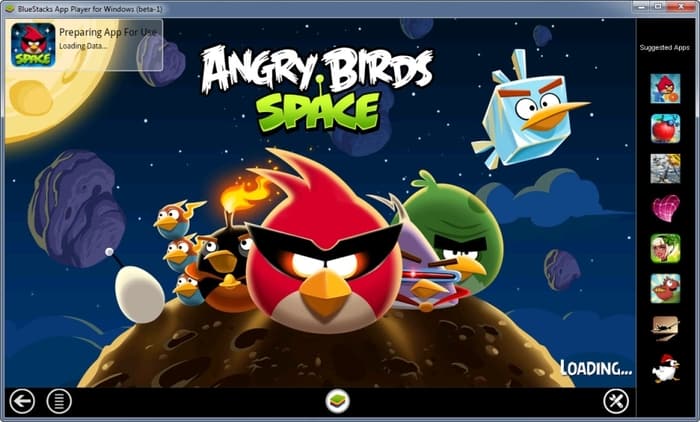 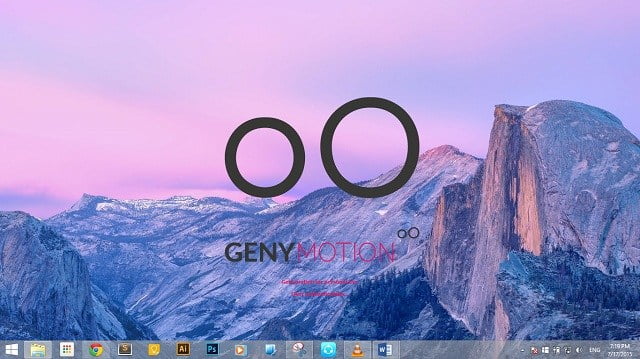 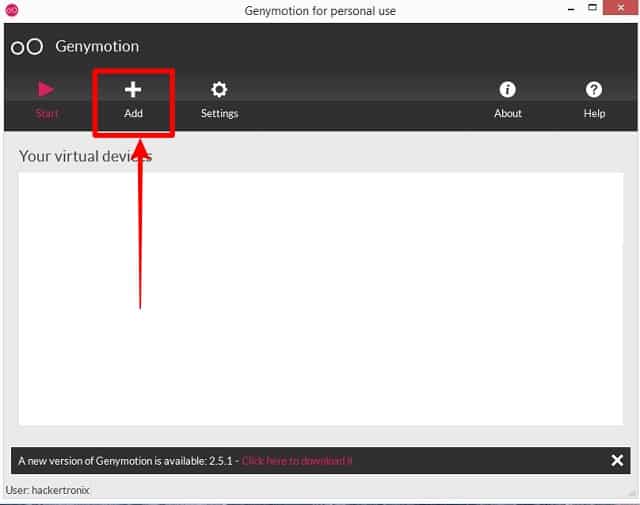 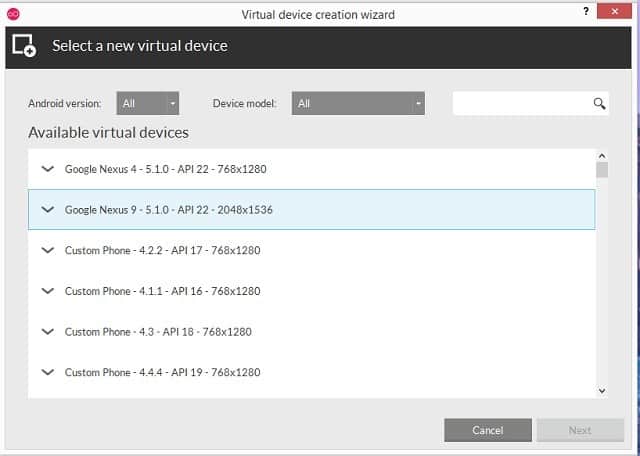 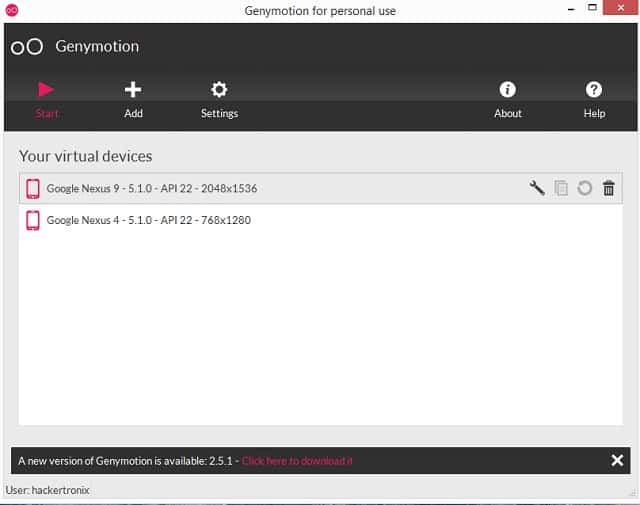 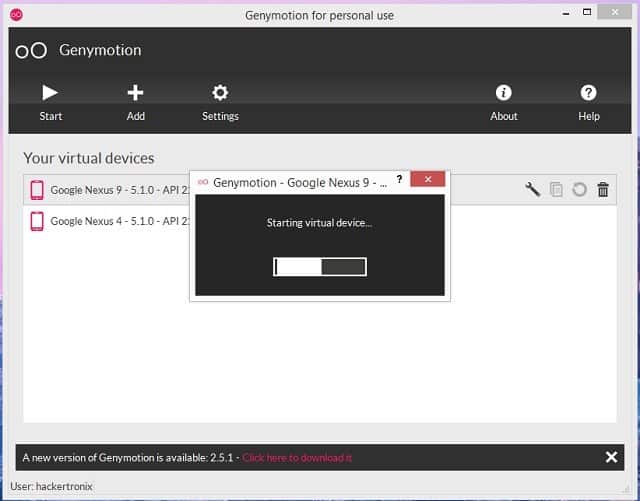 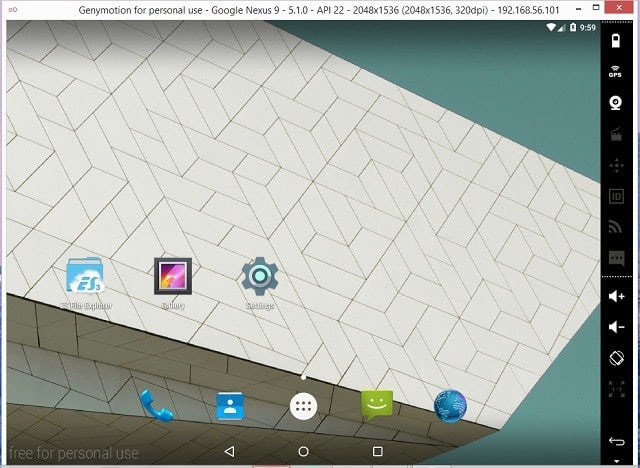 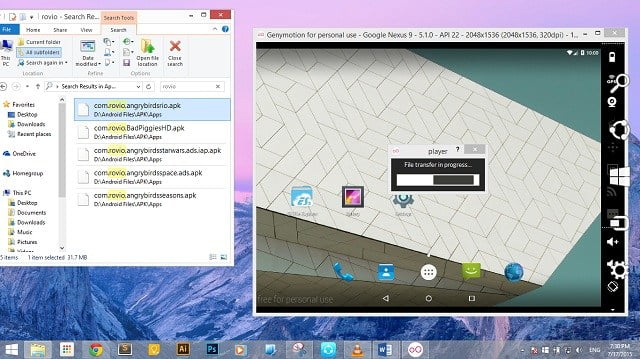 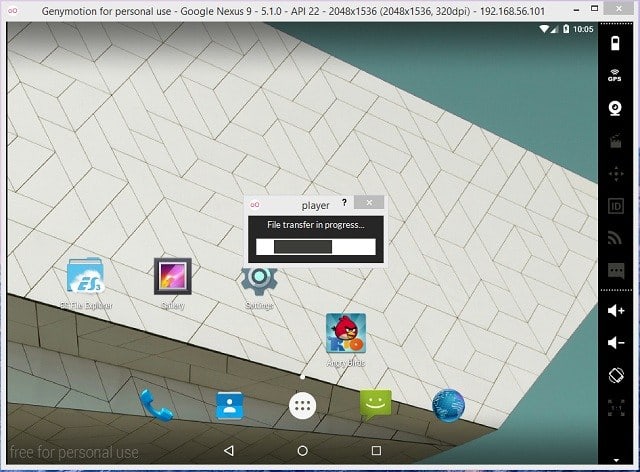 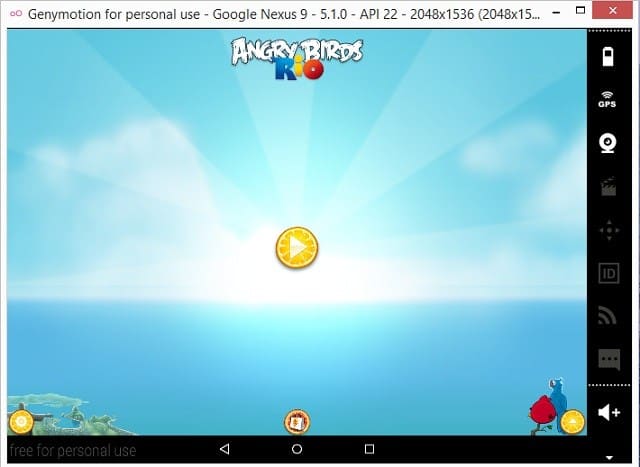 This is how you can use GenyMotion to enjoy Android games on your computer without any trouble.

The second option to play Android games on PC is using Google Chrome. Google launched an app called Arc Welder which you can use to run any kind of Android application on your Windows or Mac computer. It is an app which you have to install on your Chrome browser. It basically unpacks the .apk file of the Android app and converts it into a chrome extension and run on Google Chrome browser. 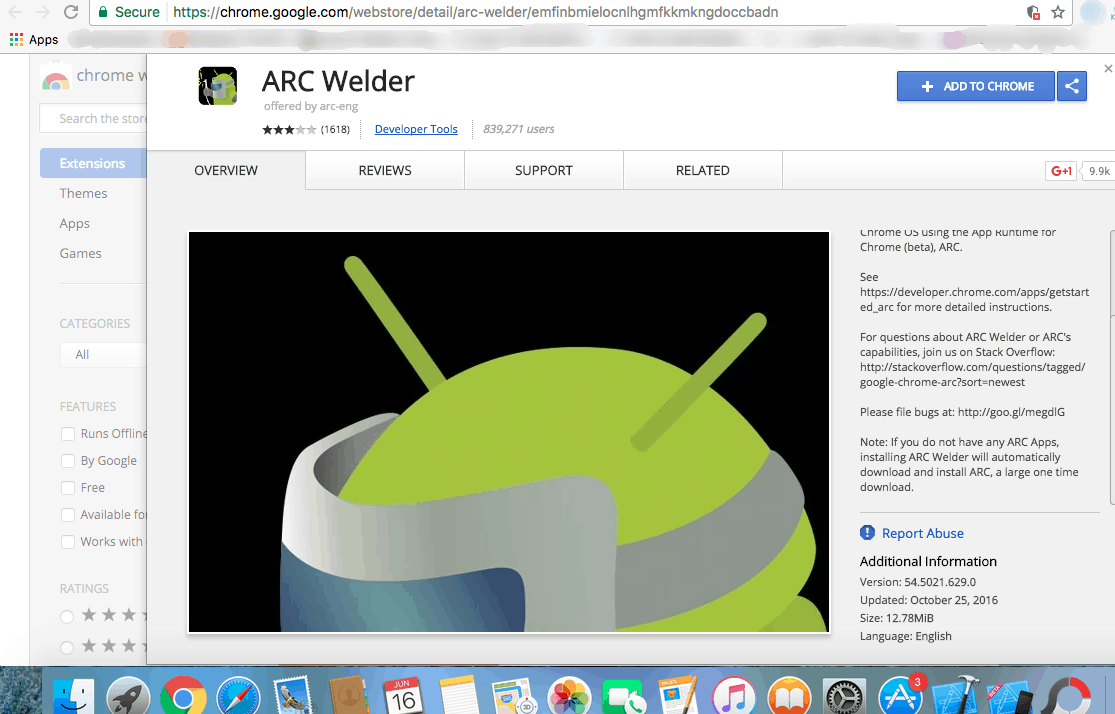 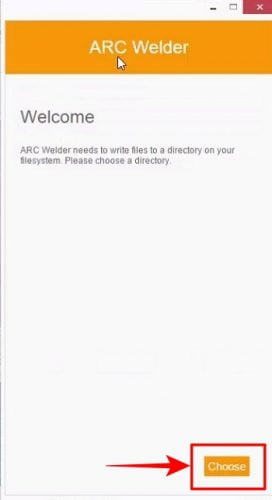 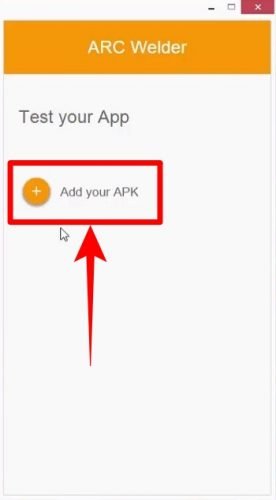 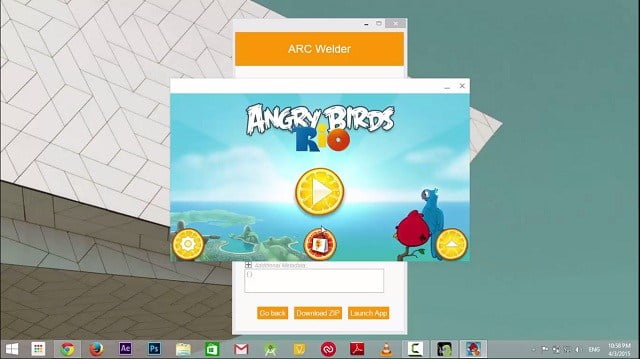 The Android game will run on your Chrome. The only downside of this method is that you can install only one app at a time. You will need to uninstall the installed app to run another.

Android Studio or Android SDK is an emulator which is officially launched by Google to test developed Android apps. It is specially made for Android app developers so that they can test and run developed Android apps without any Android device. This can be another alternative to Android devices to run and play Android games on PC. It may not be a better option to use it as it is a bit slow and you cannot use it daily to play Android games on pc. even the setup process is a bit slow and difficult to configure. Still, if you want to try it, you can follow the below-mentioned steps. 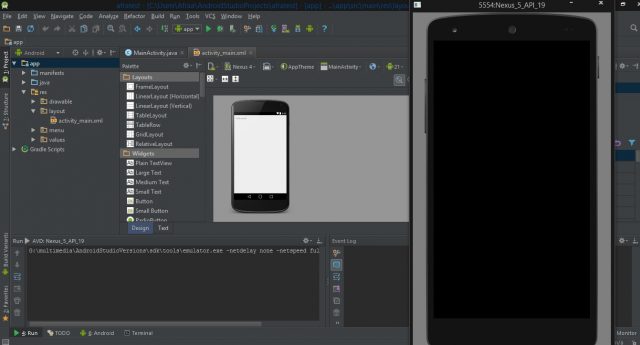 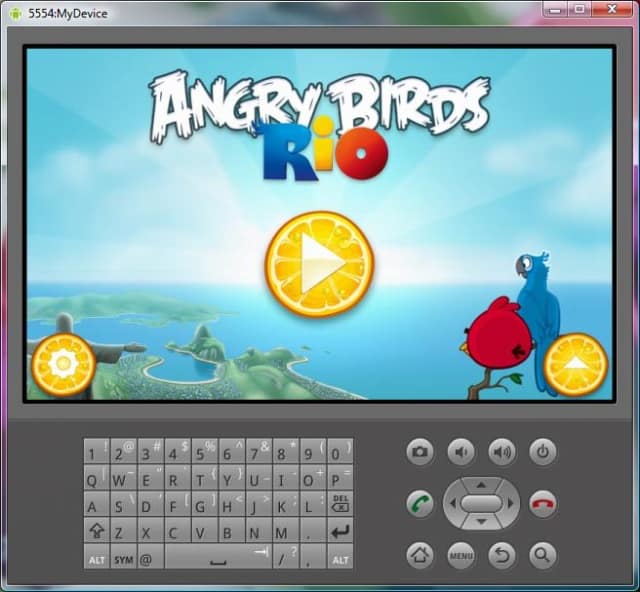 This is how you can run and play Android games on the Android Virtual Device using Android Studio.

Although you can easily play Android games on PC by following any of the methods. As all the Android games and apps are designed for devices based on the touchscreen, whereas PCs use keyboard and mouse for the input so you may not enjoy playing games on the computer. Some games need to perform multi-touch tasks, in that case, you can’t do that on PC. If we compare all the above methods, BlueStacks is the best option to play android games on pc.