We recently gave you the basic idea about getting started with cloud based CRM solutions and if you want the best CRM soution then surely Salesforce has been the leader although Microsoft with its Dynamics CRM  system has been closing the gap with its upgrades. 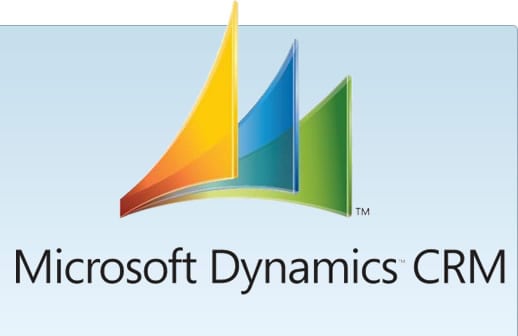 Microsoft recently announced that it’ll be bringing three significant Dynamics CRM application upgrades this month: Dynamics AX 2012 R2, Dynamics GP 2013 and the December update of Dynamics CRM Online. The update is going to be available this month although Microsoft is yet to announce a specific date.  Bob Stutz, corporate VP of Microsoft Dynamics CRM said in a statement, “This release, the first in a planned set of rapid innovation, puts us in a position to redefine user experiences for business professionals”.

So what features does the new upgrades bring, well we are going to tell you the same in this article.  Well we’ll also be telling you on the features Microsoft have missed. 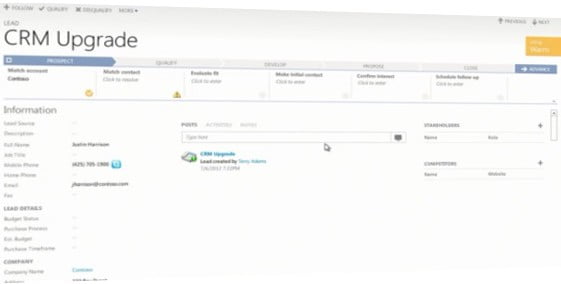 Athough Microsoft stoked expectations for hybrid cloud, cross-mobile-platform and cross-browser capabilities at the Dynamics Convergence Conference in March, it was reported that anticipated Microsoft Azure public-cloud deployment option for Dynamics NAV and Dynamics GP ERP apps has been pushed back into the second half of next year.

And on the mobile front, cross-platform HTML5 capabilities won’t show up until 2014, so access on iPad, iPhone and Android devices is limited to Dynamics CRM.

Responding to Salesforce.com’s push into the marketing arena, Microsoft executives said earlier this year that Dynamics CRM would gain social media monitoring capabilities by year end. This development, too, appears to be delayed, but in October Microsoft acquired MarketingPilot , a marketing management software provider, to bulk up cross-channel digital campaign management capabilities. 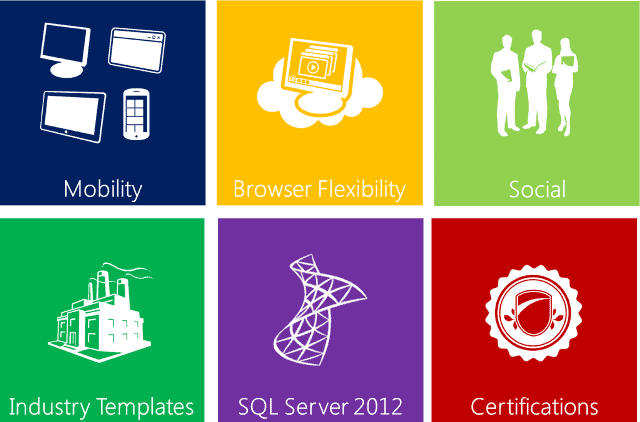 With the new updates and features, Microsoft is hoping to match up with CRM favourites such as Salesforce and SugarCRM and also plans to take on enterprise players like Oracle. According to the reports by Microsoft, Dynamics CRM revenues have increased 6% in recent quarter which is good enough but Microsoft didn’t reveal the total sales it made with its Dynamics CRM service. The company also added that Dynamics CRM now has more than 3 million  users in enterprises worldwide.

Well its surely more hit and less miss with the recent updates but we hope Microsoft cleans out the things we added in misses.