The Importance of a Good User Interface Design

Apple recently released new details of their Apple Watch. While far from being the first to enter the wearables space, many are expecting the Apple Watch to do exceptionally well. Why? Part of this is due to the company’s amazing ability to brand and market their products. They have a raving fan base that will buy anything with Apple’s name on it. 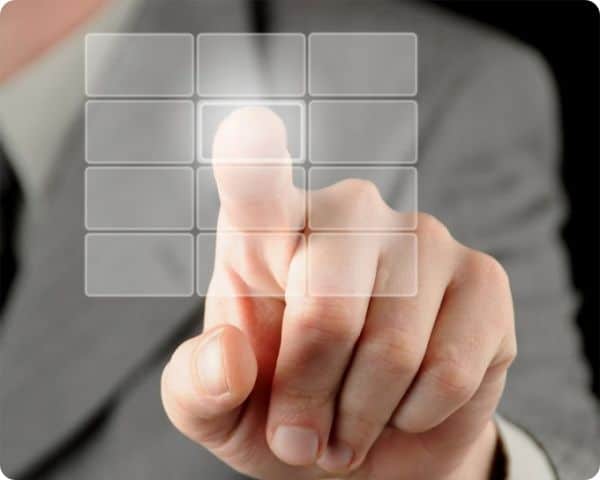 There’s more to it than that though. Apple is known for its ability to design a simple, intuitive user interface. UI design is paramount in a wearable device. With extremely limited screen real estate a clunky UI makes the device practically unusable. Terrible UI design is debatably the primary contributor to the long list of smart watch failures.

Companies have learned from this. The most notable of which is Samsung, who’s Gear S smartwatch landed on the list of top trending gadgets of the season. The reason it’s so notable is that they have failed at the smartwatch game more than once, again primarily to poor UI design.

What Makes for a Good UI?

Follow common design patterns. Within your space, there are existing applications that your users interact with on a daily basis. If you design is significantly different, it causes confusion for your users.

Use their vernacular. On Facebook you don’t send connection requests. You send friend requests. You don’t install packages or applications on your Apple device, you install apps. Don’t give into the temptation to use the “proper” name. Use the language that your users use.

Be as invisible as possible. A good UI means that you don’t even know that it’s there. A fancy transition between menus make look pretty, but is it necessary? Your users may get irritated if they have to wait for it every time they open the menu.

Designers and developers should be cognizant of the screen real estate available. Designing for a large touch panel PC used in an industrial application is entirely different than a consumer smartwatch. An industrial application likely needs a dashboard that displays key stats to users. The UI designer should take this into consideration. Use all available screen real estate to display this information. A failure to do so certainly leads to inefficiencies and could potentially cause a dangerous situation.

For example, a petroleum engineer may rely on an application to display whether certain metrics are within safe ranges. A poor UI may cause the engineer to miss an item that’s out of range, putting people and equipment at risk.

There is never a case where you shouldn’t put resources into designing a good UI. Even the government has created information on user interface design.

We all get excited about being creative when it comes to designing. It is fun and fascinating with great visuals. For every...
Read more