Unless you’ve stumbled on this article by chance, we’re going to take a guess and say that you’re a Grand Theft Auto 5 player. Whether you picked up the game a long time ago and have moved on to Online since, or have only recently entered the fold, you might be looking for ways to shake up single player. We’re going to tell you how to make the ultimate return after finishing the story or how to get more out of the journey while you complete the ps4 xbox level.

The way to squeeze some extra hours of fun out of the story mode in Grand Theft Auto 5 is to use cheats. Cheat grand theft in this game are meant to be more than just an easy way out of a tough fight. In fact, for the new players reading this, we wholeheartedly suggest playing through the story mode without using any cheats first and then only letting loose with the mayhem once you’ve finished every mission. We think that GTA 5 cheats are best suited as a way to experiment with new game mechanics that ended up being walled off, since, you know, turning off gravity and materializing vehicles out of the ether don’t quite fit in with the whole ‘realism’ thing. 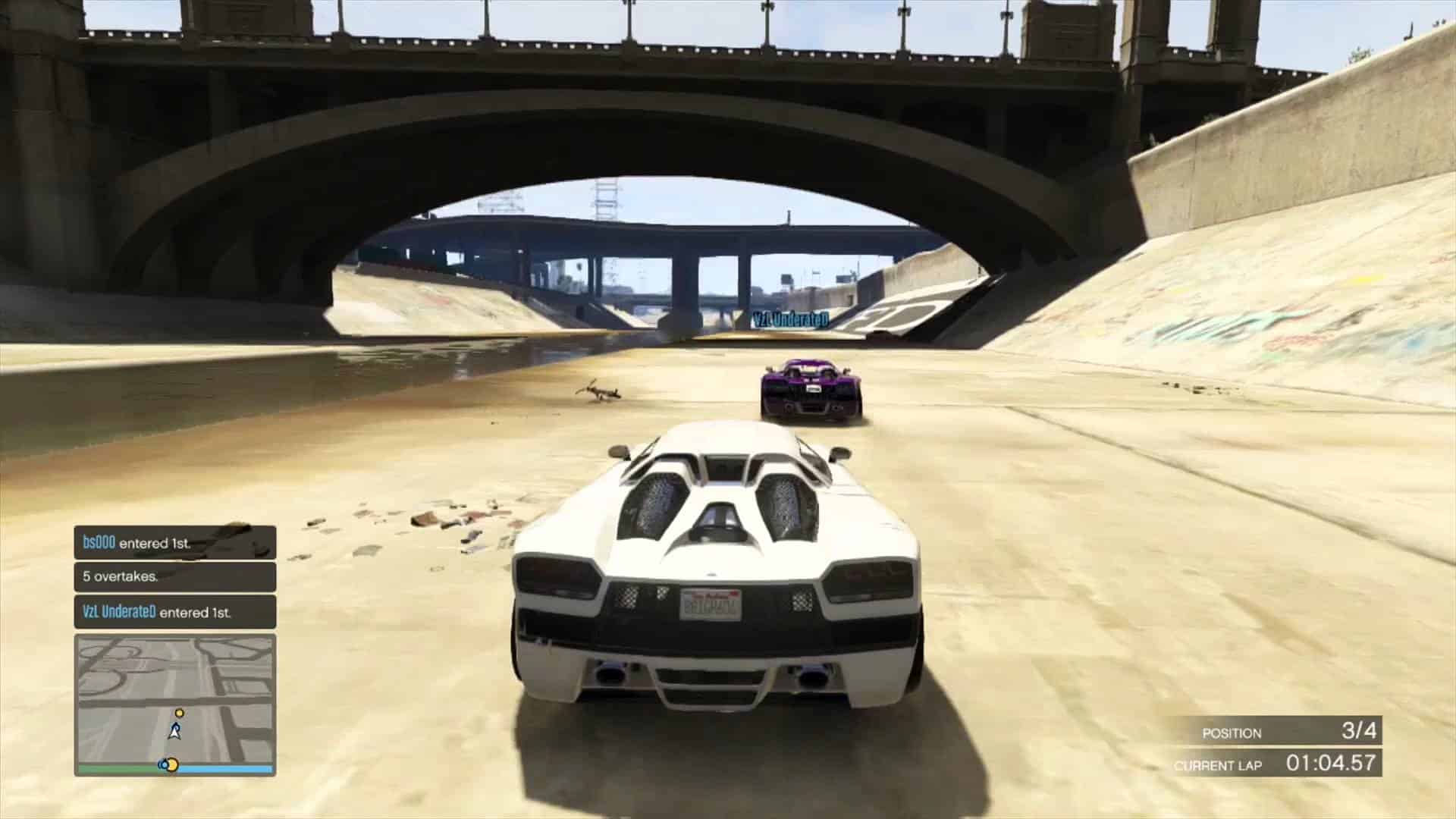 It’s important to keep in mind that there are different methods for activating cheats on different platforms, and some platforms offer more than one way to do this. Generally, codes for the cheats vary across platforms. There is one set of specific codes for Xbox 360 and Xbox One GTA 5 cheats and if someone asks you how to use PS3 and PS4 GTA 5 cheats, it will be a different set of codes again. Then there is the PC cheats. GTA Phone cheats, a special feature offered only on current-gen consoles and PC, are universal across the three platforms however.

On the consoles, the primary form of activating cheats is through button combinations, which is a tried and true method with which all older gamers should be familiar. Players must hit a specific sequence of buttons relatively quickly for the game to register the cheat. However there is no on-screen indication that anything is happening while you’re entering it and your character will respond to the controls otherwise bound to the keys you are pressing.

This might seem tricky for new players, but for those of us who had handwritten (or scribbled, should I say) cheat sheets for San Andreas back in the day, this is second nature. You might need to enter the cheat code a few times to get it right, but you’ll get a hang of it soon enough.

On PC, things are different, and the game uses another very common method of entering cheats, one which experienced players probably figured out on their own. Many games allow players to open the developer console command prompt by pressing the tilde (~) key, which allows them to alter various values. Unless you’re a dev, this doesn’t have much use and full functionality isn’t even available in retail copies oftentimes, but cheats are usually entered here. While the codes are mere button combos on consoles, here on PC they are phrases, so remembering them will be easier.

We spoke about GTA5’s cell phone cheats before. This feature is only available on PC and the current-gen consoles. Basically, instead of having a code, each cheat has an associated phone number which if you dial and call with the in-game phone, will activate the cheat. In this case, the cheats are the same across the three platforms, and while button combos are the quicker method once you’ve learned them, this method is better for beginners as you can see what numbers you dial and make corrections.


GTA 5’s single player is absolutely worth revisiting with the cheats, as they allow for the augmentation of your gameplay experience through various entertaining effects, which you can mix and match. Now that you know how to do it, all that remains is actually giving it a try.

Facebook
Twitter
Pinterest
WhatsApp
Previous articleFive Technological Disruptions that will Reshape Learning over the next Decade
Next articleVR: Despite a Disappointing Start, an Exciting Future is Ahead