The Best 10 Video Game Characters Of All Times

Over the years, video games have been released on a monthly basis. While some of these games have drawn nationwide attention, others have reached a thousand sales. However, the video games that have drawn the most attention are those with special characters with a unique trait. If you are an avid video gamer, you know exactly what this means. 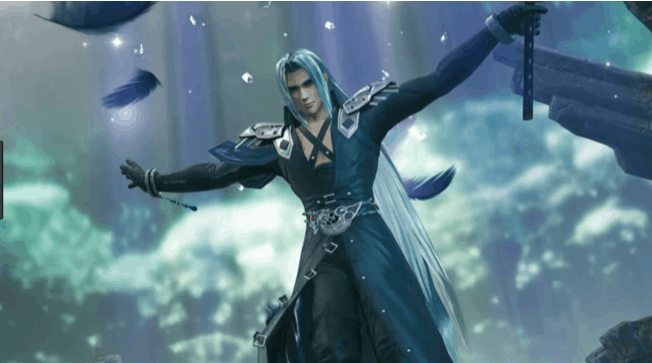 Sephiroth is one of the characters of Final Fantasy VII. As the villain of the game, he left a momentous impression by being so evil that he killed one of the popular main characters permanently. Over time, gamers detested Sephiroth, but some formed a love, hate relationship with him. 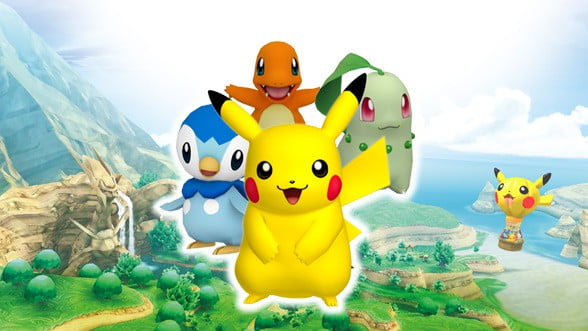 Pikachu is an iconic game character from the video game Pokemon. After being introduced to the gaming world, manufacturers around the world began displaying Pikachu on their products. It was not unusual to see the unofficial mascot of Pokemon on cereal boxes, t-shirts and candy bars. 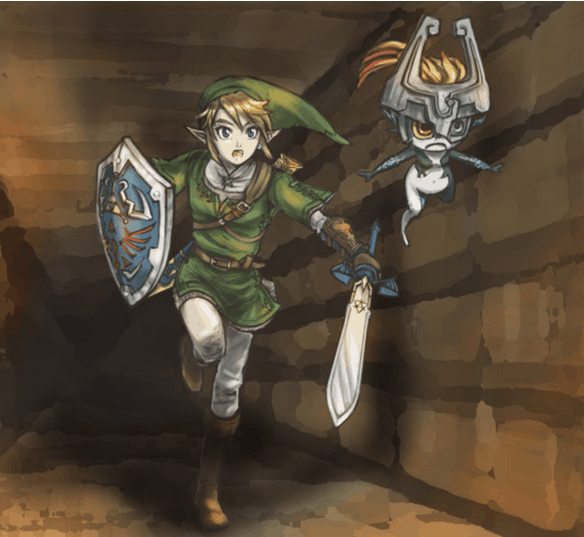 Link is a character from The Legend of Zelda video games released on 1986. Many gamers referred to Link as “Zelda,” since he seemed to be the face of the Zelda franchise. Nintendo hit a winner with this video game and Link still remains one of the most notable game character of all times. 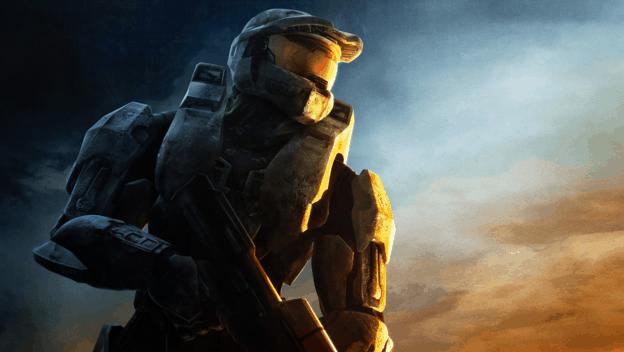 Master Chief was one of the Microsoft Xbox’ first characters to draw nationwide attention. In fact, many still classify the icon as the unofficial mascot for the gaming console. The Bubble Spinner game has also drawn lots of attention. 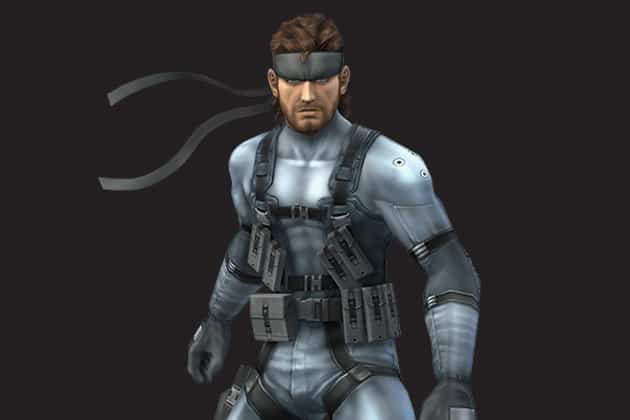 The iconic video game character, Solid Snake, stems from Metal Gear Solid. If you asked a hardcore video gamer to describe the Solid Snake’s character, they will say he is a special ops, mercenary and spy. This just about sums it up, but even more intriguing is his amazing weapons and tactical skills.

People from the 80s grew up with Pac Man. However, this character sprung up from an arcade game machine and eventually made its way to video games. This little guy would eat yellow circles to help the player advance into the game. It was extremely difficult to eat all of the yellow circles, before being taken out of the villain.

One of the first lady video game characters to draw attention was Lara Croft. Her skills were beyond the norm for any woman and gamers loved putting her to the challenge. Lara Croft portrayed by Angelina Jolie, went on to appear to two movies, making her even more famous.

Sonic the Hedgehog is the face of the Sega gaming system. The character could spin at amazing speeds, while capturing the hearts of millions of people.

Gordon Freeman is the protagonist, mystery character in the Half-Life series. Many classify the game as the best of all times. Gordon Freeman was able to smash his way in the lives of thousands of gamers in less than six months after his debut.

Super Mario was debuted in 1983 and continues to be the mascot of the Nintendo gaming system. In fact, the games starting the iconic character have currently sold 262 million copies, according to Nintendo.