Cryptocurrencies emerged with the introduction of the first of its kind and still the most popular, Bitcoin. Cryptocurrencies offer a wide range of advantages that have pushed the preference towards it over the years.

Cryptocurrency and Its Benefits

Cryptocurrencies are irreversible in the sense that once a particular transaction has been confirmed, it cannot be reversed. However, this is a double ended sword as an irreversible transaction means that there is no chance for rectification if you have made an unwanted transfer by mistake.

The transaction flow is untraceable as well. That is, personal accounts as well as transactions cannot be traced back to the real world.

Speed and global reach is another advantage offered by cryptocurrencies. Transactions of cryptocurrencies occur on a global network and the location of a person is the least determining factor in this process.

Cryptocurrencies are called so because its security is based on cryptography with a public key system. It probably would not be an exaggeration to say that Fort Knox is less secure than the operating system of Bitcoin!

Besides the fact that cannot be denied, that the above advantages do limit the scope of monetary transactions among the citizens and attack the economy of bank-customer relations – it is also true that the dawn of cryptocurrencies limit the overbearing power of central banks to influence economic inflation or deflation by their policies of credit control.

The Cryptocurrencies to Look Out For

Digital currencies are gaining increasing popularity with almost 1700 altcoins to trade in almost 3500 markets. Following this trend, reports and researches find the following to be some of the most favoured cryptocurrencies to trade for:- 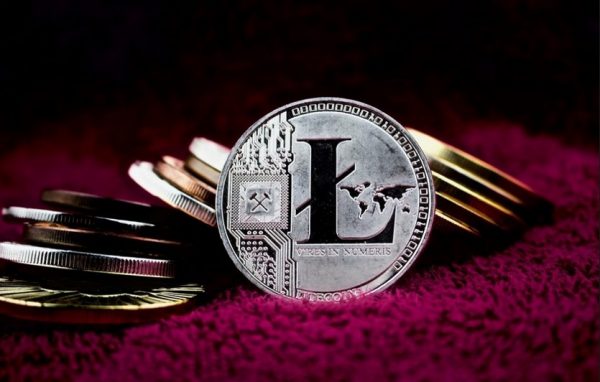 Considering a few important differences, Litecoiin is entire based on the network of Bitcoin. These differences make this digital currency unique in its place and include

(b) it allows more number of usable coins to its users

(c) shorter block period than most and

(d) a different algorithm for hashing.

Cleaner and faster transactions are the consequences of these differences.

Ethereum is unique as a digital currency. It is more advanced and its uniqueness comes from the fact that developers can generate their own cryptocurrency by using the platform provided by Ethereum. This offers considerable advantage to those who mat a blockchain-based answer to their problems of managing the supply chain of their businesses. 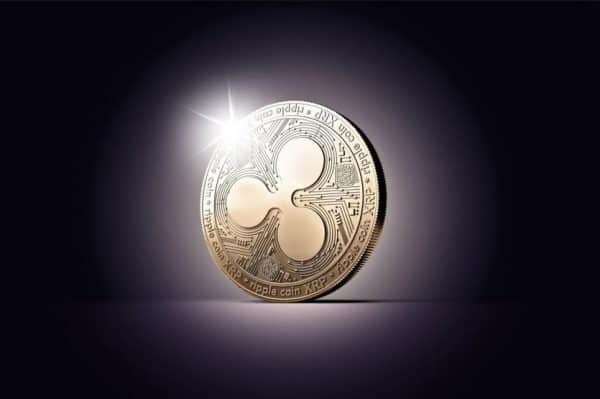 Ripple or XRP is the third largest cryptocurrency regarding the market cap, even though it is still lower than that of Bitcoin. What makes the Ripple popular among the investors is that besides being a digital currency, it is also a system of payment. International payments are made securer and faster as Ripple uses a blockchain network to ensure the same. Ripple has been working with popular banks around the world to work towards the same.

Crytocurrencies and the Shortcomings

Cryptocurrencies have made a substantial impact upon the financial market. So much so that certain aspects have been categorised as shortcomings regarding cryptocurrencies.

Cryptocurrencies in (or is?) the Future

A way has been devised by James Zdralek to fuse modern financial instruments with cryptocurrencies. This move means that central banks could lose much of their fiscal monopoly and their existence will be undermined to great level as well. Cryptocurrenecies, when used on a much wider scale and transformed (by the process of merging) into a global network based national currency, could reflect real market conditions – with revealing natural interest rate.

The advent and subsequent popularity of cryptocurrencies have led people to term the phenomena as nothing short of a financial revolution. Predictions have been made that cryptocurrencies will replace almost 25% of the national currency in use by 2030. Emergent economies from these results may as well be called blockchain economies in which the currency is not subject to change according to the real national financial conditions. It is an ideal platform for experimenting with investment ranges really carefully. 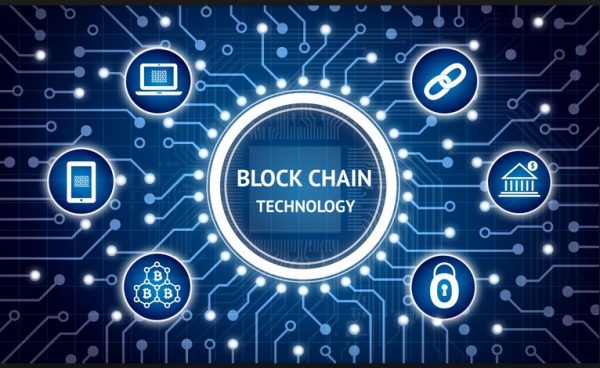 The dearth of mediators and omission in cryptocurrency, operating on a peer-to-peer transactions, makes it quite attractive for investors, who can then avoid bank fees and financial advisers.