From the James Bond series to Spy Kids, wearable technology has played a key role in many popular films. In fact, we’re so enamoured with futuristic gadgets that some inventions, once thought to be the stuff of impossible dreams, are now coming closer to becoming a reality, thanks to advancements in tech and design.

Here, we look back at some of the best wearable gadgets as seen on the silver screen. 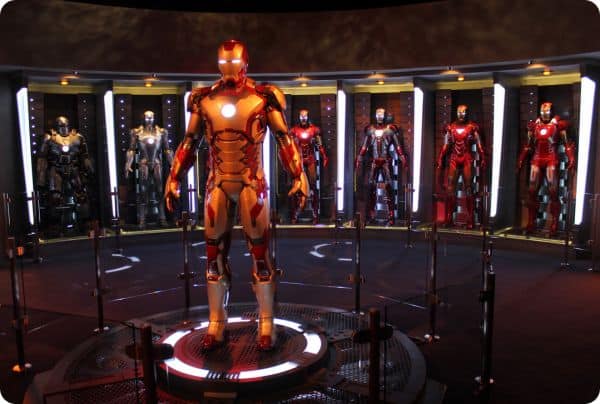 Iron Man’s armour is worn by superhero Tony Stark when he assumes his “Iron Man” identity. Iron Man wears a new suit within each film, but every suit has a self-contained environment, weapons systems, communication devices and flight ability. The Mark VII armour used in The Avengers contains missiles, lasers and a British butler to help drive! 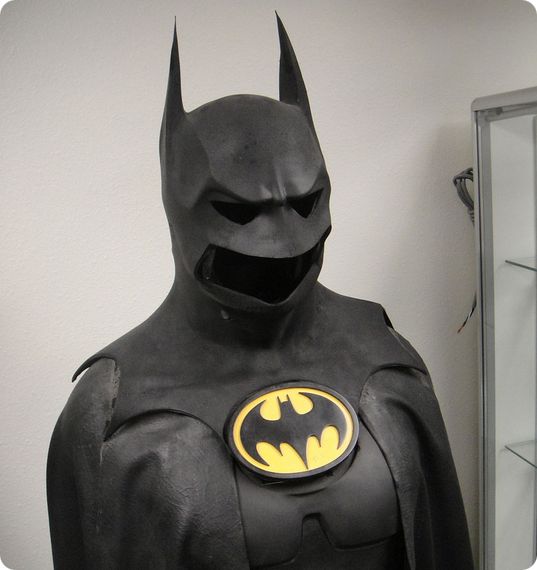 In addition to concealing his true identity and adding to his bat-like appearance, Batman’s cowl has several other features. The lenses have infrared, night and ultraviolet vision, plus the ability to identify the identity of suspects and their weak points through medical records. One ear contains an internal communication link to allow Batman to stay in contact with his allies. The cowl also contains defence mechanisms such as stun gas and electric shocks. In The Dark Knight (2008), Batman uses it as a receiver to create a 3D, X-Ray map of the entire city.

In Inspector Gadget (1999) and Inspector Gadget 2 (2003), the protagonist’s hat contained helicopter propeller blades that enable him to fly. The Gadget ‘Copter also contains handlebars for him to hold on to and a “spare” unit available in case the blades break, which occasionally happened during the films. 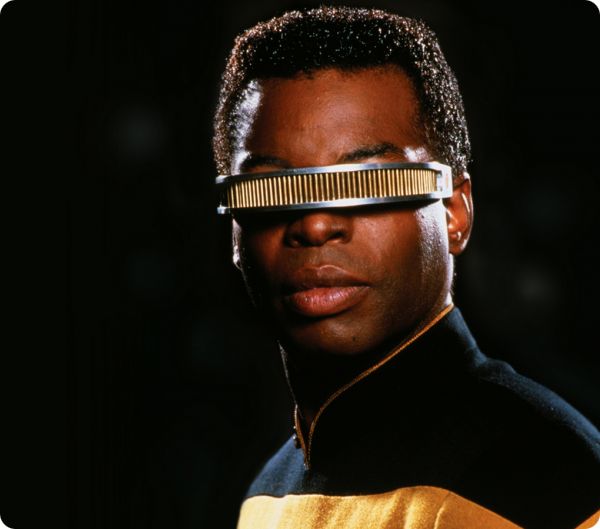 In the Star Trek universe, a VISOR (standing for ‘Visual Instrument and Sensory Organ Replacement’) is a device used to provide the blind with the ability to see. The VISOR is a thin, curved device that works like glasses, scanning the electromagnetic spectrum and submitting the visual input into the brain of the wearer through the optic nerves. The wearer can also detect heart rate and temperature, which gives them the ability to monitor mood and detect lies in humans. In the Star Trek films, a VISOR is worn by Lieutenant Commander Geordi La Forge.

James Bond has had some incredible gadgets in his time, but his X-Ray glasses worn in The World Is Not Enough (1999) are one of the coolest pieces of wearable tech. The glasses enable x-ray vision to check for concealed weapons, but you can’t see what’s happening behind closed doors (or closed blouses in the case of James Bond…). 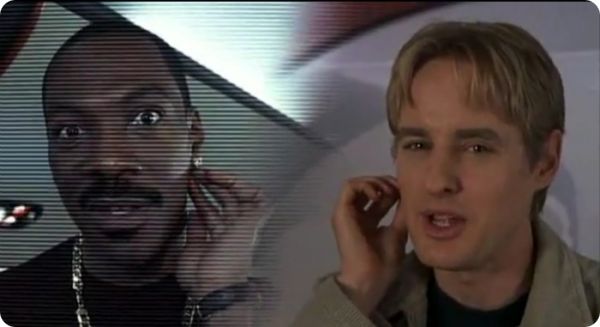 Comedy spy film I Spy (2002) introduced the idea of a new wearable technology: smart contact lenses. The contact lenses in the film contain a microphone and camera- so you can film the enemy without their knowledge.

Will we ever see real-life versions of these gadgets? One can only hope. Companies like FlexEnable are already developing the flexible technology behind many of these devices, allowing us to take our wearables to the next level. And with the way the field is advancing – rapidly and constantly – I don’t think we’ll have to wait too long for the technology to catch up to the films.