In the modern era, sport is playing a key role in the development of new technology. They used to say warfare drove forward innovations – these days that’s probably true for sport instead and especially big showpiece events. Technology and sport have enjoyed a particularly close relationship in recent years due to the introduction, enhancement and growth of systems such as Hawkeye in a variety of sports and the goal-line technology that is now installed in football stadiums throughout Europe.

Despite the increase in technological advancements across Europe, there are still some sports that sit behind the others in terms of their impact on the industry. Football, for example, has still not acted on a number of key flaws that have been covered in other sports and in Spain La Liga, one of the top league’s in the world, is still without goal-line technology.

Still, while some drag their heels, others continue to innovate. Here are five different ways that large sporting events can have a unique impact on the technology industry.

With the profile, attention – and not to mention betting levels – on large sporting events it is becoming more and more important to ensure that the decisions of officials are correct. Therefore, in most sports, it is now crucial for video technology and other systems that can help to determine a right decision. Hawkeye and similar technologies are now integral parts of tennis, cricket and numerous other sports in order to ensure tricky decisions can be reviewed and correctly judged. It is difficult to see how they could return to the previous form of these games after seeing just how successful these can be. The need for accuracy in terms of officiating has driven forward innovation in this field. 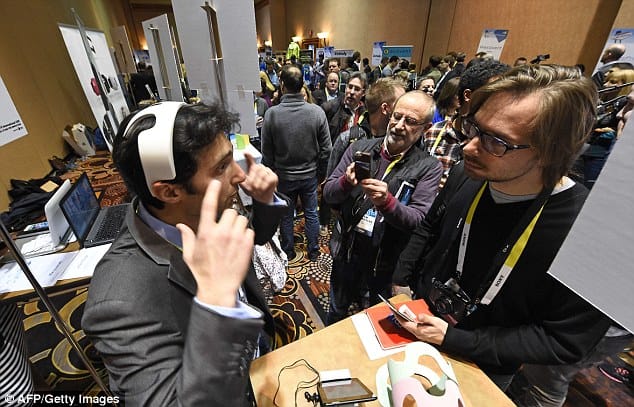 Sporting events can increase the amount of people wearing technological devices, including hearing aids, headsets and heart monitors. When sport fans see their heroes out on the field wearing the latest sporting equipment and gear, many choose to follow suit and purchase the latest equipment. Moreover, the ‘ref cam’ in Super League has been incredibly successful, and many are tempted into purchasing little gadgets and gizmos like this to use in sport and other areas of their day-today life! Sportsmen and women are more than just athletes. Their position as role models can set trends that others will follow.

The amount of money involved is huge

Sport is no longer played purely for enjoyment, mainly due to the incredible values of money that are now involved throughout the games. Sport – particularly at the highest and most high profile level – has the potential to boost the mood of a nation and even impact on its finances, including the price of shares! Football has seen an influx of foreign money that has had a major impact on the sport’s success in recent years. The stakes are high when it comes to top flight action and simply being in the same division as the best teams in, say, England, Spain, Germany and Italy, can have a huge impact on the fortunes of the towns and cities that are home to these clubs.

Sport sponsorship is incredibly popular, and many companies are choosing to get involved in order to benefit from the added advertising and moment in the public domain. Numerous betting corporations are heavily involved in television advertising but, in terms of genuine sponsorship of tournament, the appeal extends to the majority of top companies. For example, Coca Cola are the chief sponsor of FIFA and will sponsor the World Cup right through to 2022. Put simply, the money offered up by such blue chip sponsors provides the cash required to pay for better technology and coverage.

Major sporting events should develop a much greater interest from the general public. Greater participation provides a greater market for equipment and the opportunity for new products and services for the mass market.  Again this fuels technology as companies look for new ways to use innovations to cater for a lucrative sporting market.