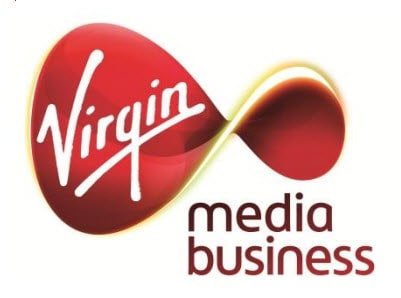 After the thorough evaluation of inventions, judges selected those THREE winners who got announced at the British Film Museum on 12th of March. The entries were evaluated by technology commentator Monty Munford, Dr Ling Ge who has expertise in quantum computing and nanotechnology, Ella Weston, who leads WPP’s Stream series of digital events and Emily Memarzia who is a digital consultant for the IC tomorrow programme managed by the Government’s Technology Strategy Board.

Which Are Those Three New Things?

Phillip Keane has brought the people-powered 3D space-based connectivity solution in a very low budget. CubeSat structures are the casings for tiny satellites which are now being sold for $2,500, but the 3D CubeSat pulls down the expenses by 75%. It also saves the launch cost as this space-resistant material can be 3D printed inside another structure already exist in space.

Overall this new 3D CubeSat makes it easy to explore the space affordable for everyone including schools and Universities.

Buffalo Grid is a solar powered mobile charging hub which are being distributed to African entrepreneurs for free who are not connected to the main electrical grid. The Buffalo Grid allows them to charge the mobile phones of their customers. Customers just send a SMS to pay for charging and the Buffalo Grid unlocks a charge port.

Three over Seven let you scan your feet with your mobile and craft a pair of shoes for you with the 3D printing. You will get your custom made shoes day after the placing of the order which perfectly fits to your feet. Three Over Seven among the three innovation grabbed most of the audience attention and got highest votes.

All three winners will get support and free business telecoms from Virgin Media Business and along with this they will be given a chance to meet Mr. Richard Branson to discuss their ambitions.

This post is sponsored by Virgin. All opinions are mine.