Ultraviolet light can improve the efficiency of cameras 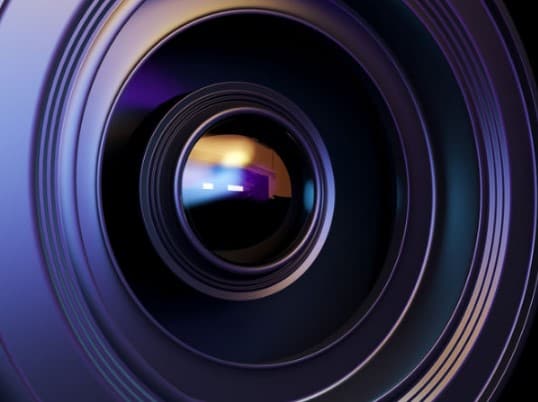 The devices and systems from smartphones to space stations use treating photodetectors with ultraviolet light. These ultraviolet rays used in cameras can actually improve efficiency, researchers say. Colleagues from China and Saudi Arabia, scientists from Moscow Institute of Physics and Technology together researched and said that if an ordinary low-bandwidth photodetector is treated with UV light has the ability to turn it into a high-bandwidth device.

The substance, which permits ultraviolet light, has the ability to be non-transparent to infrared radiations and vice versa hence, it is difficult to find the right materials. According to Vadim Agafonov, head of Molecular Electronics Centre at MIPT and a co-author of the paper said they have found a way to ‘expand’ the spectral response of photodetectors.

To prove these point researchers conducted an experiment wherein a polymer based photodetector integrating zinc oxide nanoparticles was exposed to UV light for 30 seconds. The result came out to be an expanded spectral response and maximum eternal quantum efficiency of 140,000 percent achieving a high-performance photodetector.

Agafonov further added, a polymer-based photodetector can be converted into a highly sensitive broadband device which itself is a quick, cheap and efficient process. It was also mentioned in the paper published in the journal Advanced Functional Material that it is sufficient to treat a photodetector during its manufacturing with UV light in order to achieve the expanded spectral response.

Physics has always been successful in giving possible solutions to a find a better solution for the existing process or method. One of them is the ultraviolet light, which can improve the efficiency of cameras just by placing the photodetector in the exposure of UV light for a few seconds of time.