We all know that the iOS ecosystem has the most number of quality games and the number is ever increasing. Space Settler is a new game for iOS devices such as iPhone, iPod Touch and iPad. It is a great new online multi-player sci-fi game with mecha combat and real time strategy. It should surely be loved by those who love playing adventurous combat games on their iOS devices. The game has been developed by the Digiarty folks. 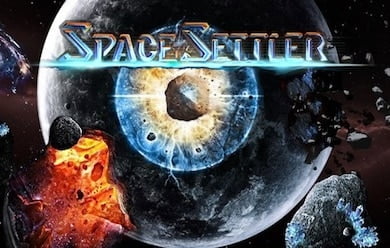 Now let us go into the details of this game. Anyone who loves playing mecha combat, war or sci-fi games, this game will surely grab your attention and make you fall in love with it. 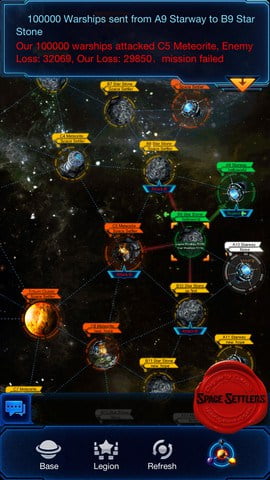 Space Settlers delivers a very awesome gaming experience. The graphics are sharp and exquisite and folks with iOS devices with Retina Displays will love the sharpness and details. Defiantly has done a commendable job with the graphics of the game keeping in mind the complexity of the Space Settlers concept.

The music is superb for a Sci-Fi game and it will truly soak you into it. Thankfully Space Settlers is a unique otherwise in the plethora of games available at Apple’s App Store, its tough to get noticed.

Space Settlers begins with the story the gaming has been laid. Although I didn’t like the story but the gameplay and action makes up for it.

“People in the whole world have been fascinated with God Particle since its first appearance in 2012. Scientist Hawking, by linking his brain with the most powerful computer in the world, made a great contribution to theoretical physics, proving that the God Particle captured can be dated back to 13 billion years. 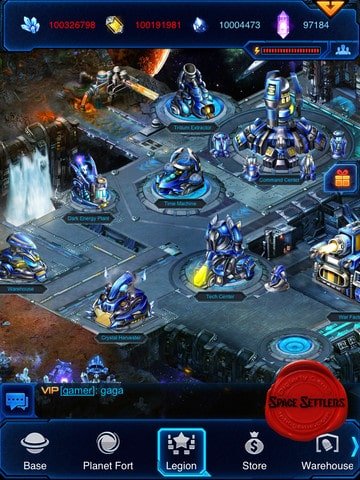 To be true to our readers, Space Settlers is not a very easy game to play when you begin playing it, but once you get the hold of controls nicely then its very much fun. The game has been designed very simply. Its intuitive and of course fun.

Basically Space Settlers is a mixture of two gaming genres, action and castle building. Space Settlers can be compared to other “build and defend” games but there is more to it which truly sets it apart such as users will be playing over planets rather than castles.

A tutorial guide walks you through every detail in the game so your time will not be really wasted. When it comes to action, attacking is done through building chariots which come with special attack powers and different capabilities. All the chariots are very much customizable in every way if you were thinking and come with their own specific capabilities which you can change by customizing different designs.

A great thing about Space Settlers is its multi-player online gaming. Players can add their friends to play together and they can even strategize together via chat. 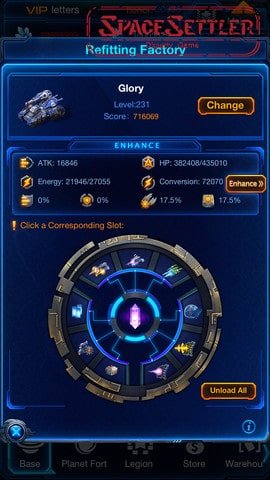 Space Settlers has a long list of features which means anyone getting this game won’t really be bored of it for a long time. So let’s take a look at the important ones:

Space Settlers is great game for people who love hardcore action games. Since the game is available for free its a steal. Although getting boosts require you to shed some money but without them also the game is fun to play. Visit the official site, and download the app from the App store.

Google Meet is one of the widely used video meeting platforms by different fields like school, college,...
Read more