The Samsung Galaxy S II was a very popular smartphone from the South Koreans, it really made the Galaxy S series a household name and the Galaxy S flagships are the reason why today Samsung is the world’s largest phone manufacturer. CES is going on in Las Vegas and Samsung has announced a new smartphone, to be more specific, a new Galaxy S II aptly named the Galaxy S II Plus. The Galaxy S II Plus is basically pretty much the same as the old Galaxy S II but what it brings the changes are a revamped design, Jelly Bean pre installed and a new chipset. 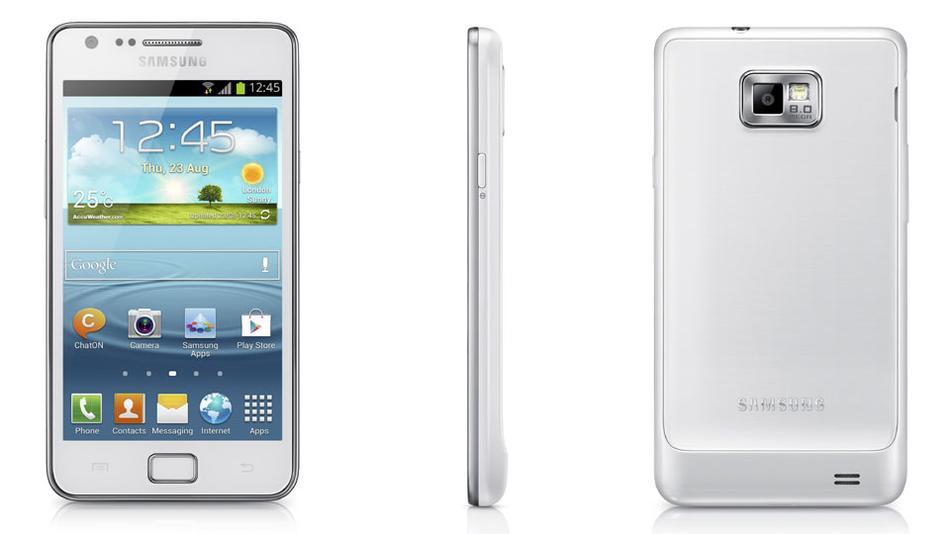 The Galaxy S II Plus features the same 4.3-inch Super Amoled plus display as the original S II and it runs the latest Nature UX on top of Android 4.1 Jelly Bean which the Galaxy S III runs. It is powered by a dual-core Cortex A9 processor clocked at 1.2 GHz, the GPU is by Broadcomm and the device has 1 GB of RAM. Under the hood, there’s a 1650 MAh battery powering the whole thing up.

Other features are pretty much the same with the 8 MP camera with an LED flash with 1080p video recording and Samsung has promised zero shutter lag on this device. A 2 MP secondary camera,3G with 21Mbps HSPA+, dual-band Wi-Fi a/b/g/n, Bluetooth 3.0+HS. The internal storage has been cut down to 8 GB but thankfully it supports micro sd expansion.

Most of the tech specs are pretty much same as the original Galaxy S II. Since, the Galaxy S II is such a popular smartphone since i can still see it in many hands around me, so coming back to the point today we’ll do a specs review as to how it stacks up against today’s world full of midrangers. So here we go: 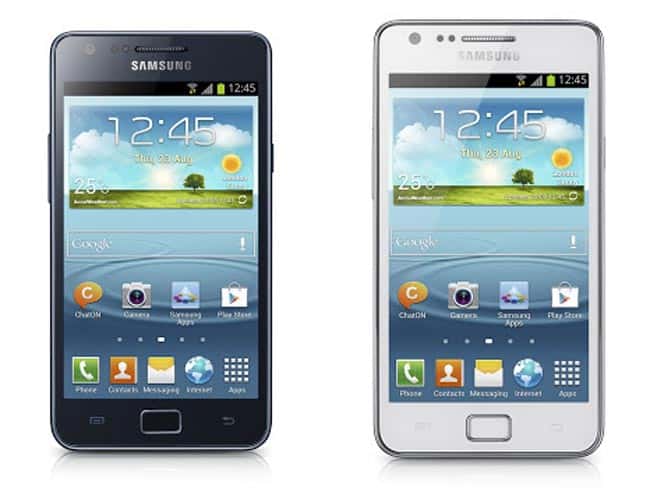 The exterior has changed from the original Galaxy S II and it uses the same hyperglazed plastic as the Galaxy S III, it will be available in Chic white and Dark blue variants. Otherwise the design is also almost identical but the new finish should give it a more shiny appearance although it is still the same old plastic.

The great thing about the design is its lightweight and attractive waistline at 8.5 mm. It weighs 121 g which is 5 g heavier than the original S II although its still very light weight and comfortable to use.

It features the usual button structure as seen in the other Samsung Androids so nothing new.

The Galaxy S II Plus features a 4.3″ Super Amoled Plus display which was gorgeous in the Galaxy S II thanks to its deep black, saturated colors and good sunlight legibility.

The Super Amoled Plus display is surely a delight to use. One thing that will surely disappoint today’s users maybe the pixel density of the display since now we live in an era of HD displays and it features the same WVGA resolution which brings a 217 ppi but thanks to the RGB matrix of the display you’ll not be able to see individual pixels. Overall the display should look great.

It runs the Android 4.1 Jelly Bean not the 4.2 the latest but 4.1 is great anyway. On top is the Nature UX we first saw in Galaxy S III. Although am a fan of the stock Android but Samsung has managed to add a great deal of utility in its new UI such as the Smart Stay, Direct call, S-Beam and others.

And you get the other Android Jelly Bean goodness like the impressive Google Now, Project Butter and other great features. Even though it features a dual-core processor, the reports say it rarely lags. 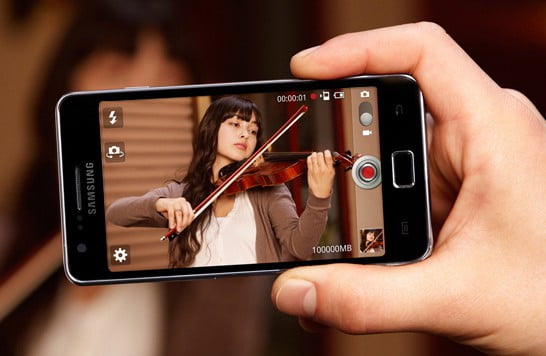 It should be a great multimedia phone since the Galaxy S II features a great camera for a smartphone and its the same on the Galaxy S II Plus so photo enthusiasts should worry about anything.

The video playback is great as it should pretty much play everything you through it.

Samsung Galaxy S II Plus should be a great smartphone for people looking for a good smartphone at a very reasonable price. The points to add in the smartphone’s weight is the thin and light design, great display although WVGA, good enough dual-core processor, Nature UX on Jelly Bean is truly great and a solid camera.

The Samsung Galaxy S II also allows you to scan barcodes on old DVDs and CDs and make some extra cash. By visiting musicMagpie, you will get enough money in order to buy some new gadgets!