The third generation iPad has been on sale for four months now and now we have come across rumors suggesting what the iPad 4 or whatever Apple decides to call it should feature and when it will come out. We also have been hearing about an iPad Mini in the making for quite long now and the folks at DigiTimes suggest that Apple is planning on releasing an iPad in October and we expect it to be the iPad Mini if it turns out to be true while the iPad should come out after the third iPad has been out for an year because we are yet to see Apple releasing bringing a similar device before its yearly cycle. 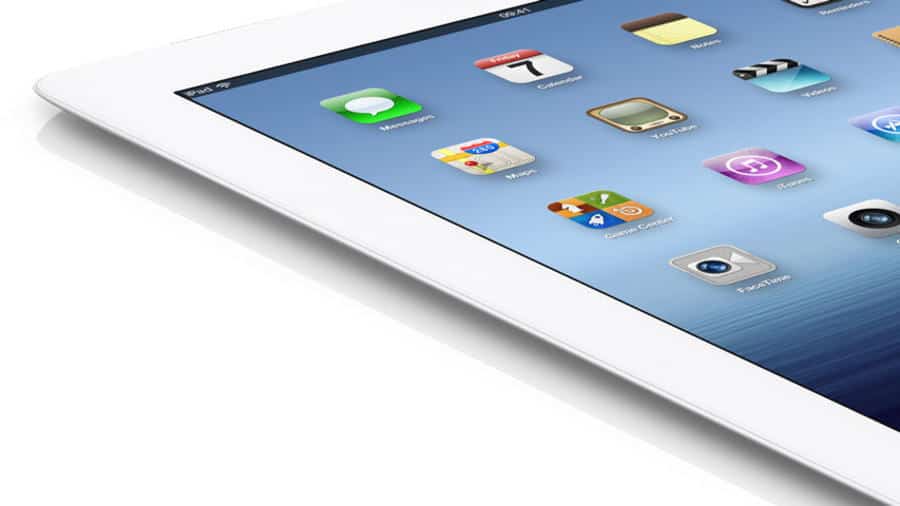 Talking about the features then surely very little is known about it, sources at iLounge suggest that the next iPad will be a modest upgrade keeping in line with the Apple’s policy of major upgrage every two years for the iPhone and iPad with a slimmer body, smaller dock connector maybe as in the iPhone 5 to unify its next gen product line-up and internal improvements.

The rumors also suggest a 16:9 aspect ratio widescreen display on the next iPad as opposed to the 4:3 in all the previous iPads. Industry analyst Paul Mueller told the Examiner: “I have talked to at least three people close to Apple who say that there are new iPad prototypes that have a 16:9 aspect ratio.”

Well that’s all we know about the next gen iPad, not talking about the iPad Mini. now lets come to the fresh rumors about the long rumored iPad Mini. We all know there’s a new born fight in the sub-$200 tablet category with the birth of this category by the Kindle Fire and with the Google Nexus 7 and the latest Kindle Fire 2 heating the market up, Apple is expected to enter the market soon with a new cheaper iPad offering in the form of iPad Mini. 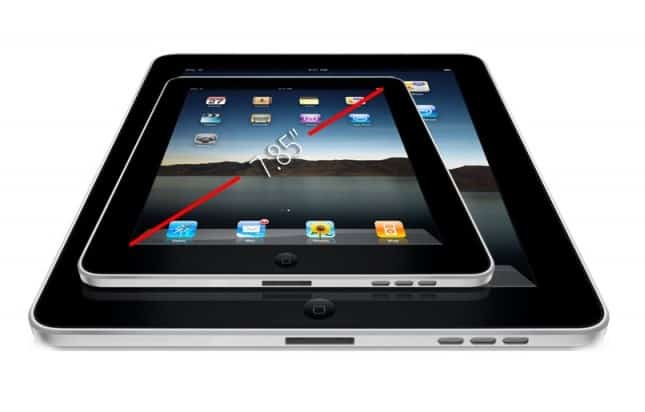 The long heard rumors say it should feature a 7-inch display but more reliable sources say the display will be 7.85-inches while the resolution is yet unknown but we expect it to match the retina number and the upcoming tablet will be as thin as the iPad 2 which is already marginally thinner than the third gen iPad. Some sources and look at cases confirm that it will come with a rear camera, which will give it a big advantage over the Google Nexus 7.

The most exciting detail reported of the lot is the pricing which is said to be $249-$299, if the iPad Mini truly launches in this price range then it will give a pretty hard time to folks at Google and Amazon.

Well we hope we get an iPad Mini since at the price which is rumored it will surely make it a killer device and talking of the next gen iPad, the 10-inches one then its still very early to talk about it but we expect the fourth gen iPad to be lighter than its predecessor, more storage since the sizes of the apps are getting bigger day by day considering the Retina Display and intense graphics and other features such as NFC but considering iPhone 5 doesn’t have it makes us skeptic. We also expect speaker improvements and better battery life and better software with the latest version of iOS, we really are waiting for an overhaul.