The Show at Rio de Janeiro 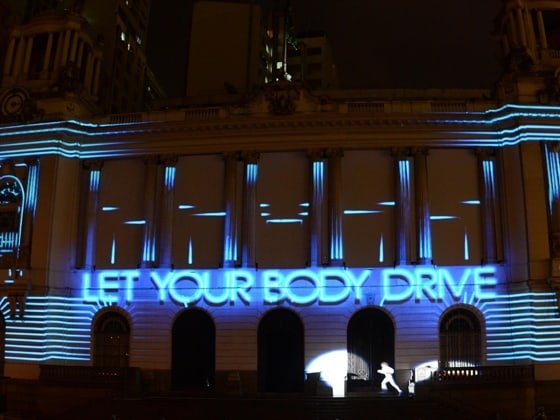 Peugeot Motion & Emotion Show in Rio de Janeiro was a prominent and unique show to generate a pre-launch global buzz around its new emblematic model, the Peugeot 208. Peugeot chose Rio de Janeiro as the environment for an exceptional event, calling on an original combination of technologies, simultaneously deployed for the first time. After the release of the initial details of the car on 2nd November 2011 Peugeot represents the show as second key stage in the 208’s gradual ramp up.

The striking show was held at the heart of the city, “Cinelandia Square” in Rio de Janeiro on the evening of 8 December in front of thousands of spectators which is known as the iconic cultural and social site of the Carioca city. The show was held at Brazil as it symbolizes the internationalisation of the Peugeot brand and also ties in with the 208’s “Let Your Body Drive” signature. An initial teaser film was shown on the internet on 9 December. The entire video of the event allowing the sensorial experience to be enjoyed “live” is now being shown on YouTube.

Peugeot Motion & Emotion Show featured with state-of-the-art technologies used the cutting edge technologies including the 3D projection mapping and Kinect.  4th dimension has been added in the form of direct interaction with the public. In this amazing show spectators were given a chance to bring the “Let Your Body Drive” signature to life by collectively interacting with the rhythms and pulsations of the event. 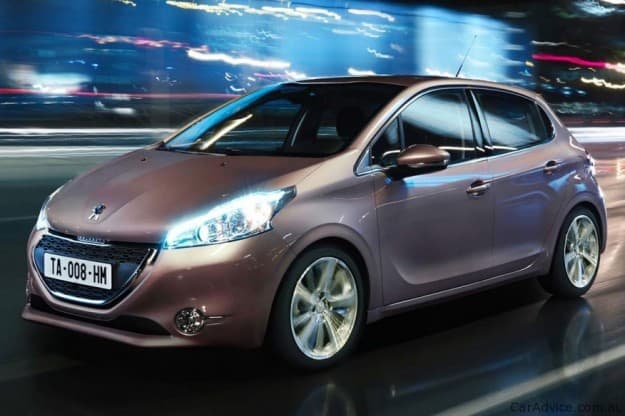 Peugeot 208 is lighter and more fuel efficient than Peugeot 207. The car is lighter than MINI Cooper which is just 975kg. Though it seems smaller outside it offer more interior room and more passenger space. Successor of the successful 200 series produced in its millions, and this new model will have an international vocation with staggered launches between March 2012 and March 2013.

Peugeot with the international ambitions is manufactured in Europe and Latin America. In Europe, it will be produced at the Poissy and Mulhouse plants in France and at the Trnava plant in the Czech Republic. To serve the needs of the Latin American market, it will also start rolling off the production lines at the Porto Real plant in the State of Rio de Janeiro in 2013. Peugeot 208 is all set to replace the 207.