Opera did release in the past it’s forever free VPN (Virtual Private Network) service for the iOS and Android but now it’s time for a Desktop integration. On 19th September 2016, this Norwegian online browser & advertising company became the first to release its final free VPN (Virtual Private Network) for its mainstream desktop browser. They are the first amongst their rivals, providing the users with the freedom to browse whatever they want.

Earlier this year in the month of April, Opera had a VPN in their browser but that was only the developer version. But with this newer update, Opera 40 is bringing the privacy & security benefits of a VPN on the desktop browser for all its users. 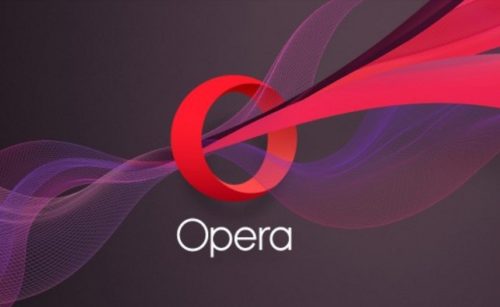 How to use the VPN service?

Following are the steps to enable VPN on your Opera desktop browser:

Opera also offers its users the option to choose the server location from around the world. Otherwise, it can also pick the most optimal location based on the network speed, server capacity, and location.

The VPN available for desktop is remarkable for being unlimited which means it’s free and also isn’t time restricted. But allowing only five different locations, unlike the other standalone browsers offering worldwide locations, is the only drawback that can be observed.

Opera also adds a battery saver mode for the devices, especially laptops but sadly, the user won’t be able to save drastically on the battery.

Another exceptional feature for the Opera browser is the support for Chromecast. A simple Chrome extension will have to be downloaded from the Opera catalogue and later users may install the Google Cast extension from the Chrome web store. After the installation, Chromecast can be utilized on the same WiFi network to cast pictures & videos from the desktop. This Chromecast streaming dongle must have prevented certain Chrome fans from making the switch to Opera browser.

Opera claims to have almost 350 million users across all its products. And it is fair to say that with this newer update, Opera is bringing the VPN service to millions who might have not even have heard of it or used it otherwise. This can be very well understood with the statement that Krystian Kolondra, a Sr. Vice President at Opera wrote at the company’s official blog – “We strongly believe that if more people knew how the internet truly works, they would use a VPN. And we hope that by making our browser VPN free and easy to use, it will become an essential tool for everyone.” He further adds that Opera users can now get easy access to all their favourite online content no matter where they are.

But at the end, it is still not clear whether Opera’s new tool would be able to outwit the internet censorship mechanism or not. Such restrictions at times may render VPN’s as ineffective.