For decades, innovations in technology have led to all kinds of recreational applications for products that were built for very serious purposes. The Jeep product line is a good example. Built as the G.P. (General Purpose) vehicle for the United States military, it became very popular among vets who were able to get surplus vehicles after they left the service, and today Jeep is a very popular manufacturer. And that is just the beginning of popular applications for practical goods.

Today we are seeing all kinds of products that have hit the market for a very specialized application and ended up gaining traction with everyday consumers who expand the intended uses beyond what the designers dreamed–or who simply go out and have fun with the products. For others, the process was reversed; big-spending recreational consumers helped defray the costs of developing new products that ended up having some real practical value. Most of the cool gadgets on the market today are now useful in both directions.

The use of drones in military applications goes back many years, with unpiloted craft going on missions deemed too dangerous for a human operator. Once video technology achieved sufficient reductions in size of equipment with simultaneous improvements in quality, drones became very practical for providing video and photographs from areas not practical for humans to go. Protocol drones with camera devices can shoot from greater heights, from unusual angles, and at greater distances than human photographers. 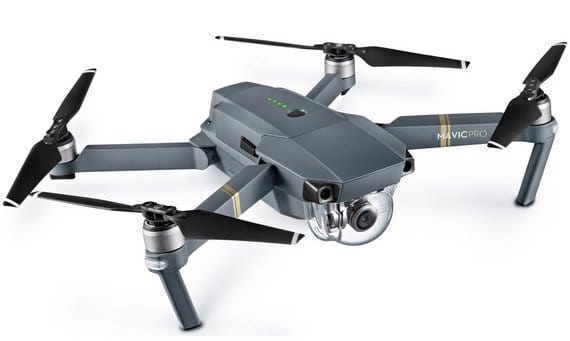 More recently, drones have found their way into growing use for delivery of items, such as what Amazon is developing. In time, it seems likely that the average consumer may end up using drones for the same purpose as well.

Nobody really knew what was ahead for virtual reality when its earliest generations appeared in the 1950’s. It just seemed like a fun diversion, an over-the-top replacement for the pinball machine. 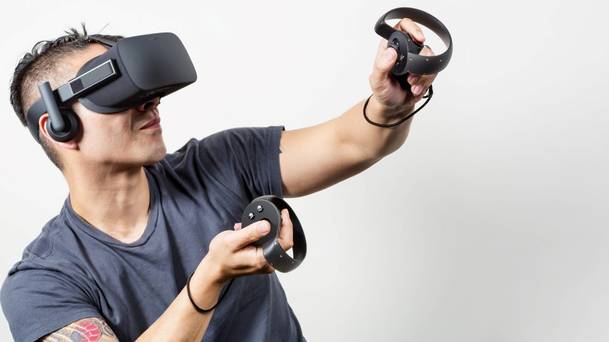 In time, though, that changed dramatically. High-speed computers, upgraded graphics, and clean sound were developed that made VR seem a lot less virtual and a lot closer to reality. Soon the technology that was supposed to be fun and games became a way to train drivers and pilots with incredibly accurate replication of the conditions they’d face in a real vehicle or aircraft, without the danger and expense.

Perhaps nothing has revolutionized gadgets the way wireless technology has. The ability to control something remotely without tangled, bulky wires is a major innovation. Bluetooth, which was developed as a technique for creating wireless headsets, has found its way into countless tools and toys that help users pinpoint their operation. Wifi technology is used for everything from controlling the home thermostat to monitoring the temperature of a barbecue smoker.

The ability to manage any of dozens of devices using a single phone or computer has opened all kinds of doors. Medical researchers can see real-time updates on patient lab work and vital signs. Election officials can see feedback on functionality and vote counts at polling places. Restaurant managers can make sure that coolers maintained proper temperatures during a power outage after service is restored. The list goes on and on.

The endless hunger of the world market for gadgets has always driven industry to answer the question of “What if..” with something ever more exciting. It could be an innovation for the military that develops with government funds and hits the consumer market, or it could be built for the masses first and later turn into an indispensable device for public safety or education. Whatever the process, the outcome is products that are benefiting many aspects of science, safety, and of course, recreation.

Facebook
Twitter
Pinterest
WhatsApp
Previous articleOnline Resources for Your Business Expansion
Next articleA Quick Look at the Odds of Winning the Most Popular Games of Chance.