Nightly Tester tool is the Mozilla Firefox extension which fixes the compatibility issue between a current version of Mozilla Firefox and the incompatible add-ons. Best Settings to make this Add-on work for you is as follows.

There is another Add-on which allows users to report about the incompatibility issues to the developer. But that does not seems to be the instant solution to the problem. However if you want to give a try, then install Add-on Compatibility Reporter.

Another solution to the incompatibility issues lies inside the configuration settings of Mozilla Firefox which seems to be a bit geeky but provides the instant solution to the problem. Here`s how to implement it. 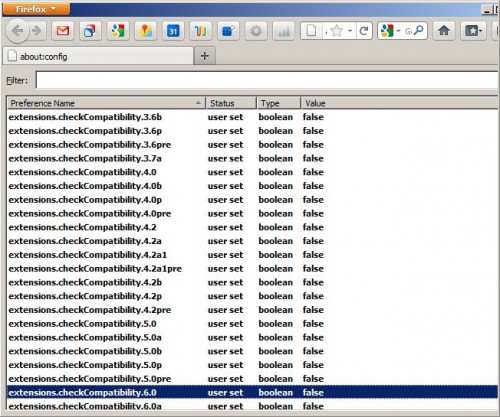 Now all your Add-ons incompatibility issues can be resolved via using one of the methods. Enjoy the web with enhanced functionalities of your favorite Add-ons just like the Google Chrome. Do drop your view and queries regarding the fix.

You have won your lucky license to Hostinger