Behold The Worst Passwords of 2020

Is It Worth Investing Money In Online Marketing Courses?

A Brief on Blockchain Market Consolidation and its Effects

Cryptocurrency is designed to work like a exchange medium, controls the additional units creation and do the verification of the transfer of assets because it itself is a digital asset. It do not support digital money which is centrally controlled and any centralized bank. The whole concept of cryptocurrency is based on a blockchain which is database for public transaction and act as a distributed ledger. The design of this digital money is made securely and in many cases anonymously. This types of currencies uses cryptography by which legible in formations are converted to uncrackble security codes and to keep a track on purchase and transfer. The word consolidation means stock for a reversible large price trend which be discontinued so consolidation market means stock exchange with in a price range which is limited and gives a very less opportunity in trading until and unless a new pattern of trading is established. The concept of crypto currency is just like a horse betting on stock market the person who has invested on a write type of cryptocurrency in a correct duration of time will on profit and so this very addictive thing but it is not totally unpredictable. 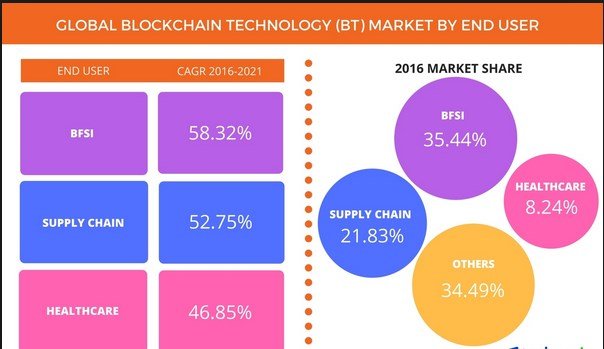 In the words of a famous researcher named Morgan Stanly who once stated that behaviour of bitcoins and other cryptocurrencies is just equivalent to the fifteen times speed of time duration behaviour of Nasdaq for the bubble of dot-com. 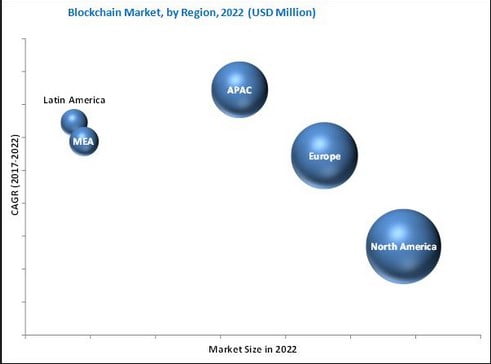 The cloud which is now days once was a unique concept based on the remote server access and its platform was created by the pioneers. When the cloud came to market many of the companies came for their start ups. The tools in the cloud get saturated. Day by day every company are trying to make the cloud better from many directions by applying and adding unique tools and interface every company made their own personal apps which have some unique features.  The companies have weak app structure were terminated or crushed in the heavy compition. Each and every company have there aim to go on the top of that specific with their technological skills and innovative ideas. 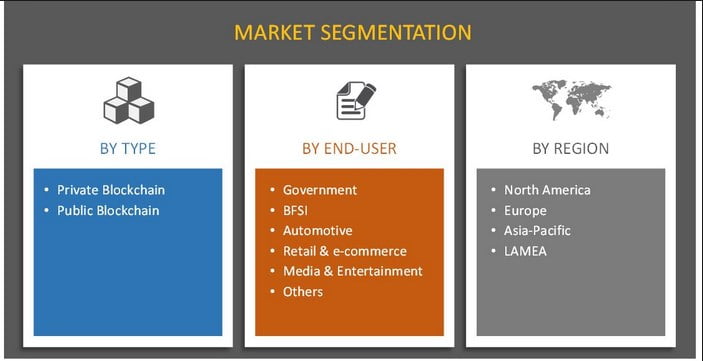 If blockchain becomes the model of the ecosystem then it will disrupt the formulation of cloud and leave it behind by the speed which is 15 times than that of cloud. Now day’s merger and acquisition are kind of depleted if you have a solid platform you can make it online by the end of the year you can make profit from it. It itself will pay you if your platform is stable when is work is in progress so the market will consolidate once there is a place for your platform.

Consolidation is one of the most hard and critical process to test once platform. If you platform is the best platform then you will survive on the top unless or until an better stabilized and faster platform comes to the market. 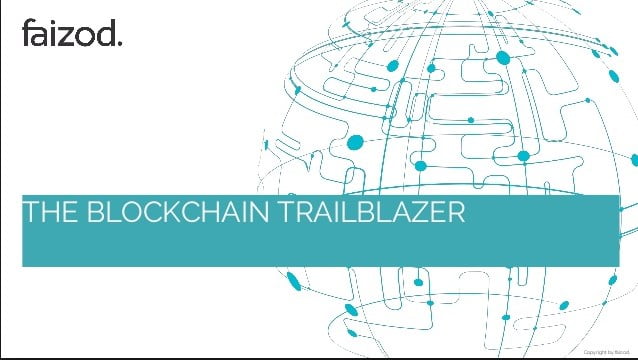 Still now many companies are hopping there platform will reach on the top and thats why they are offering initial coins and also offering many benifits. Companies with good strategic plans, good adaptability and partnership will decide who will be on the top.

Companies who are in the earlier stage of cryptocurrency

For a uprising company having money in their bank account is not the indication of the best company. However on 2018 the audit of the organisation ICO will show that which of the company will be on the top in respect of the platforms. So a funded private company it is very important to develop a better app and also should make a good and strong network of supporters. 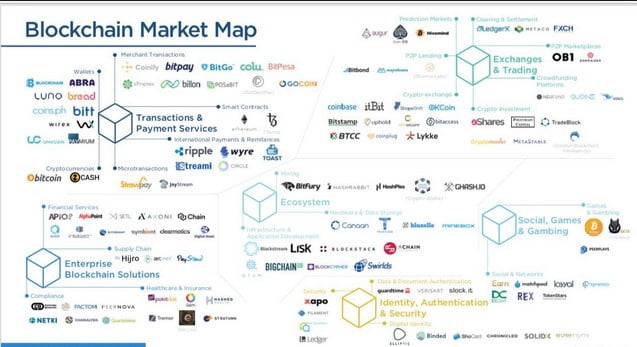 For a growing company in the blockchain, there can two type of strategies one is to make a well established way to get out from all type of acquisitions and second is to but the uprising shares of already developed company in order to state in reasonable position in market of competing.

The funding is one of the main reasons behind the uprising of a company. Last year there is raise of $3 bln among the funders which was lately distributed among the 86 companies who were runner ups. The best company was funded the maximum amount. These companies should have their goal that 25% of the funding should not go in the form of salary among the staffs of the company. For the self funded companies is little bit difficult to move their way up to the top but some companies is there who have remarkable establishments. So there is much completions in the market of cryptocurrency where work establishment, good managements and goals of the company should be clear in order to up rise.

So it is established that blockchain have a consolidation marketing, to move forward and hold the position of this market company should be well clear of its goals and make the best stabilised platform that any other company.

When it comes to technology, the education world has been lagging behind. However, COVID-19 changed all that in the span of a few months....
Read more
TechGYO

Grab your lifetime license to Juphy