7 Psychological Triggers to Boost Your Engagement on Social Media

We live in a world dominated by the influence of the internet and more specifically, of the social media impact. If a couple of years back feedbacks would come from real-life interactions, nowadays we are witnessing an avalanche of opinions, critics, and approvals from people that you don’t even know.

This does have its bright side, however, since it represents a good way to boost a business’s visibility, and expose it to many potential customers. But that doesn’t usually happen overnight, and to attract and engage people in the social media universe you usually need to understand a couple of basic psychology principles. 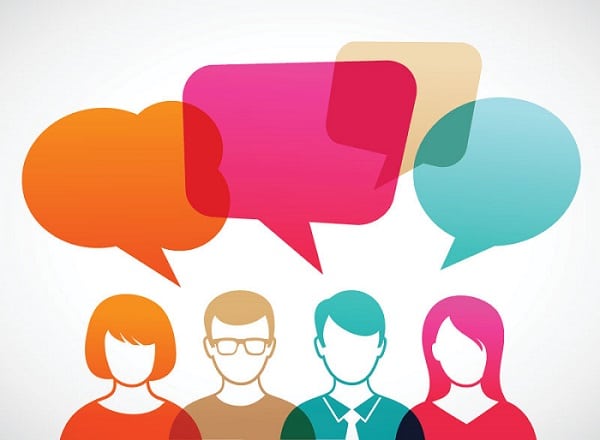 It is not unreasonable to say that human beings respond to the same kind of triggers, which makes it easy to use in your favor. Also known as “ethical persuasion,” this is often used by marketing companies. The art of using psychological triggers to make people more aware of your products and more willing to buy them is fairly easy to handle once you get to know how it works.

Much like children, users love to feel appreciated and occasionally even rewarded. It is a known fact that receiving confirmation of our efforts and skills is deeply satisfying.

According to Nir Eyal’s taxonomy, humans will sense three types of rewards:

A subtle way to exploit Eyal’s information is by rewarding the clients precisely through their user experience. You can do that by putting them on top of a leaderboard, or by giving them a badge, or even by letting them unlock certain levels.

It is well known that from a myriad of ways of achieving something, people will always prefer the one that involves less work. This tendency can easily be applied to your social media management by trying to keep everything simple and using specific words like “want” and “need” to trigger the desire in the customer’s brains.

Also, by presenting facts in a simple way, the readers will be more tempted to follow whatever advice you are giving there, and they are more likely to find solutions to their problems through you.

Do you love new things? According to scientist and common sense, yes – dopamine gets released from the brain when people are exposed to new, exciting experiences. The novelty comes with the hope of reward, so the simple possibility of digging into something new is exhilarating for humans.

This psychological trigger is the exact reason companies always release new products and services – although the changes might not be that significant, people still love the idea of new.

A common practice amongst marketers is to release a product or a service only for a limited amount of time; knowing that there is a clock on that offer, buyers will be more tempted to purchase.

There is nothing that keeps people more “on their toes” than explanations. The key word in social media is “why”. Use it and people will be instantly hooked. The catch here is to explain previously to your readers why they should know that specific information and how watching or reading your materials will get them all the answers they need.

Stories have been the core of human groups for centuries; it is the glue that binds them. Science explains why stories are so appealing to the human brain: they trigger the parts that are associated with movement, sight, taste and sound. The feeling of being transported to another place works like a drug for your brain, thus making you more prone to buying things that are sold with a story.

Nobody wants to feel like they are left out. People strive to be included. The fear of missing out on something important or interesting is far more powerful than one might think. The key here is to give your customers every opportunity to participate in your actions. This way, it will become personal to them too.

If people are somehow dissatisfied with a certain brand or product, sharing that “enemy” with them will make them eager to sympathize with you. There are nuances here, of course; going to rough on a certain category can have the opposite effect, and determine people to dislike you. Also, things like religion, politics, race and sex are off limits. Go for neutral elements.