We have all heard of Elon Musk alongside some of the most popular names such as Nikola Tesla, Stephen Hawking, and Bill Gates. Elon Musk, a business entrepreneur, a mastermind or anything you can refer to him as is no less than a genius. With a rough childhood and a journey full of hardships, this man should be a role model to many of us. Needless to say that our world needs more people like him to shape the future of humanity into a safer and better existence. We keep hearing his name on blogs and newspaper articles but what are somethings that we might not know?

Let us dig into some of the less heard life and personal facts about Elon Musk.

Some of the hardest experiences bring out the best in people. My statement doesn’t support bullying, but when you throw hardships at strong people they come back as stronger than ever before. This is what you can say about this real-life hero.

He was born in South Africa and during his childhood days, he was cruelly bullied. Being violently beaten up during such a tender age left him with a damaged septum. This made his breathing worse. He even had a surgery to fix this when he was 41, almost 5 years ago.

His marriage with his ex-wife Justine gave birth to his five children, all sons. 2004 marked the birth of his first two twin sons Xavier and Griffin followed by birth of his triplets in the year 2006, Kai, Damian, and Saxon. Musk has been a very determined father for the education of his children. He went up to the extent of launching a private school for them! The school was named “Ad Astra” which when translated in Latin means “to the stars”. This name does so much of justice since we all know that space is always on his mind. They even had a child in 2002 but unfortunately, there came a sad news the very same year.

Elon Musk has dated quite some names in the Hollywood industry. Also known for his nerdy-geeky sense of humor, he also seems to have a taste for successful women. Popular stars such as Amber Heard, Cameron Diaz, and English actress Talulah Riley have been linked up with Mr. Elon in the past. However, he has married Justin Musk and had 6 children with her. Their first child died within a short period of birth.

5. Entrepreneurship At The Age Of 12! 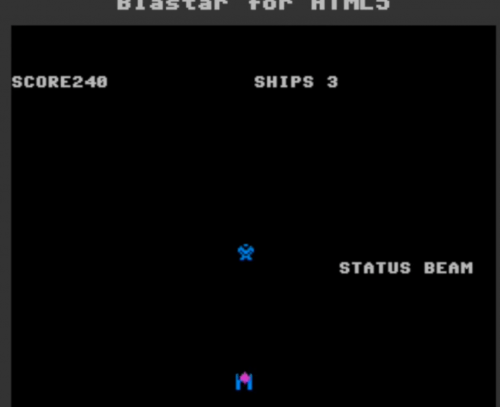 When I was 12, I didn’t even know the word “entrepreneur”. However for this prodigy kid childhood was different. He successfully managed to lay the foundation for his own game and sell it off. With his coding skills, he designed Blastar. Although the game was never officially published the code was saved and later released in a book. The word spread across like fire and a software engineer at Google helped change the code into an actual game that could be played.

His mother who is a graceful silver-haired Canadian woman used to be a model back in her young days. Maye Musk broke all old age stereotypes by doing a nude photo shoot at an old age. She looked stunning and also rocked a baby bump. However, she’s admitted that the baby bump was a photoshopped one and of course she wasn’t actually pregnant during the shoot.

7. He Has A Thing For Mansions

We all have our weaknesses. Some love supercars while others love designer clothes. Besides his love for gadgets and cars, Elon Musk is thoroughly fond of luxurious mansions. Bel Air is one of the most luxurious neighborhoods around the world that gets glorified in Hollywood songs and movies. Located in Los Angeles, California it’s a ritzy residential location amongst the Santa Monica Mountains. Now guess what? Elon Musk has a mansion worth around $70 million in Bel Air. How’s that for starters? Oh and also, that’s not his only mansion. 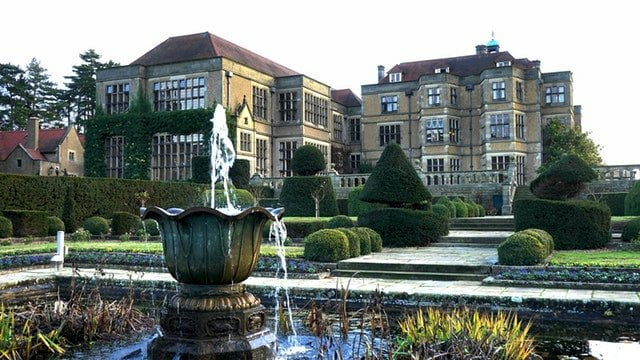 So we all know about his superficial inventions. One such creation by Elon Musk is his Tesla Model S that is the only automobile awarded with the highest safety. After numerous tests and observations by the National Highway Safety Administration, his model “S” was given the highest rating that any automobile has ever managed. It’s a 5-star safety rating. Yes, you read it right.

9. Maye Became Pregnant With Elon During Her Honeymoon Vacay

It’s an interesting story so read carefully. Errol Musk( father of Elon Musk) was taken aback by Maye’s beauty. She laughing admits that he loved her for her legs and teeth. They were dating during their studies and he waited over 6-7 years to ask for her hand for marriage. During their honeymoon, she became pregnant with Elon and he was finally born two days after their wedding.

Liked this article? Have anything new to share about Elon? Comment below and be free about your views!