Vodafone Campaign to save Ayapaneco Language

Language is not just a set of symbols that came into existence whilst it is the entity that united people around the world and helped humanity prosper in countless ways. Many languages are spoken throughout the world, few widely used and many used regionally. Ayapaneco, a language that dates back millennium is at the verge of extinction. As of today, only two people Manuel Segovia and Isidro Velazquez are still able to speak it. However, due to some personal discord they don’t speak with each other for decades. 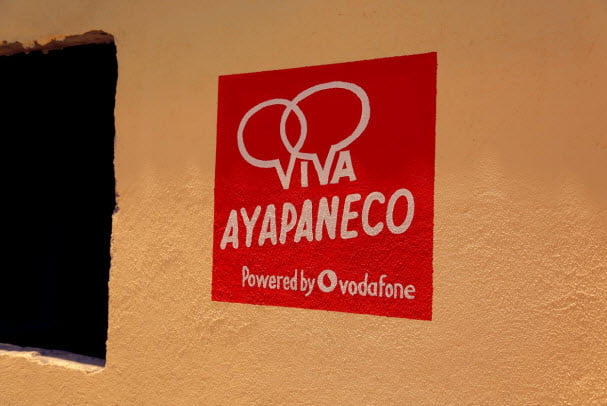 Vodafone is helping to save Ayapaneco from extinction. Ayapa, Tabasco a little town in Mexico is the origin of Ayapaneco. Vodafone is giving a home to Ayapaneco where Manuel Segovia and Isidro Velazquez can teach Ayapaneco and pass it on to future generations.

What we as individuals can do to save Ayapaneco? 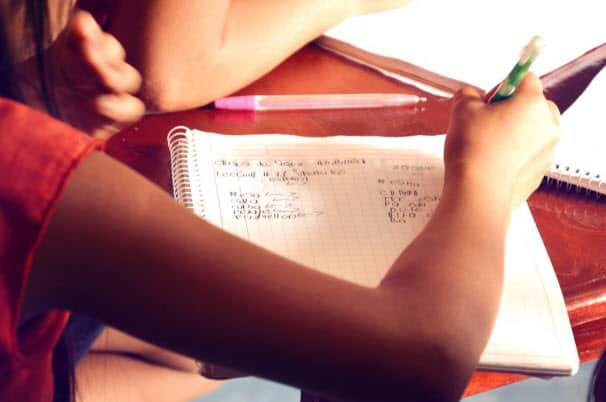 In an ocean every drop counts similarly every effort however small makes a difference. One can learn Ayapaneco by following simple steps as suggested on Ayapaneco.com.

The following steps will help you learn Ayapaneco.

Learn how to use basic social media terms in Ayapaneco.

Learn to say compliments in Ayapaneco.

This way one adopts a word every time they chat, greet, sing etc. Every time you try using Ayapaneco you are giving life to it. 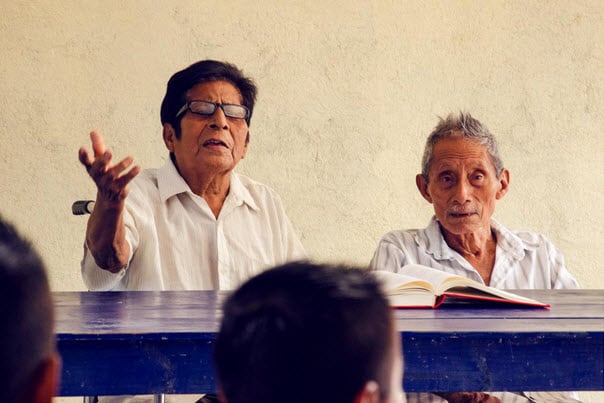 Adopting Ayapaneco words is easy. On Ayapaneco.com use the “Adopt a word now” link to learn words their meaning, pronunciation and if you wish register it. One can either receive a word in random or search for a word in specific. Once the word is selected you can learn its translation, pronunciation and meaning in Ayapaneco. If you want to do more, record and register your word to the world.

Vodafone “Ayapaneco” is providing an opportunity to the worldwide online community to learn and cherish and pass on a dying language. Prof. James Fox, an expert in Linguistics and Anthropology at Stanford University brought the project to pace. He is currently looking after the project. 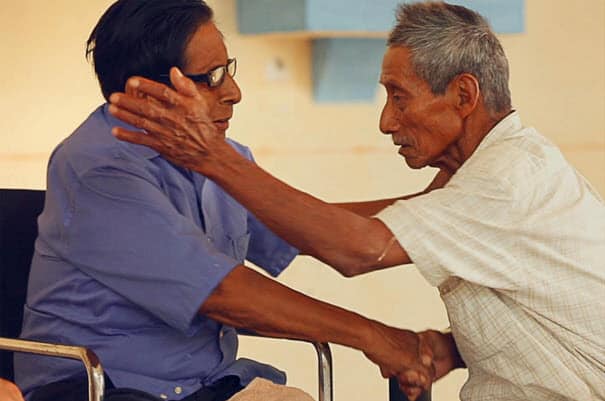 Good things are missed only in their absence and if good things are not left to perish the fate to miss them never occurs. Vodafone “Ayapaneco” is a noble initiative to save a piece of our world’s culture. Let’s all do our part in saving this dying language and soon we may see its not dying anymore. Let’s wish Ayapaneco a great future. Viva Ayapaneco!