Samsung Galaxy S21 Series, Articulated To Be Launched In January 2021

Samsung, the South Korean giant is expected to release its next-generation flagship Samsung Galaxy S21 series to the earliest, in 2021. As against the predecessor Galaxy S20, which saw its launch on March 6 this year, the debut of Galaxy S21 is reportedly said to begin before the usual Feb-March Samsung traditional launch. The early release in January may also give Samsung ample time to prepare to arrange a separate launch for its new foldable phone, later. The Huawei’s absence is also speculated to be one of the reasons for this predicted early release, which is likely to be covered up by the release of the new S family. 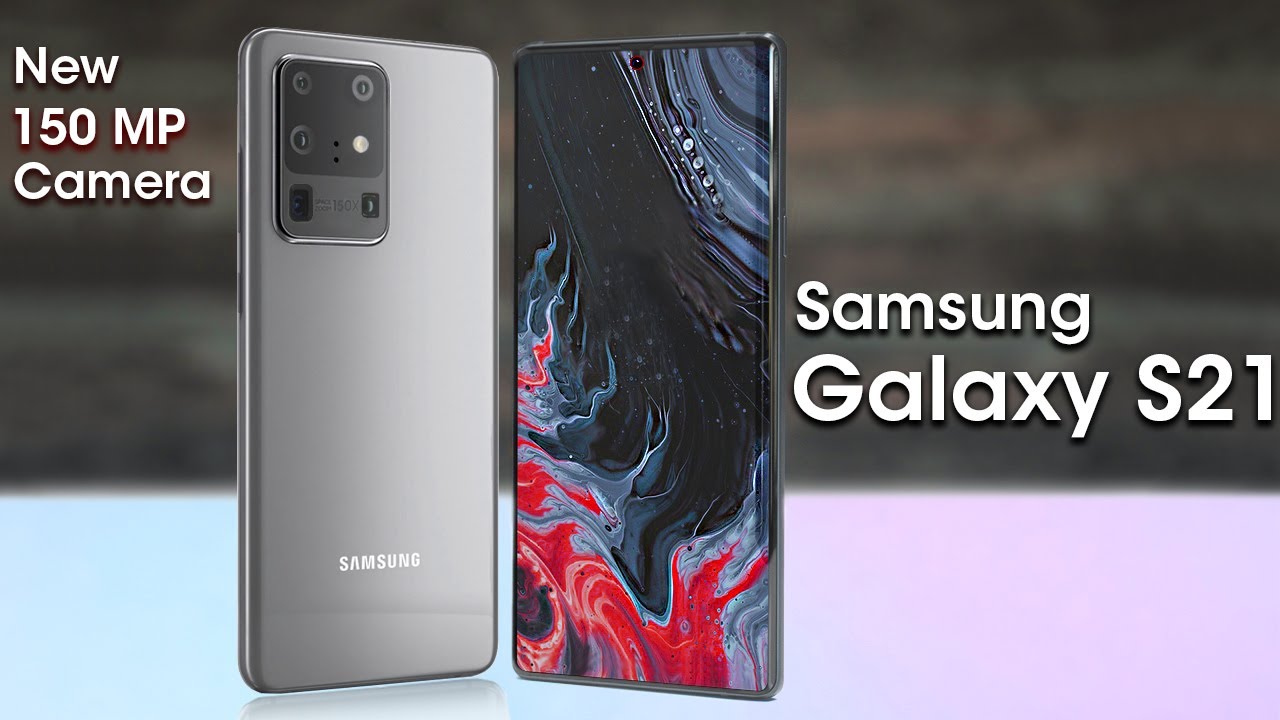 The production of the Samsung Galaxy S21 is also to be pulled to December this year, unlike the usual production of other Samsung series, preponing the release eventually. Galaxy Buds that are codenamed as Attic are also expected to be launched alongside Samsung S21. These new wireless earbuds would showcase an upgraded water resistance and is acclaimed to be better in performance than the forerunner Galaxy buds.

According to TheElec, the Galaxy S21 series is predicted to exhibit 3 models, which are internally being labelled as O1, P3, and T2.

The new family is said to be supported with S Pen and see an overall up-gradation with the names likely to be the Galaxy S21, Galaxy S21+, and the Galaxy S21 Ultra

The above video exhibits the complete detailing of the new releases and showcases the vivacious model to be launched by Samsung.

Although no exact dates of release are announced, barring any unforeseen circumstances, an early January- February 2021 launch is estimated for the next flagship lineup.

Archana Udayanan
Archana usually enjoys reading a book, with an affinity to the mystery. She is an active writer at the Creative11 space, who likes blogging and writing articles that call for a definite read. Other than writing, she loves to nurture her small garden and paint to rejoice. Archana makes her home in Kerala with her family.