4 Types of DeadlyHacking and the Secret behind them

During the 80s hacking became a popular activity among techies, during those times it was an art and was used by techies to show off their skills, but today its a serious business, crime and danger, it is the most deadly crime caused why technology and at the same time a fantastic opportunity for those who are planning to make positive use of it, cyber crime became such a huge risk that many companies started to spend millions of dollars to protect themselves from becoming a victim. 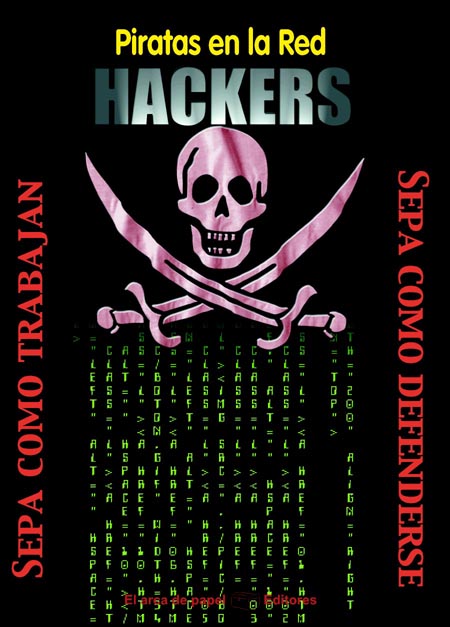 In this post I won’t mentioning about cyber warfare as a business opportunity or something, as the main aim of this post is for pure awareness and entertainment, but this is a lucrative business opportunity and can generate millions. For the common man hacking can be easily done with the help of a few softwares and its more or less like clicking a button named ‘Hack’ and work is done, but this isn’t true as hacking takes plenty of practice and skill and a hell lot of time. Below is a list of different types of hacking and a brief description of each,

Rouge access points are those insecure weak wireless connections which are created within a secure company network. When large corporations fail to monitor the activities of their employees their are chances that a few of them may set up a wireless router which can give access to the private network to outsiders, which can cause serious security threats and infringement of the privacy of the workers in that company.

Creating a rouge access point is simple, but not that easy as their has to be access and manipulation from the inside of the network, but many people do use it for their benefit easily. The only way to check this is to keep an eye out for any sort of unauthorized access to your network, another inexpensive way to detect this is to enable the TCP port scanner which scans all the devices connected to the network.

Each system or a network consists of many errors and weak points which are undetectable, with the use of bots hackers can easily identify and attack these weak points, they can use it for the sake of deciphering passwords and creating more errors. Most big corporates these days make sure they check for these loopholes by spending millions and hiring security firms, so with this its the smaller firms who’d likely be affected.

These days hackers target small networks and websites who cannot afford big security systems, but still there are a few softwares which are free, so you can try them as they don’t provide full proof security, but will keep you safer.

They are usually simple computer programs made to copy itself and spread like a virus, they usually attach themselves to code fragments and shut down networks by the supply of huge amounts of fake traffic.

Viruses are extremely deadly to businesses as they can cause damage to millions of files which would be worth millions, viruses can also damage network security which would give access to hackers to implement back doors and DDOSs. These days their are many free virus protection softwares, but for corporates with huge amounts of crucial data in soft copies need to get professional services in order to protect their data.

This is by far the deadliest of all, even the possession of these softwares is a criminal offence, but still many of these softwares are sold underground. These are used only by unethical hackers and the power of these tools are totally amazing. They hack a network without getting inside it, all it does is send tons of fake traffic to the router which brings it down, the potential of this is so big that it can provide unlimited number of hits putting huge pressure on any server.

The main principle behind its working is that the DDOS script installed on one server generates tons of fake traffic to the victim server, which makes it difficult for that server to respond to the other legitimate traffic. Its almost impossible to block this attack with current security, there are softwares which are made for these but they can block just 60% of the attack, not even one popular mailing client today is equipped to deal with it.

On to our readers

This wasn’t a technical guide, but its main aim is to inform you about the deadliest hackers and moreover just for the sake of fun and knowledge for casual surfers. If you have deep interests in this subject you won’t find much guides online as its against law to write about these, but their are legal coaching classes which guide you and get you the license to possess these software/