2014’s Most Anticipated PS4 Releases : A closer look at these hot PS4 Titles

So, you have that brand new, shiny, console and are looking for the very latest titles for the Sony PlayStation 4, incorporating the usual bout of spectacular graphics, complex, interactive narratives and, for some, great shoot ’em up action: with that in mind, take a look at some of the following suggestions for the best gaming titles for your PS4 this side of the summer:

One hot title that has received plenty of global attention is Destiny, brought forward by the creators of the world-renowned, and adored, Halo series of games. The game expands on the success of open-world scenarios, combining a first-person shoot ’em up with action role-playing in a sci-fi scenario, acting almost as a combination of all things popular (within the gaming world anyway). It follows a complexly structured story as gamers take control of characters (the Guardians) as they seek to prevent the destruction of Earth’s last city. 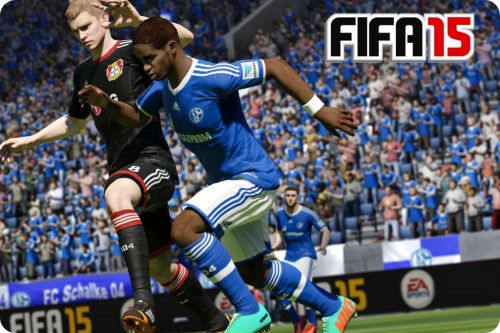 Another year brings another addition to the FIFA franchise, another front-cover image of world-wide star Lionel Messi and another strong inclination to stand out with FIFA 15 as it expands its online Ultimate Team experience as well as fixing the niggling bugs of its predecessor. Alongside its old features, the Ultimate Team application, which acts as the primary online incentive for gamers, features a new loan system for potential squads as well as the creation of a Concept Centre, ideal for those looking to build squads and battle with others online. 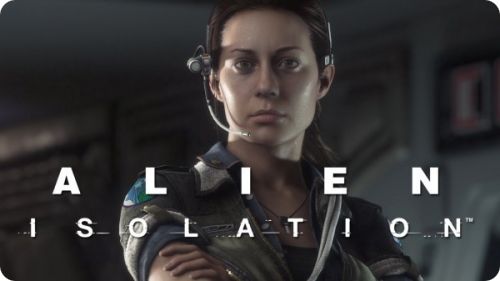 With the success of the film series of the same name, Alien: Isolation is unique in that it follows the movie’s events, giving the gamer control of Amanda Ripley, daughter of the movie’s heroine. The point emphasised about the game is that it’s a survival story rather than another stock shooter game, asking the gamer to rely on wit and intelligence. The A.I. of the game has also been designed to display unique behavioural patterns, offering something completely different to the experience. 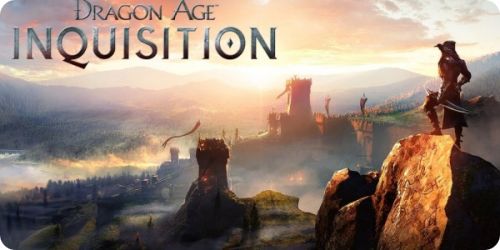 With the popularity of the Dragon Age franchise comes Dragon Age: Inquisition, set in the fantasy world of Thedas. Part of the development of the game has centred on the character’s ability to engage in combat by preparing and forming a team with online party members, opening up the gameplay world and increasing general interactivity. Players can choose multiple characters (including elves, dwarves and humans), all of whom will be open to customisation, and the story will be directly influenced by decisions made by the characters as the narrative progresses. 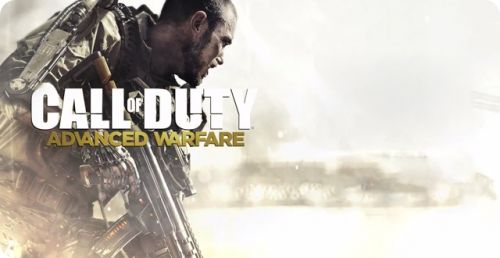 We’ve seen Black-Ops and Modern Warfare and now Activision are set to release Call of Duty: Advanced Warfare. With the gameplay features fast becoming stale, Advanced Warfare features a number of tweaks to enable it to stand out amongst the crowd. Sci-fi techniques such as a holographic display are now available (to match the setting of a 2054-based narrative) alongside realistic depictions of guns and reload times, allowing gamers, again, to rely on intelligence as opposed to frantic shooting. Another popular addition will see the implementation of female soldiers for the popular online multi-player scenario too.