Smart phones are designed to make our life easier and here Mr. Rich Moore who is the director of the Wreck it Ralph animated movie, shows off how Samsung Galaxy Note II turns his busy hours to easy hours. Rich Moore is a well-known American animation director, who has directed The Simpsons movie and Futurama. Along with directing movies he has also given his voice to Bill and Zangief of Street Fighter. 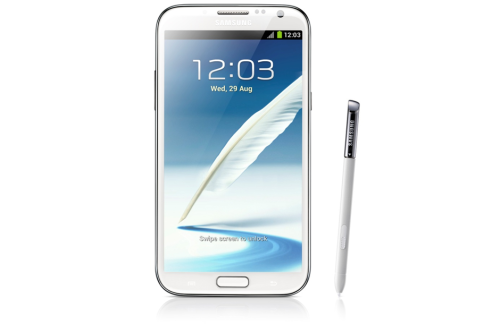 About video- A day in a life of Rich Moore

Samsung has come up with the video of a day in a life of Rich Moore, the video is just awesome, entertaining and funky too. Rich Moore enters Walt Disney studios which he calls a happiest place on the earth and an introduction note comes below “Director of Disney’s Wreck it Ralph, (currently unemployed)”.. ha ha, this is how famous people make use of themselves to entertain. As soon as he enters the studio he introduces his Samsung Galaxy Note II to the receptionist and rushes towards his workplace in a tricycle where his busy hour begins.

In his workplace with Note II

Rich Moore utilizes all the awesome features of Samsung Galaxy Note II such as multi window video chat, low light photo, air view and quick command. First of all he starts multi window video chat with one of his friend and simultaneously looks at her snaps below and post them to facebook even after she disagree to that. Then he moves to story room, does some pranks and show off a HD video to his colleague. After this he uses Galaxy Note II’s quick command to send an email.

We’ll get a chance to see some cool animation effect in the exit scene, Rich Moore pours some carousing in a stove and light it up then silently escapes from that place. This is how Rich Moore’s busy day ends. 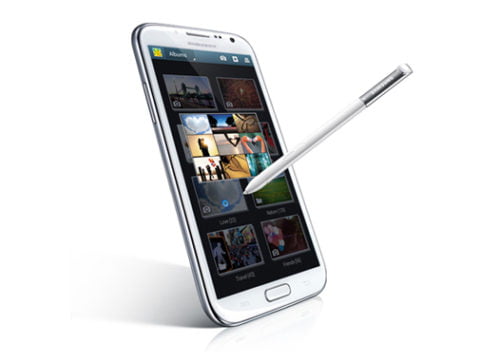 Samsung Galaxy Note II is a sleek and feature packed smartphone that comes up with 5.5” HD Super AMOLED screen. It is powered by 1.6 GHz quad-core processor for smooth performance. The smartphone comes up with some fabulous features including multi window video chat, low light photo, air view and quick command.

Multi window video chat let you chat with your friends along with your work in the other window. Air view in Note II makes it easy to hover with the S Pen over the image gallery, email or video to preview its content without opening it. You can use S pen to quick command to send email or to run frequently used apps. Samsung Galaxy Note II has incorporated with 8 mega pixel auto focus camera with LED flash so that you can even take brilliant photographs even in low light environment.

This is sponsored post by Samsung, all opinions are mine.