Will InFocus Turbo 5+ ‘Unlock’ its Full Potential this Time?

InFocus, the American smartphone manufacturer, is all set to launch InFocus Turbo 5 Plus on September 13. With the tagline “More Power More Performance,” the InFocus Turbo 5 Plus is clearly a successor to the Turbo 5 which was launched back in June this year. Ever since its entry into the Indian smartphone market, InFocus was always aiming at the average Indian consumers and same tactics they put on Turbo 5 plus as well. 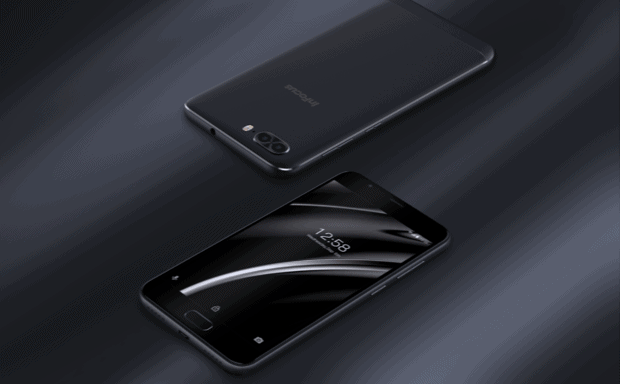 The teasers regarding the Turbo 5 Plus launch are going around the internet via the company’s social media accounts quite recently. Although the specifications are officially not out, we are sure the Turbo 5 plus will boast a dual rear camera. This is going to create a new competition in the dual camera segment, especially for names like Xiaomi. The second lens can be a telephoto lens, the one we saw on iPhone 7 plus and One Plus 5 or can be wide angle lens like the one we saw on LG G6. Since the teaser says “Dual Detailing Dual Depth,” we believe the second rear camera will be for portrait shots rather than wide angle lens. 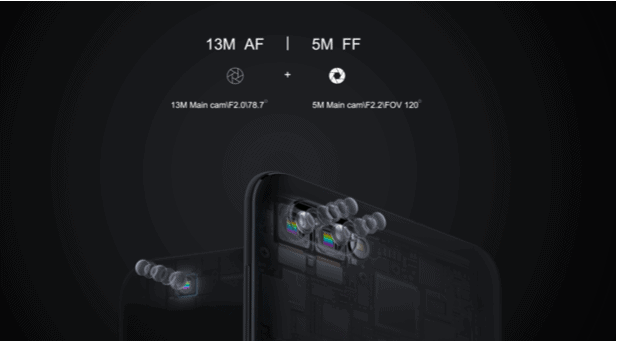 Some other impressive features of Tubo 5 plus are said to be its Dual Tone LED Flash light, its capability to further expand up to 64GB with a micro SD card, its Mediatek MT6570N chipset, and a smart fingerprint sensor which will allow users to unlock the device and open select applications.

Along with the powerful InFocus Turbo 5 Plus, the company is also launching InFocus Snap 4. The twitter status had the hashtags #ItsAllAboutPower #CaptureItAll which clearly means both the phones will be excelling both in terms of camera and at the battery department.  The phone is expected to have a huge 4850mAh battery which offers you more than a day’s charge upon fully charging. The teaser also had the caption “More Power More Performance”.

The Turbo 5 which was released in June came in two variants, 2GB and 3GB RAM and priced at 6,999 and Rs 7,999. The phone has a sturdy metal unibody design, 5.2 inch HD display, a 1.3 GHz quad-core MediaTek MT6737 processor with Mali T720 GPU. The finger print scanner on the back of the device and packs a powerful battery. In case of Turbo 5 plus, the fingerprint scanner may get added to the home button. Looking at the specs of its predecessor, the InFocus Turbo 5 Plus will definitely come with a better specs and an updated camera.

The phones with dual rear cameras and those which can capture beautiful portraits with bokeh effect is a real game changer these days. We have witnessed the launch of Lenovo K8 Plus, Xiomi MI A1 and now, with the release of InFocus Turbo 5 Plus, it’s going to be a tough battle between the manufacturers. Luckily, for the consumers, this might mean more and more affordable devices in the market. Turbo 5 is priced at Rs 6999, and we believe the same pricing tactics goes in with the Turbo 5 Plus as well.