Technology has gotten so advanced in such a short time that it seems like only yesterday that the first tablet came out in the market. And at the pace that we’re going, it wouldn’t be a big surprise if laptops are irreversibly replaced by the very handy tablets. You might have heard about their mind blowing features in the form of teasers, seen their sleek designs in advertisements or heard about them in the news. But once you get to know them better, you would most definitely want to own one.  The price wouldn’t be a matter of compromise anymore. Thanks to Compareraja Tablet Offers, you’re bound to get a great deal for any device you choose to make your own. So, here we list 3 tablets that have done exceptionally well in the first half of 2015. 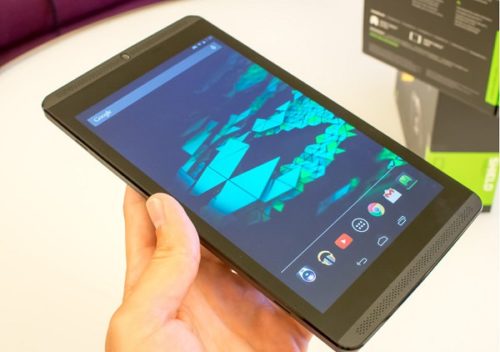 All the gamers behold! You’re about to meet the device that is meant just for you! With a new Tegra K1 processor, Nvidia Shield carries a lot of graphic punches. What’s more, it comes with add-on wireless game controller which enables connected TV support for sofa gaming and streaming-video entertainment.

Compact with matte finishing and mostly made of plastic, the device is quite cool looking and handy. The device runs Android 5.0 Lollipop, also has a 802.11n MIMO dual-band Wi-Fi (2.4 and 5GHz), Bluetooth 4.0 LE, and GPS. Not to forget, the Shield comes with a stylus for note-taking or doodling.

A photographer’s paradise, Dell Venue 8 7000 is up for some serious photography projects! The biggest innovation the product offers is Intel RealSense depth-sensing camera and the pre-loaded Dell gallery which works as a central photo hub. The gallery is set up to sync with Dropbox, Facebook and Picassa accounts. 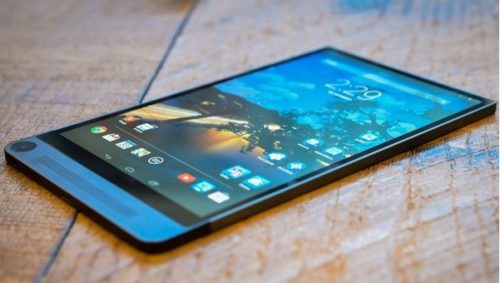 Also, it is currently the thinnest tablet available in the market. Certainly the makers of the device have taken the saying ‘size matters’ very seriously. The 8.4 inch tablet runs the pure version of Android 4.4 KitKat and it is said that an update for Lollipop 5.0 will be rolled out soon.

The device packs an Intel Atom Z3580 2.3GHz quad-core CPU with Imagination PowerVR G6430 GPU and a 2GB RAM. It also provides Bluetooth 4.0 and 16GB of internal storage. The internal storage can  be expanded to 512 GB via  a microSD card slot.. If that isn’t enough for you, we don’t know what else would be. 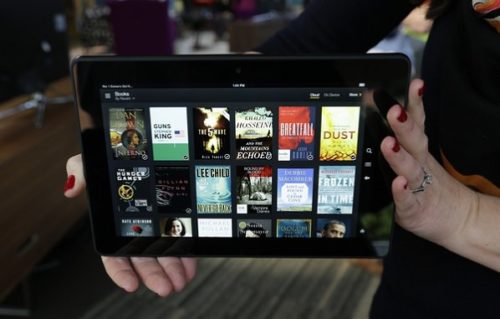 The first tablet with Dolby Atmos audio-enhancing technology and Amazon’s item-identifying Firefly function, Amazon Fire HDX 8.9 came in the market with a solid intention. It is one of the best looking and thinnest tablets around which comes with a Bluetooth keyboard and origami cover to keep the tablet in a comfortable position for you to access.

It runs on Amazon’s latest operating system Fire OS 4 Sangria which makes sharing the tablet with family members simpler and extending the battery life easier. The Amazon Fire HDX 8.9 ships with a Qualcomm Snapdragon 805 system-on-chip which consists of a 2.5GHz quad-core Krait 450 CPU and Adreno 420 GPU with 2GB of RAM and is one of the best tablets available at the moment.