Are you a fan of Samsung smartphone? Here is the great news for you. Samsung has unveiled an all new Galaxy Smartphone “Galaxy S3” in London. Samsung Galaxy S 3 comes up with larger 4.8″ HD (720 x 1280) Super AMOLED capacitive touchscreen and Android 4.0.4 Ice Cream Sandwich. According to many analysts Samsung Galaxy S3 is a head-to-head rival to Apple’s iPhone which has larger touch screen and robust processor as well. Samsung Galaxy S3 is also listed as an official smartphone of the London 2012 Olympics. 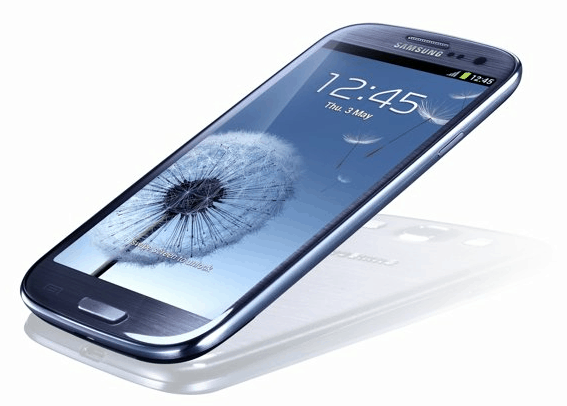 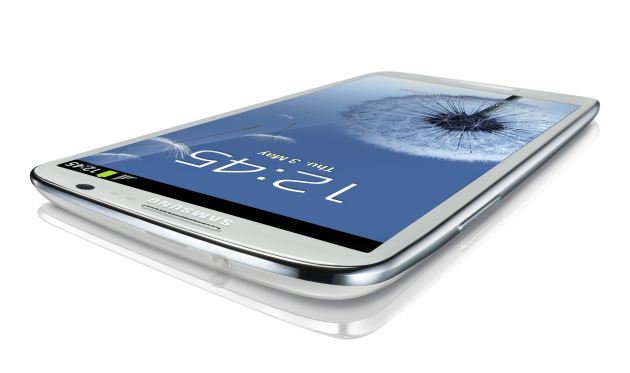 Samsung Galaxy S3 is crafted with rounded edges with glossy finish but covered with plastic body which some people may don’t like.  Samsung Galaxy S3’s approximate price will be Rs. 41,599/-.

How To Recover Deleted Videos In Android? 80% Are Unaware Of These Workarounds!

Trying to recover deleted videos in android in your phone gallery? Did your favorite video got deleted from your Android phone accidentally? Then this...
Read more
TechGYO
Facebook
Twitter
Linkedin