Protect Your MAC with Avast AntiVirus 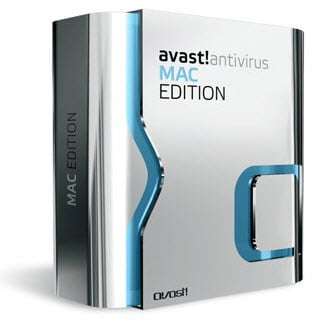 After a great success in Windows and Mobile antivirus, Avast has now developed an antivirus for Mac operating system. Avast has initiated its development towards MAC to safeguard it from the hackers who started targeting the MAC these days with viruses, malwares and Trojans. Flashback was the recent malware which can be taken as an example over here which was danger enough to hack the confidential data from MAC OS.

However company says “avast! Free Antivirus for Mac”, it is limited to trial version for 60 days. Avast for MAC has been completely redesigned to suite the style of MAC OS, development team has not used the color combination of black and yellow as in Avast for Windows.

You should also read my other antivirus reviews ; vipre and Kaspersky and Bitdefender. And also list of 300 most useful softwares

What would I get in Avast for MAC? 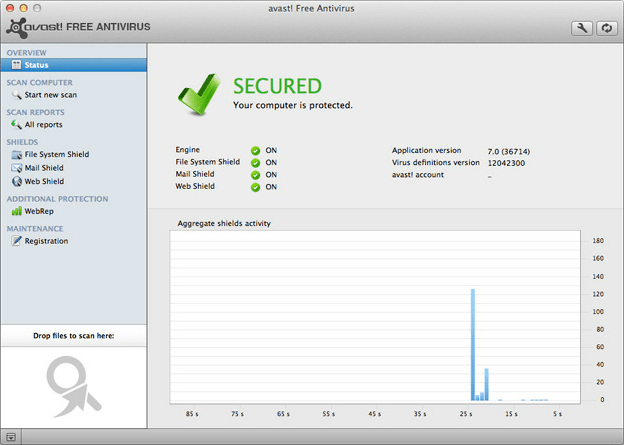 Along with these WebRep and Registration options are there to rate the website and manage the registration information respectively. As it is first release, Avast for MAC has many drawbacks. The user interface could be even better. But one thing is good that MAC has got the antivirus software from renowned company which has an in-depth experience in the field and user could expect more features and security in the near future.

System Requirements for Avast for MAC

Avast for MAC can be downloaded from www.avast.com/free-antivirus-mac